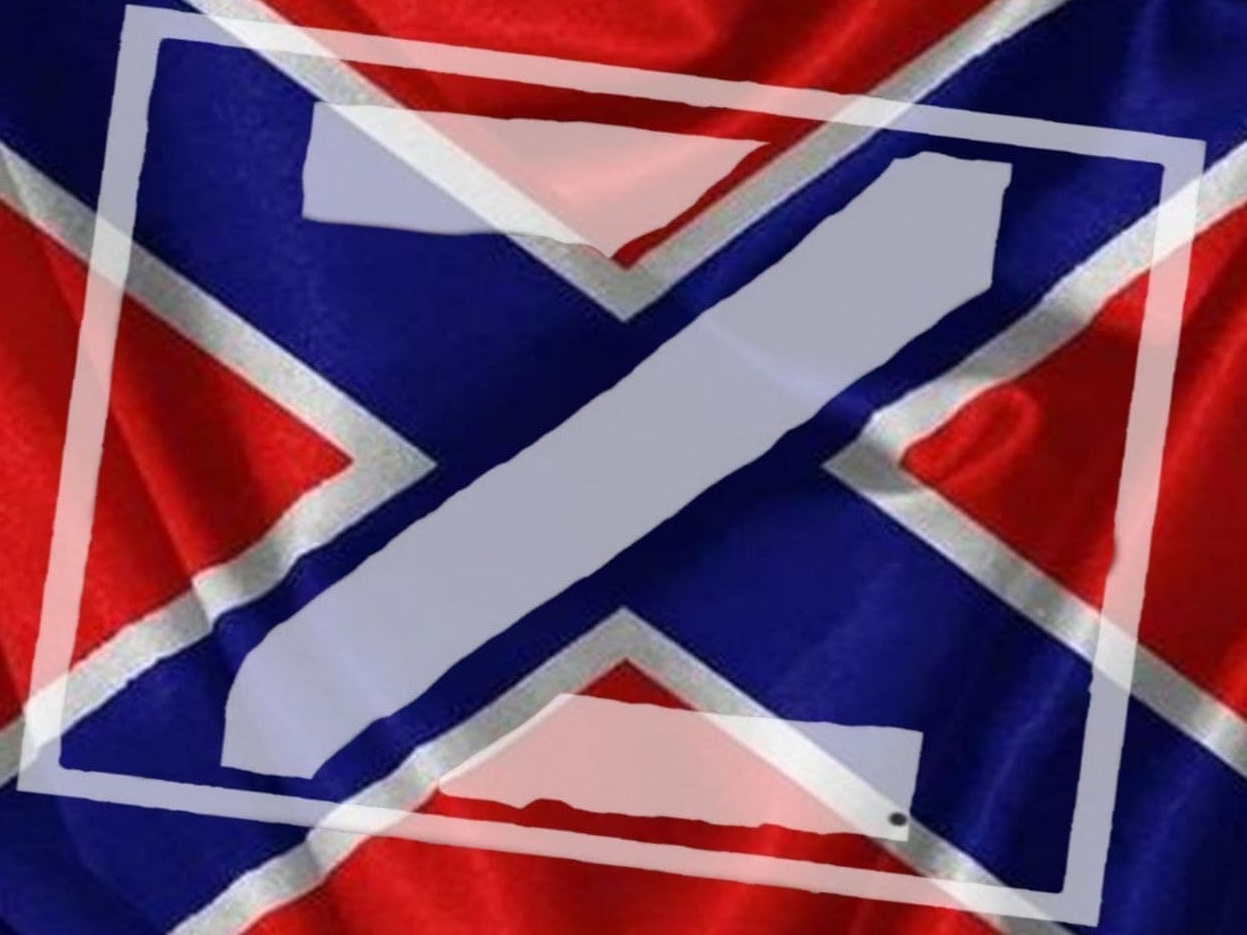 The Ukrainian Armed Forces started intensive firing on residential buildings in the settlement of Horlivka. Shells hit in the courtyard during February 21. The blast blew out the windows. Residents had been evacuated in case the house collapses.

According to the local sources, a shell hit a residential building in the city of Donetsk. The wreckage blocked a woman from leaving the rubbles. It was confirmed by specialists from the Emergencies’ Ministry, that a gas pipeline had been damaged. Thirty-five houses in the private sector at the outskirts of Donetsk were left without gas supplies.

Also in Luhansk, a car exploded near the Luhansk representative office of the JCCC. The car belonging to the head of the representation, Mikhail Filiponenko, was damaged. The leader himself is alive. There is no information about the driver’s condition at the moment.

All LNR residents are in shelters. Luhansk is deserted. Reports of bomb attacks on Donetsk were heard on the streets of the city via an alarm system

Right after the news of the recognition of the LPR and DPR by Russia, the information about the deteriorating situation on the southern front received. People’s Militia forces were fighting with AFU units near Horlivka, DPR. There are casualties among recently conscripted DPR citizens.

However, the situation began to change after Russia signed an international treaty “on friendship, cooperation and mutual assistance between the Russian Federation and the Donetsk People’s Republic” on the evening of February 21, 2022 (Moscow time), a similar treaty was signed at the same time with the Lugansk People’s Republic.

The treaties include clauses on:

– the right of the parties to use military infrastructure and military – bases on each other’s territory;

– recognition of documents issued by the government agencies of the parties.

Immediately after the signing of these treaties, Russian President Putin signed a Decree instructing the Russian armed forces to provide peacekeeping functions in the DPR and LPR.

Now units of the 8th Field Army of the Russian Armed Forces have begun to enter the territory of the LDPR.

Amid these developments, the activity of Ukrainian shelling of residential buildings on the territory of the Republics began to decrease and practically stopped after Ukrainian President Zelensky did not want to take any decisions following a meeting of the National Security and Defense Council of Ukraine.

His previously announced pompous address to the nation did not take place today either.

When USA by Trump recognized Syrian Golan occupied by Israel 1967 as Israeli territory ,there were no reactions and sanctions from EU, UK, USA….. And now EU, USA, UK are attacking Russia…Hmmm USA can do what they want, but not other countries

This question must be send back to EU, UK, USA

The US and its anglophone 5 Eyes Evil Empire are dying. They just can’t accept it as well as that Satanic little ghetto state in the Mideast. As we speak, the Almighty is exposing them for the fanatical fascist tyrants they are. All one needs to do is look at what is currently happening in Trudeau’s Canada, Morrison’s Australia, that tranny bitch Arden’s New Zealand and Queen A Lizardbirth’s GB.

“USA can do what they want, but not other countries”

Exactly. The US operates as if it were God and ‘divine command principle were a real thing. In a bubble. They can surround other nations with military bases and nuclear weapons, but dont do it to them. “National security”. Just look what they did in Libya and then Syria. The most evil and horrific proxy wars in the history of modern warfare. And that was after Afghanistan and Iraq, All based on transparent, easily debunked lies. But that is how they roll. They create their own reality, even if it purely a delusional reality. At some point it will come back to bite them in the ass. But it wont be the ex-presidents Soro’s and Nicky Haley’s and Victoria Nuland’s of the world that pay the price. It will be average people.

Washington was Freemason and thought that the US would be the new Atlantis.

Israel gave back Sinai though.

No, but Egypt has taken it back with support of USSR.

Do you support USSR now?

Indeed a stupid quesrion. Do you support America as English emperor’s property?

No because I am Greek and Americans support Vardaskans.

That’s all Russia ever had to do.Just make the so-called west understand that they’re not playing around and watch the rats scramble

Azovisis is not that taff when they have to fight real soldiers instead of women and children.

Azovisis can go home to Mordor err i mean Kievistan on foot or in bodybags. Its their decision.

Remember Kosovo, NATO pigs????? Now, Putin and Russia have decided to foot you the bill for it.

You know (ведь) I’ve been critical of much reporting over the time, and I could fine-analyse the next steps etc. But really, at this point, I just want to say: “G-d bless Russia”. I hope it will work out well. Best wishes and greetings from Germany.

Thank God there is an adult in the room! Putin made the hard decision to end the West’s psycho drama in Ukraine and give those people their life back after the ‘Maidan’ color revolution.

If those Azov bitches continue to be violent they could end up losing more land.

The ones who will suffer the most, are the Russians – and the trolls here are applauding ^^