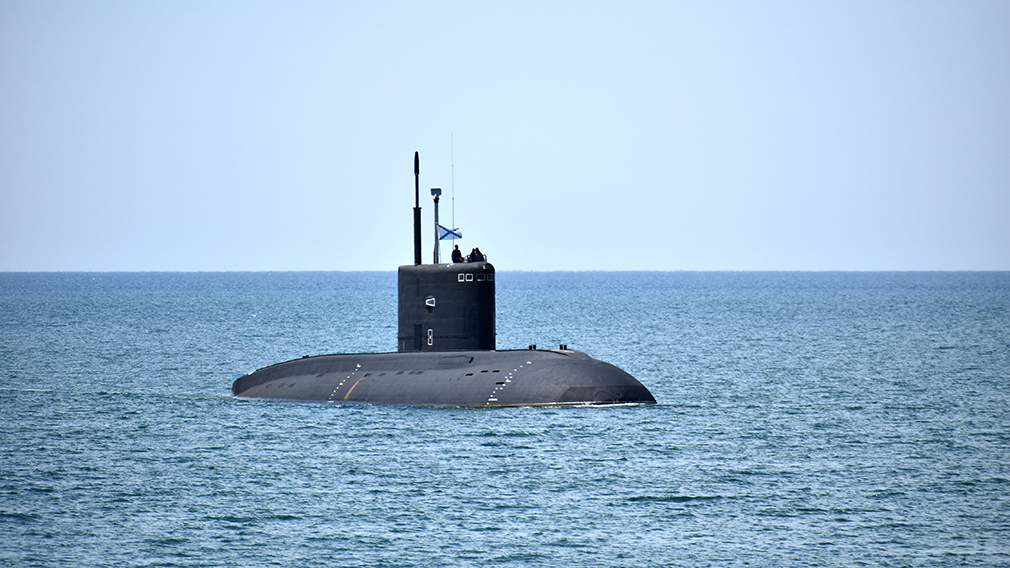 The number of non-nuclear submarines of the Project 636 Varshavyanka-class of the Russian Navy in the Mediterranean Sea has been brought to five units. This was reported on September 9, by TASS news agency, citing a source in the Russian shipbuilding industry.

Russia has deployed five submarines in the Mediterranean Sea, known as “black holes” and serving as carriers of Kalibr cruise missiles.

“Currently, there are five Kalibr-PL cruise missile carrier submarines in the Russian Mediterranean Squadron: three of the Black Sea Fleet and two of the Pacific Fleet”, the source reported.

According to unconfirmed reports, two submarines from the Baltic Fleet are currently passing from the Baltic to the Pacific Ocean, and should stay in the Mediterranean Sea for a while.

Counting five submarines of Project 636.3, the squadron can hit 30 targets with Kalibr-PL cruise missiles in one salvo.

This is for the first time that the number of Russian Kalibr-PL cruise missile carrier submarines has reached five units. 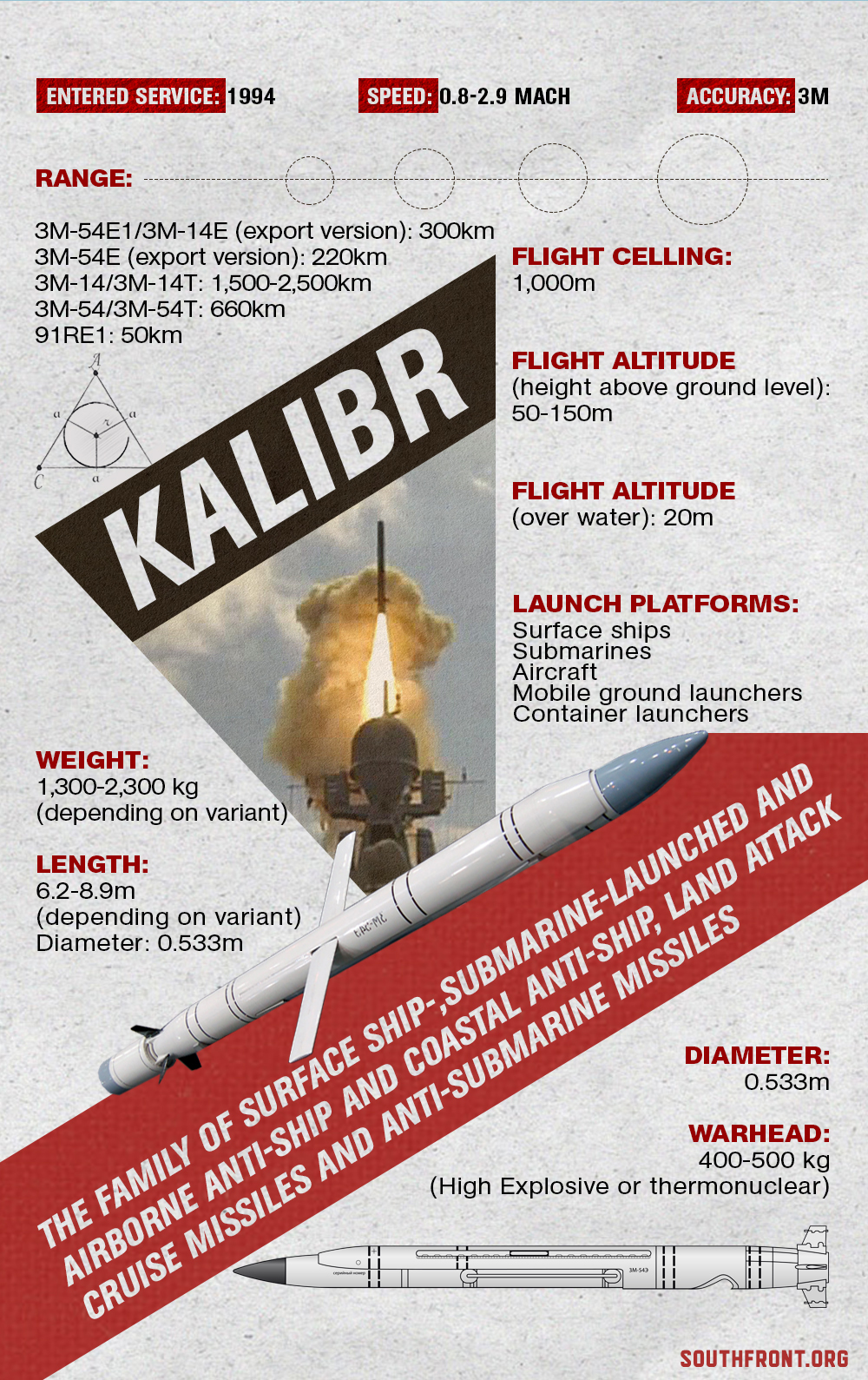 Diesel-electric submarines of the Project 636 Varshavyanka-class, are reportedly capable of carrying out intelligence operations. Those deployed in the Mediterranean are often lost by NATO countries due to their advanced invisibility system.

Is it possible to do 80K per hour?

It’s time for your boyfriend to milk your prostate. Get at it and stop being a bitch.

Why divulge this information. Should it not be classified? Misinformation?

Yes everyone listen to this person. Yurin is an expert on black holes.