Over the past five years, there have reportedly been several incidents where smugglers in the former Soviet Union have tried to sell nuclear material to Islamic State militants. 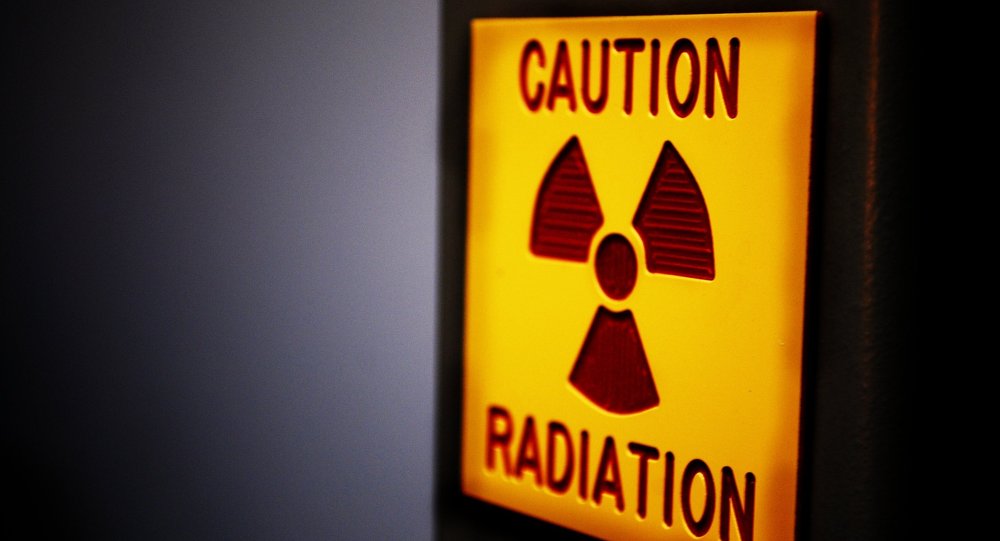 Moldovan police have managed to prevent at least four attempts by criminal networks to sell nuclear material, including bomb-grade uranium, to the Islamic State group, according to media reports.

The policemen acted together with FBI agents to catch the criminals during a spate of sting operations in Moldova, a former Soviet republic located between Romania and Ukraine.

The most recent such case came in February 2015, when undercover agents were offered a large amount of radioactive cesium in order to make a so-called dirty bomb.

“We can expect more of these cases. As long as the smugglers think they can make big money without getting caught, they will keep doing it,” Moldovan police officer Constantin Malic was quoted by the Associated Press as saying.

Although in most cases police interrupted the deals in their early stages, the ringleaders managed to escape, possibly with their nuclear contraband.

The 2010 case saw the arrest of at least three people who were involved in a deal to sell a sawn-off piece of a depleted uranium cylinder. In 2011, police thwarted a deal to sell weapons-grade uranium to a potential buyer in Sudan.

And last year saw an unsuccessful attempt by middlemen to sell a sample of unenriched uranium for 15,000 dollars.

In June 2015, it was reported by Australian intelligence sources that the Islamic State has seized enough radioactive material to build a powerful “dirty bomb” capable of inflicting devastating damage.

Right now, the jihadist group has in its possession chemicals it seized from labs and hospitals, chemicals that normally would only be made available to governments, according to Australian Foreign Minister Julie Bishop.