On September 14th, Russian opposition figure Alexey Navalny woke up and immediately said he wanted to return to Russia, according to an unnamed German security official.

“He’s not planning to go into exile in Germany,” the official said. “He wants to go home to Russia and he wants to continue his mission.”

The security official, who was briefed on his condition, said Navalny seemed mentally sharp.

This came hours after laboratories in Sweden and France had allegedly confirmed that Navalny was poisoned with Novichok, the German government announced.

In response to the accusations, the head of the Foreign Intelligence Service (SVR) Sergei Naryshkin said that at the time of departure from Russia to Germany, there were no poisonous substances in the body of Navalny.

He stressed that the Russian doctors in Omsk, who treated Navalny after his hospitalization from the plane, conducted research according to all protocols and found no traces of the poison.

“The fact is that our Russian doctors, the doctors of the Omsk hospital, who saved the life of Alexei Navalny, of course, carried out in the shortest possible time the most in-depth complex of studies, examinations, including the identification of toxic and toxic substances. These studies were carried out using the most modern equipment, according to the most stringent medical protocols. And no signs of the presence of toxic substances in the body of Alexei Navalny were found, they were not there,” Naryshkin said.

“Moreover, the data is available, it is contained in the relevant documents, and samples of the biological material of Alexei Navalny are also at the disposal of doctors. The fact is that at the time when Alexei Navalny flew out of the territory of the Russian Federation, his body did not contain any toxic, poisonous substances,” the head of the intelligence explained.

Commenting on the information about the alleged “poisoning” of Navalny with military poisonous poison from the Novichok group, Naryshkin noted that all Novichok’s stocks in Russia were destroyed in accordance with the protocols of the Organization for the Prohibition of Chemical Weapons (OPCW).

“They were destroyed in accordance with the protocols and regulations of the OPCW. And this was recorded in due course. Therefore, to say that there are either production facilities or old stocks of chemical warfare agents on the territory of Russia is, of course, misinformation,” the head of the Foreign Intelligence Service said.

Russian Foreign Minister Sergei Lavrov will not go to Berlin for the closing ceremony of the “joint” Year of Scientific and Educational Partnerships due to the fact that his German counterpart Heiko Maas will not participate in it, and the program itself has been significantly curtailed.

In addition, Lavrov said that Russia’s western partners in the situation with Navalny’s “poisoning” went beyond all reason.

In conclusion, after more than two weeks of accusations against Russia, Moscow’s permanent mission to the European Union issued a statement on the matter. It is below, in its entirety:

“In recent weeks we have been witnessing a rapidly growing information campaign in the EU – both in official circles and media – over an incident which occurred with a Russian political activist and blogger Alexey Navalny on 20 August 2020. Not claiming to be experts in toxicology, we still consider it necessary to draw your attention to multiple inconsistencies regarding this case. In the light of forthcoming debate in the European Parliament we call on EU officials and MEPs to look into a number of following questions.

Claims that whatever evidence may be transmitted to Russia only with the patient’s consent are not compatible with numerous political-level statements made in Germany while he was still comatose.”

don’t allow him back to russia, ostracize him for good.

Thats why there are so many americans.

Same relations for leaving aprt from the african and chonese slaves.

About half of the USA are europeand including escaped jews. Thats a little less then 165 mio. So adding in others makes no sense.

Yes, they are declining. The good GDP partly is made by the many many cheep incommers.

Thats no future competing with the low incomes in other countries, if they want to be nuber one.

I would say they have a high level. Some declining is possible, if You have a level in fx 2019 estimated to being nuber 7 in the world by capita.

Good times are not all over. Many for very different reasons dont have a good time, but compared with others most of them have.

amerikans have always derived from the lowest most incompetent classes from other societies—if your learn to read English try :’White Trash: the 400 year untold history of class in amerika’

You should learn from that. school, education, skills and hard work by motivated comming from very poor has made 65.000 dollars pr capita.

Comparing with lowest classes is not bright depends on, if they has possibilities to devellop.

If You fx take my country, You partly can see, You are corrrect, even we compensate a lot.We in theory give all the same OPPORTUNITY for free.

That also say some has a low income, some are in the middle and some has a high income.

And I do know what socalled “white trash” is. They are exactly what We hardly has here in Denmark and motivate most of them well, so they dont end as they decide themselves.

Thats what Sanders program coulld reach. In USA as well as the rest of the world incl. Russia, You have white trash as well as a lot with low income and more narrowminded, then the rest of us.

You can only reduce those many whatever color or etnicity they have by upgrading them as an investment.

USA hasnt done that well for many years. Russia dont do it at all. China is working hard to upgrade their population from simple farmers to at least to get simple and well paid jobs in their industrial zones.

Indeed. By any means!

The BND is in bed with the CIA, it is more loyal to Langley than Berlin. The US is trying every trick in their book to torpedo NS2. Of course all the regular players will jump on the opportunity to blame Russia.

No evidence is needed as the accusations are enough to dupe the general public who are too naive to recognize the true rogue state and its vassals who want to realize their ambition of US global hegemony. 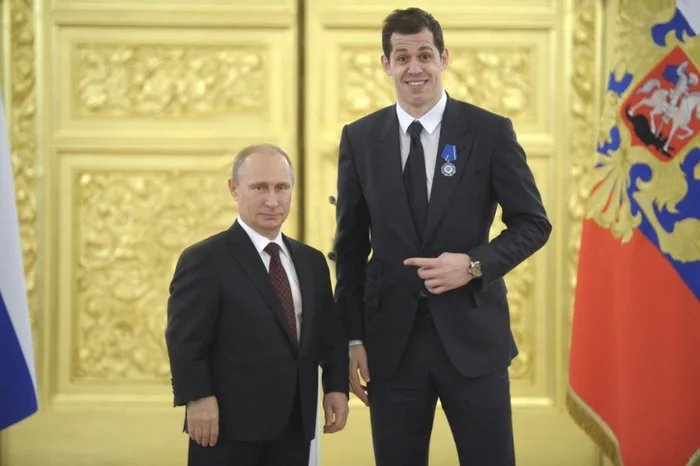 You buy that now we choke BS?
Lol.
If it was a nerve agent he would be dead along with half the airplane passangers.
Adude from that Russians found no toxins in his blood.

True that. All the Russian experts say it cannot be Novichok.

Doctors too.
With two independent laboratories.
I believe them more than CIA toyboys.
Add the fact if it was a nerve agent he would be dead, along with many others around him.
Plus he would be still in Russia dead or alive.
No way you poision somebody than let him go with the evidence in his body.
Second biggest BS of the year sofar after CIA/soros funded riots in the U.S. 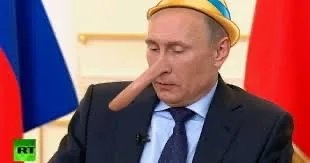 Aww someone got butthurt

I told you to not take it personal :)

Try to be a man

Indeed you should.
Lay down the drugs.
Would be a good start…

Stop moaning and swallow it all

Im not your boyfriend…

Indeed, you are my stable boy

According to You CIA and Jews must be about 6 billions.

Time for your evening meds…

Now we choke…
Brought to you by the CIA/MI6… 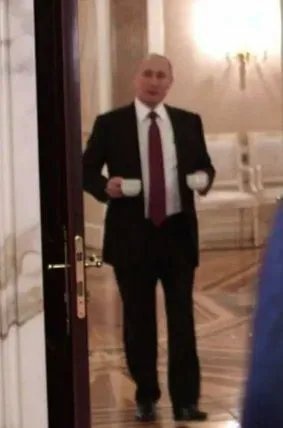 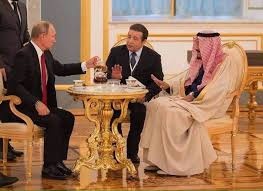 You should as Pimpeo and Boris…

They are.
First the British Empire now the U.S…

Sounds like you are trying to convince yourself or something.

‘Only’ telling me your only dreams.

Instead of looking for a Sugardaddy try some real independece…

New comeback? Too bad it doesn’t fit. Repeat it 100 times, it will fit somewhere.

How is your girlfriend?

She is a bit angry at me at the moment :(

Tell her you’ll get a job soon.

Not interested to work for your CIA handlers, sorry to dissapoint you…
You are the one who should get a real job…

Indeed since Maduros take down our planes I can’t have my nose pwdered at work so I will join FSB for krokodil.

SBU is the main krok user nowdays.
They tried coke but said it felt like baby powder…

All experts say it cannot be Novichok. 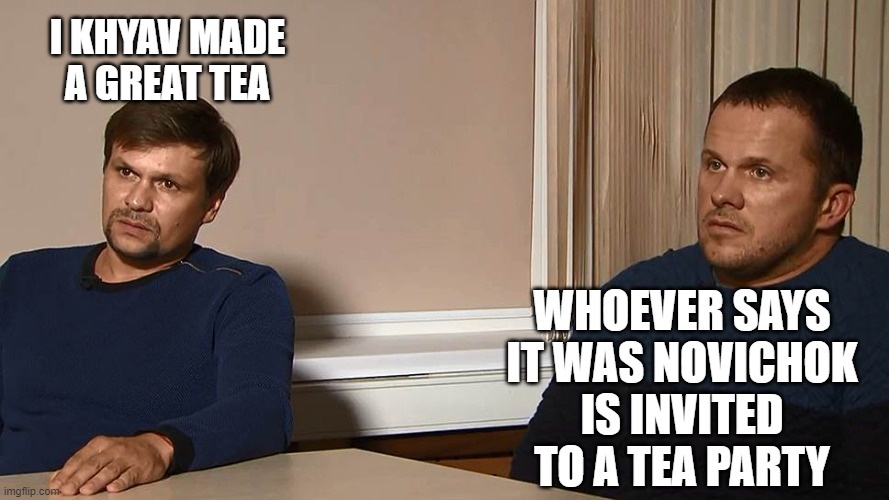 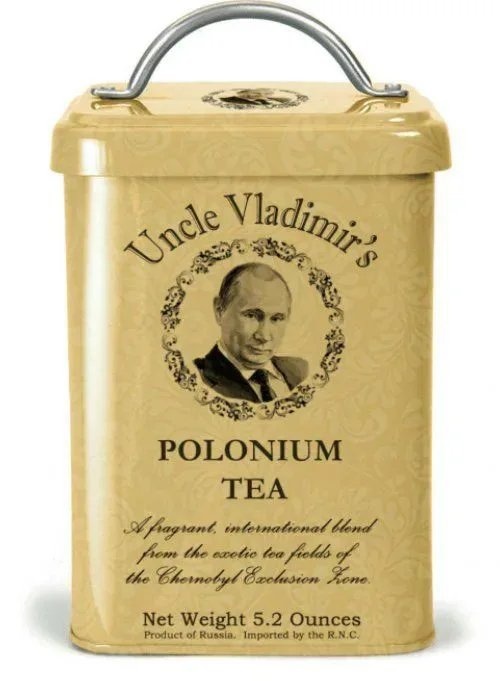 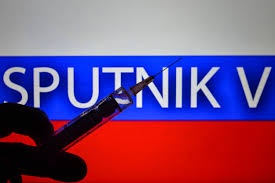 Maybee its a Laika.

which one? there were many Laikas. not all made it

the CIA is so incompetent they couldn’t assassinate Navalny—they sunk the Maine, created gulf of Tonkin —I could hire 3 mountain Chechens and Navalny could only wish that his merkle/CIA chai had been spiced w novichok

Maybe it was just Novi chocolate:

It was Sputnik V

Jokes aside, vodka is perfect to prevent any virus or bacteria. when Trump was saying we should inject sanitizer, some were already doing it for centuries.

Where I’m living some homeless died because they drunk the free sanitizer from the recipients attached on some buildings, because it has alcohol in it of course.

Are you trying to say that Germans applied the most newest technology to cure the Novichok – direct Vodka injections in patient’s blood system?

Looks like they need SputnikV in Israel right now… but don’t worry – just listen Trump and drink bleach, it will cure you for good.
Join +200.000+ Americans, world leaders as always ??

Of course it is. Sputnik V is kosher. 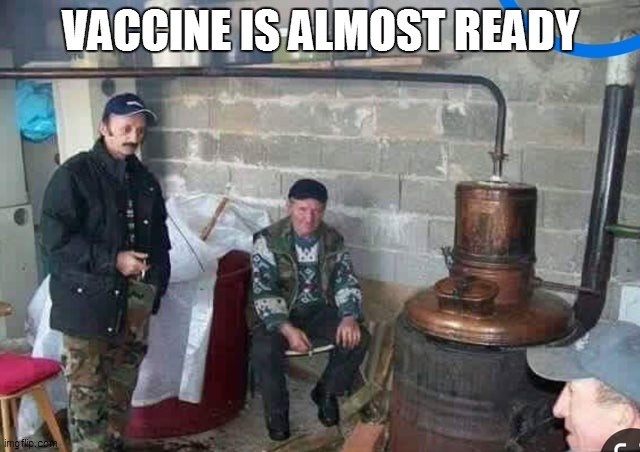 About as deadly, in high doses.

Some GRU agents are going to continue their military stage in Kamchatka. All places in Crimea are occupied. No pun intended. 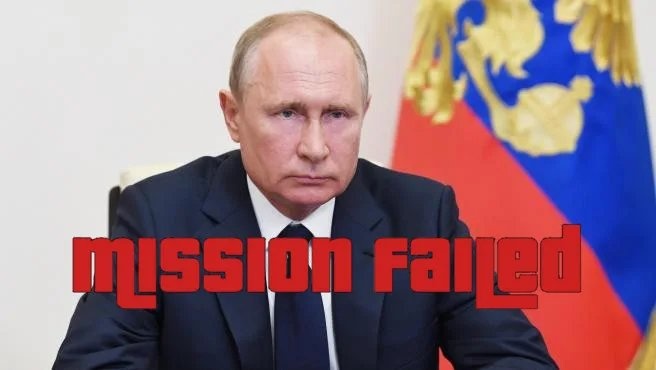 Russia cannot occupy itself.
But Kiev is occupied by CIAnazis.
Dont worry it will be liberated.?

When? Should I worry?

Not yet.
I will give a heads up dont worry ;)

Ok give me a head

Shut up and suck it

No flowers and chocolate?
You CIA trolls are really cheapo…

Those are for ladies not stable boys

You hurt my feelings ?

That’s because I love you

he has gone too far…no matter of what ı hate people who back-stabs his country,where he was born..

I said a long time ago he would have been the sort of rat who would have collaborated with the Nazis,Vlasovist.

Both doctors may be right. It could have been those nurses at charity. lol

“Charite” is that clinic which healed Yushchenko, if you remember that ork.

This guy could be a poisoner. 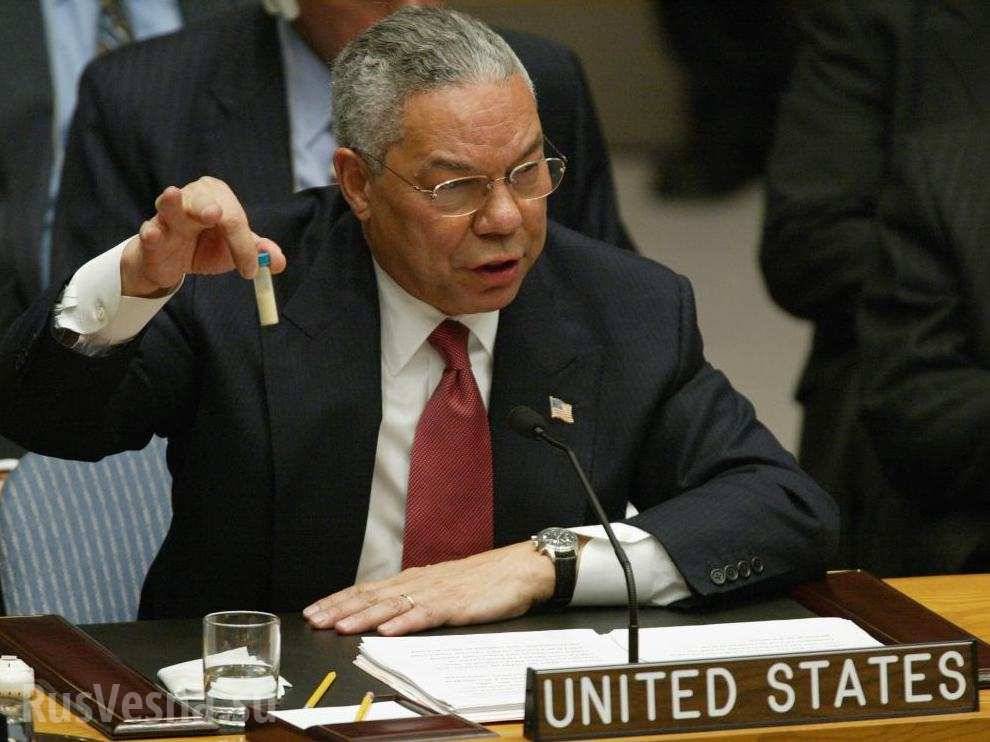 The security official, who was briefed on his condition, said Navalny seemed mentally sharp.

His IQ even got a boost, he can now wipe his ass.

I would have appreciated if Sweden and France would have traveled to the hospital and taken the samples them selves from Navalny so it was a non tampered chain of events.
Only analyzing samples received from another government opens for questioning of the samples.
Did they also check the DNA to secure the sample donor is Navalny?
Some events should be handled better to minimize things that will be questioned.

Fact-cheking seemes almost impossible when so many people put in bias as they wish.

I can omly see real and sober changes are not possible in Russia. It seemes to be the same for Belarus. Most people in Ukraine are not Nazis. We in Nato as well as EU dont interfiers there as well.

The base is the USSR collapse, which is made by the old nepotistd in Moscow. The changes will take generations. People there never has had influence. They had none under the Tzars as well.