On June 15th, clashes between Chechen and Arab gangs in the French city of Dijon continued, with police stepping in on the 4th day of the violence.

On June 14th, a car tried to ram a gang of approximately 100 Chechens armed with pipes, knives and other weapons. It failed and then flipped over.

After being outnumbered for a few days, and being chased around and beaten by Chechens, the Arab gangs brought in assault rifles and are now posting videos and photos on Twitter, calling for the Chechens to leave town.

They show their guns on social media, telling the Chechens to leave town#Multiculturalism pic.twitter.com/2tm1TRyqeb

A video showed Arab gang members appear with AK-47’s as well as with a stolen city bus.

Day 3 of ethnic clashes between Chechens and Arabs in the French city #Dijon.

After being outnumbered for 2 days, the Arab gangs were heavily armed (many AK-47s seen) today and out in large number

Here they patrol a roadblock when their friends show up in a hijacked city bus? pic.twitter.com/x4OZRWF2Nm

Smoke rises to the sky as the sound of AK-47s firing can be heard across town.

Imagine having to raise your child in such a country? pic.twitter.com/ihfBAxAz8t

Local residents record dozens of Arab gang members armed with guns & AK47s moving out of central #Dijon as the French SWAT forces are preparing to enter the city after 3 days of ethnic clashes between Chechen and Arab gangs.

We refuse to create such an environment in #Poland pic.twitter.com/AvkKEFv6a5

The French government sent police reinforcements and a top official to the eastern city of Dijon on June 16th, when the situation has already largely spiraled out of control.

“The events of the last few days in the Gresilles district of Dijon, where there had been gatherings of youths which had led to vehicles and dustbins set on fire, only leads to more insecurity and worries for the local population, following on from the events of the weekend,” the local police force said in a statement late on June 15th.

37 anti-riot police were deployed to the city in Eastern France on June 14th and an additional 110 were sent in on June 15th.

How the anti-riot police will cope against groups of people with assault rifles is yet to be seen.

Local prefect Bernard Schmeltz said in a statement that the violence “appeared to be part of a settling of scores between members of the Chechen community in France and residents” of Dijon.

The unrest was traced back to an attack on a 16-year-old member of the local Chechen diaspora community on June 10th. French media reported that he was attacked by local drug dealers. Police said that members of the ‘community’ then carried out raids in retaliation for the assault. Accoording to reports in social media, the real ‘issue’ behind the attack on the 16yo person was the drug dealing conflict. Chechen gangs in France are known for being involved in this kind of ‘business’

To prove the “effective work” of the anti-riot police, Dijon prosecutor Eric Mathais said six people have been injured over the three days of unrest, but that no arrests had been made.

The Arabs are much better armed today. Lots of AK-47s seen on today's vids

Arab gangs in the French city of #Dijon, fire their illegal weapons in the air to scare off the Chechens that have been attacking their city for the last 3 days.

French SWAT teams are preparing to enter the city to restore order.

You would NEVER SEE SCENES LIKE THIS IN #POLAND pic.twitter.com/idZTjBbjG4

Initially, the Chechens were dominating the streets, but with reinforcements of people and weapons, the Arab gangs have now grown confident and are running around destroying security cameras and appear to be on the hunt for the Chechen gangs.

They are now heavily armed&not afraid of shooting

Police nowhere to be seen pic.twitter.com/wTiIEc1S8b

It’s the same France that is telling us to co-exist with the Palis and negotiate with the terrorists in Gaza, I don’t see it’s working that well for them with the Arabs in their own homeland. Conclusion? always do what is best for your own interests, ignore the background voices. July 1st here we come.

Leave Palestine and go back to your original hovel.

They are different scenarios. One is fighting for their homeland. The other is refusing to integrate in the homeland that adopted them.

lol, “fighting for their homeland”. Their homeland is Jordan, but sadly we have to live with them and let them work here. Doesn’t matter, the way things are going right now they won’t get a state nor any Israeli rights.

Go to hell, you jew. Palestine belongs to the Palestinians.

that was deep from many points of view:)))

From who dickhead? This is France and their a drug gang? They would gut you for a dollar.

France gave refuge to them, to save them from the Russkies.

I can hear bollox breaking in Moscow today.
Like me, breaking my bollox laughing at the French for being so stupid to take them.

Well, that’s why all the citizens need the right to bear arms.

US is a good example of how well that works :D

If you let yourself influenced by MSM, Trump also lost the 2016 elections.

At least they don’t have foreigners taking over there country.

What planet have you been on.

Chechen and Arab lives matter! You have to give them affirmative action so they can equalize! Youve got to maintain the no go zones as that is a violation of their freedoms!

It seems Macron only sends in the SWAT teams against white French citizens.

Like when? And the equivalent was sent, THE RAID. So what is your point?

How many days does it take for the French police to respond to Arab and Chrchen terrorists marauding around a French city versus how fast the French SWAT teams descended on the Yellow Vests!

What’s your point in asking you thick muppet.

There hadn’t any SWAT team vs yellow vests, only regular police ; we call RAID (=SWAT) only in case of terrorist attacks or in very specific cases, such as this one

So no one shot then, or lost body parts to grenades, thrown by regular police!

Those Chechens and Arabs have been at it for days, using AK47s, while French terrorist police attacked and maimed French citizens protesting over fuel price increases.

If those Chechens had been protesting against Macron, the SWAT team would have been there at the first sight of assault weapons.

I didn’t say that : the reaction of police was violent, it’s a fact.
And then I’m okey with you.

It’s a pity that the French police doesn’t react as quickly to armed foreigners terrorising French citizens in their homes and cities.
French police are every bit as violent as US cops, though even they don’t shoot people for trying to evade a drunk driving charge ffs.
Have a good day and be well.

The graffiti on the last video saying “Vive la Russia”. :)

OK, so what clever person gave them guns so they could kill each other ;)

What a bunch of low life amateurs. These people don’t even know how to riot. Where are the bushels of dead bodies and hospitals filled with cracked heads, broken bones, bruises, blood and shell-shock casualties? Ooops, I forgot this is France. Where the hell are the police, the Leclerc tanks, CAESAR 155 mm. howitzers and the world famous Pepe Le Peu regiments (Foreign Legion)? Even rioters in American ghettos put on a better performance.

Yes its true what u said even am thinking that

This is why Le Pen needs to win the next election. I don’t care who the fuck you are GET OUT AND VOTE !!! FUCK THESE TERRORIST SCUM !!!

A hardcore Republican French secularist? No thank you. Give me an Orban, who stands for traditional Christian values and an anti-Western/anti-elitist mentality. Also a proponent for helping to develop African nations, rather than accepting mass refugees and creating social chaos. 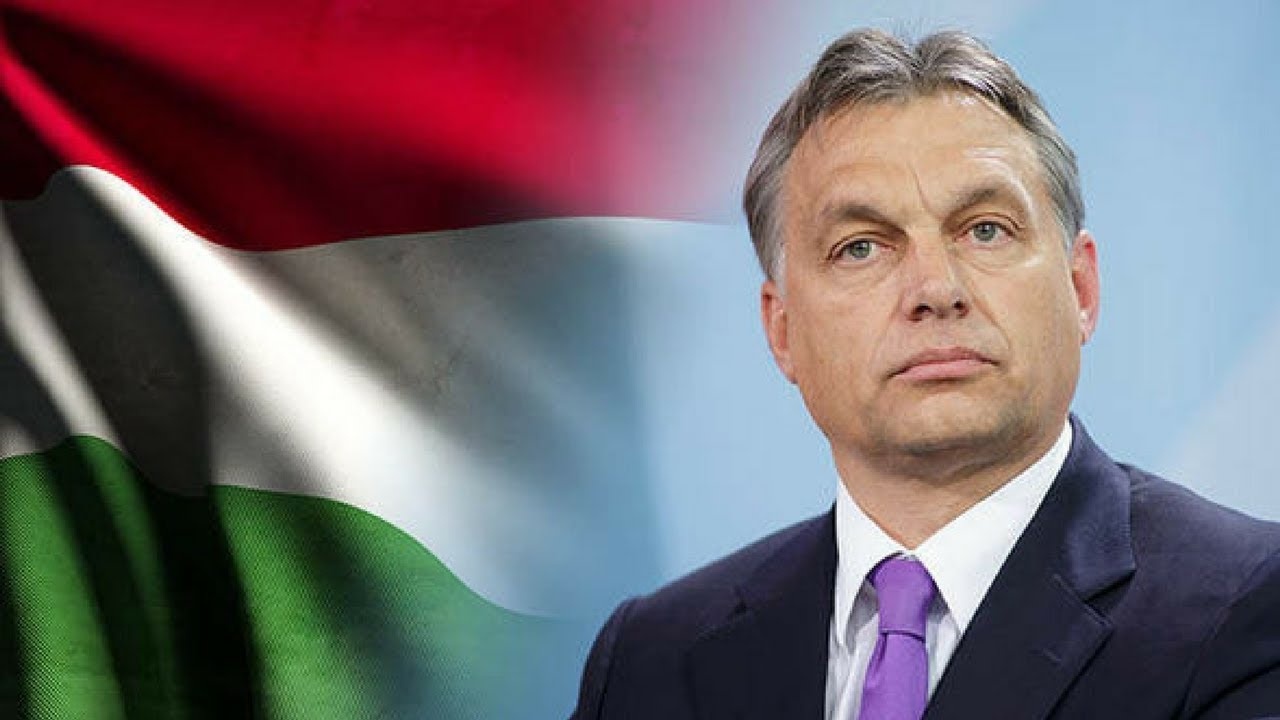 Give Macron the Kalergi prize, he deserves it.