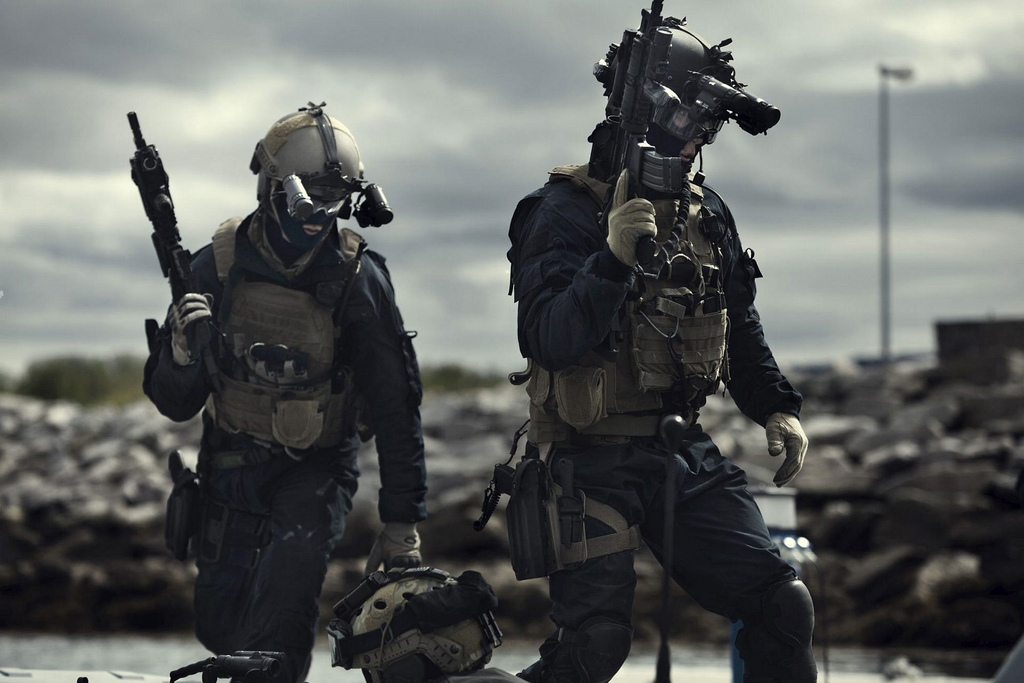 Norway might deploy its troops and speical operation forces in Syria, the government said on June 22, following the authorization of the move by the country’s parliament.

According to reports, Norway is going to send some 60 troops to Jordan this summer. They will train and support “Syrian opposition “fighting the ISIS terrorist group. Most likely, this Syrian opposition is the so-called New Syrian Army.

“Local forces (opposed to IS) are making more progress than we could have expected. It is therefore more on the agenda that coalition forces should be able to train, advise and give operational support on Syrian territory in their battle against IS,” Reuters cites the statement of Norway’s Defense Minister, Ine Eriksen Soereide.

We remember, Norway has already sent 120 soldiers to Iraq to train Iraqi and Kurdish forces that oppose ISIS terrorists.

I have never met anyone who hates Russians in my life, more then Norwegians do. I have also found Norwegians to be entrenched in deceit, and then lie to themselves that they do not deceive. They are the closest thing to Zionist as a non-Jew gets. To the Norwegian mind, they have done no wrong, while they infact destroyed the ethnic-English people ethnic-Scottish people, Ethnic-Irish people of Northern Ireland. Then Norwegians start lying and pretending that they are English or Scottish or Irish. Norwegians are the big leaders pushing for war against Russia. Mi6 is a bunch of genetic Norwegians. Norway plans on taking more resources inside of the arctic-circle for their own expansions. And they plan to make Europeans and Americans do the fighting and dying for them. Just like the Israelis get others to fight and die for them. I tell you, Norway and Israel are the two original Zionist-supremacist-states.

Seriously? You’re bringing up the Viking invasions from hundreds of years ago? Why not bring up the invasion of Finland by the Russians while you’re at it. Dear goodness, some people really live in some sort of drug-induced nazi-fetish post-apocalyptic fantasy where the “Jews” have “won”. You are so dense, that it amazes me your sheer presence doesn’t start bending space-time. What’s even more sad is you liking your own comment. Cause no-one else will.

Hi there Real Anti-Racist Action. If I may give my opinion, as a citizen born and living in Norway. Yes there are some norwegans that hates others. Some hates Russians, some hates Jews, some hates those who are black and some just hate for no reason at all. But most Norwegians don’t really hate any country. If there is anyone or anything most of Norwegans hate, it’s our government for being stupid and not listening to the people. So It’s important to separate the opinion of the people compared to the government. Do Norwegans really hate Russians? No. Do the elder generation from the Cold War fear the Russians? Yes, they do! Do I personally hate Russians? No I don’t. I feel sorry for the Russians for getting so much diplomatic agro. And I admire the Russians for still appreciating the things in life, that Norwegians take for granted…