Supreme leader of the Democratic People’s Republic of Korea, Kim Jong-un, has ordered the Pukguksong-2 ballistic missile (medium-range or intermediate-range) for combat use and said that it has to be mass-produced.

“This type of missile should be rapidly mass-produced in a serial way,” the South Korean Yonhap news agency qouted the North Korean leader as saying.

On Sunday, North Korea conducted the Pukguksong-2 ballistic missile test. The state-run Korean Central News Agency declared that the test was successful and said in its report that the missile was ready to be deployed for military action. And the picture’s capture says “Kim Jong-un”, not Pukguksong-2. However, you are right, we should clarify a bit.

Ok
Speaking of Agni 5
Could you guys do a report on Indian missile capabilities or a video or article on Indian military in general.

We should clarigy ? Are you joking Southfont?
Agni 5 is totally different from Bukguksong-2. search up.

Dude the old image next to Kim was the agni5 its now removed.
New one is a DPRK missile. 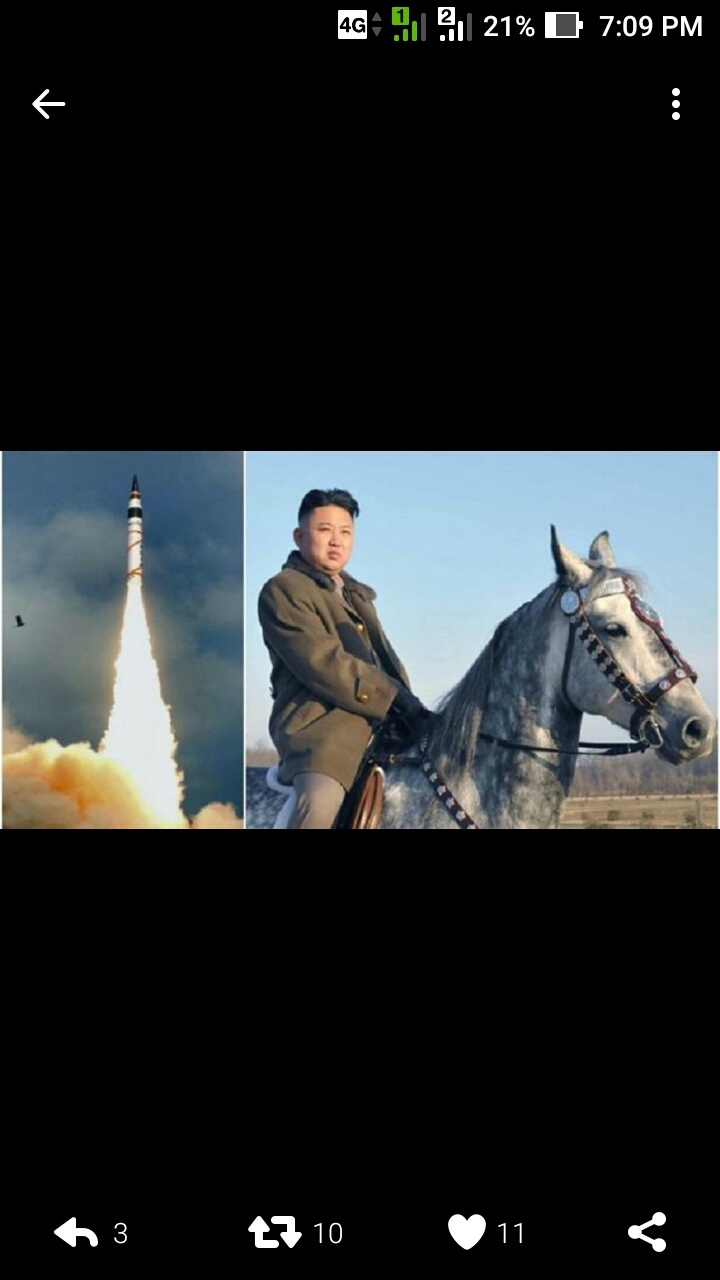 This is the image I was talking about.
???