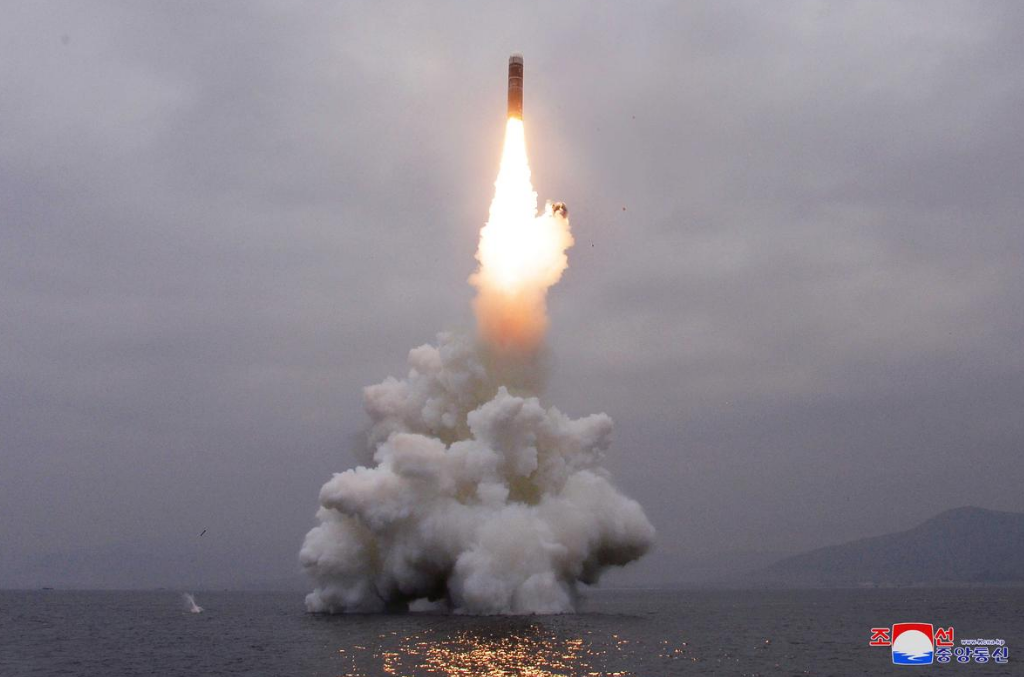 The test was reportedly successful and the missile is called the Pukguksong-3. The test took place off Wonsan Bay of the East Sea of Korea.

“The test-firing scientifically and technically confirmed the key tactical and technical indexes of the newly-designed ballistic missile and had no adverse impact on the security of neighboring countries.”

It was fired in vertical mode. This is in line with the estimation by the South Korean Joint Chiefs of Staff (JCS), saying that the high altitude means the missile was fired at a high angle, and if it had been fired at a normal angle, it would have flown a much longer distance.

The missile test, as recent tests of various weapons such as shorter-range missiles and a super-large multiple-missile launcher were due to North Korea having to deter outside forces and defend itself.

“The successful new-type SLBM test-firing comes to be of great significance as it ushered in a new phase in containing the outside forces’ threat to the DPRK and further bolstering its military muscle for self-defense.”

In response, the South Korean JCS urged the North to stop the missile tests because it did little to assist the peace process.

“Our military is monitoring the situation in case of additional launches and maintaining a readiness posture,” the JCS said.

U.S. Forces Korea (USFK) said it is aware of the launch.

“We are aware of reports of a possible North Korean missile launch. We are continuing to monitor the situation and consulting closely with our allies in the region,” USFK spokesperson Col. Lee Peters told Yonhap.

It should be noted that these recent tests are a response to increased military cooperation between the US and South Korea.

The test of the SLBM is the first time such a weapon is tested by the Pyongyang since August 2016, test-fired a Pukguksong-1 ballistic missile off the east coast, which flew about 500 km.

The Pukguksong-2 was tested in 2017, but it was repurposed into a ground-based ballistic missile. The maximum flight range of both types was known to be around 1,300 kilometers.

This is the over-all 10th missile test in 2019 by North Korea, and all of them involved short-range missiles, except this one, which can be considered an intermediate-range weapon.

It is not unclear what vessel was used to launch the SLBM, but it could’ve been the North’s new large submarine, which was inspected by Kim Jong Un in July 2019.

The U.S. State Department only said the two sides plan to “meet within the next week.”

On October 3rd, Yonhap reported that North Korea’s chief nuclear negotiator Kim Myong-gil left for Stockholm to meet with the US delegation and expressed optimism.

“(We) are heading to working-level negotiations with the U.S,” Kim told reporters, adding, “As the U.S. side sent a new signal, I bear high expectations and optimism, and I am also optimistic about the results.” 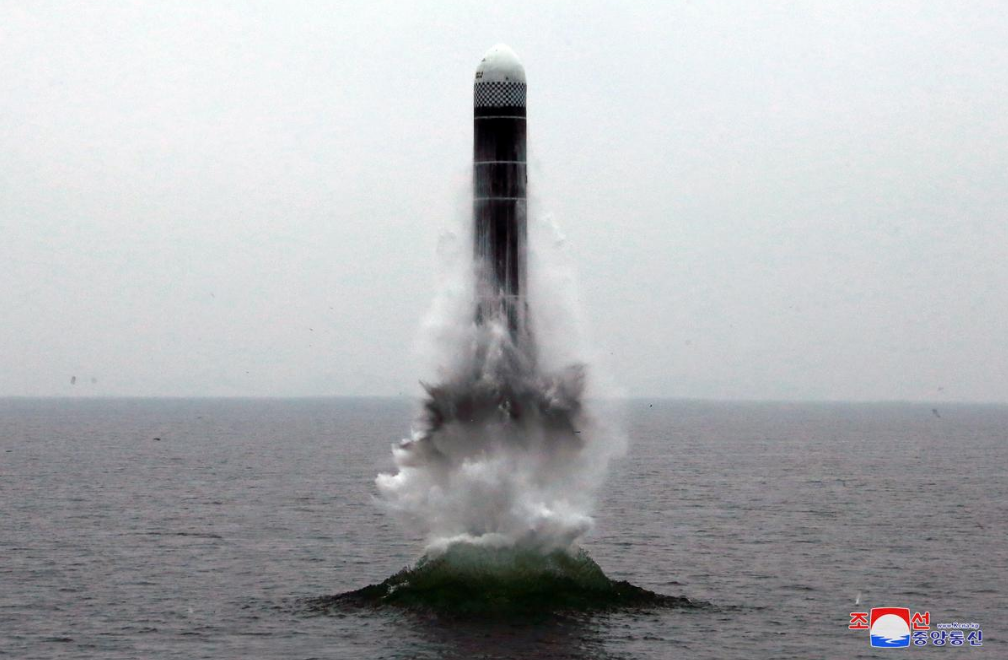 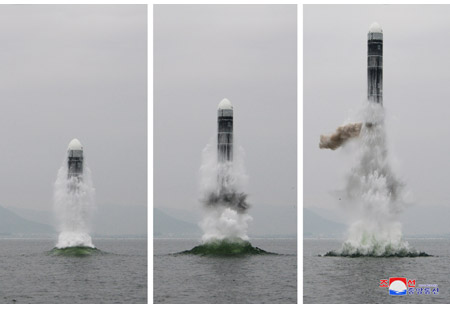 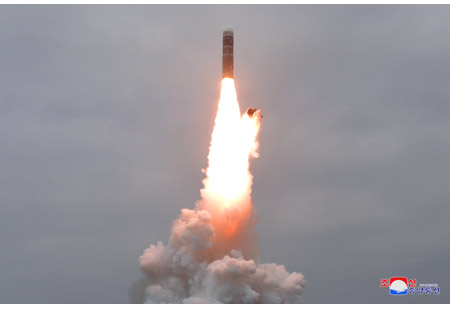 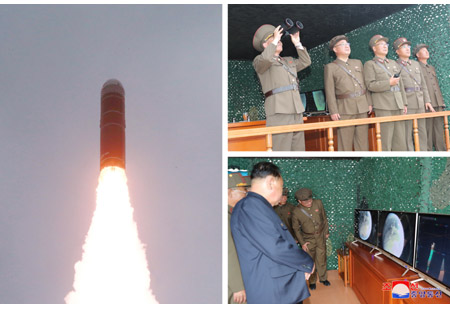 That Simon Jew rat is one ugly hombre, I kid you not, most likely a midget too. I have seen some repulsive Jews but shitstein takes the kosher cake.

Congratulations to comrade Kim and the DPRK! The orange aging fatass dotard will fire off another love letter :)