“This new-type cruise rocket is a powerful attack means capable of striking any enemy group of battleships” attempting to attack the country and can be used “at will,” the Korean Central News Agency said.

The missiles “accurately detected and hit” floating targets at sea after making “circular flights,” according to the report.

The projectiles were reportedly fired from the town of Wonsan and flew about 200 km before reaching targets between the Korean Peninsula and Japan.

The anti-ship missiles represent the fourth new missile system that North Korea has introduced and tested this year. The new missile tests came amid US THAAD missile-defense systems deployment in South Korea.

Photo-report from the missile test: 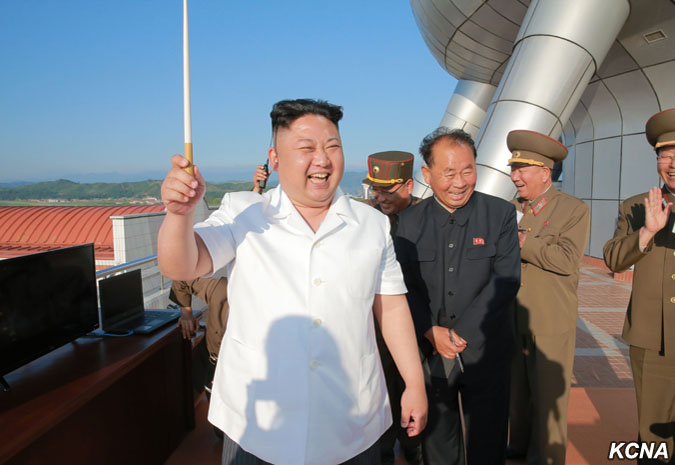 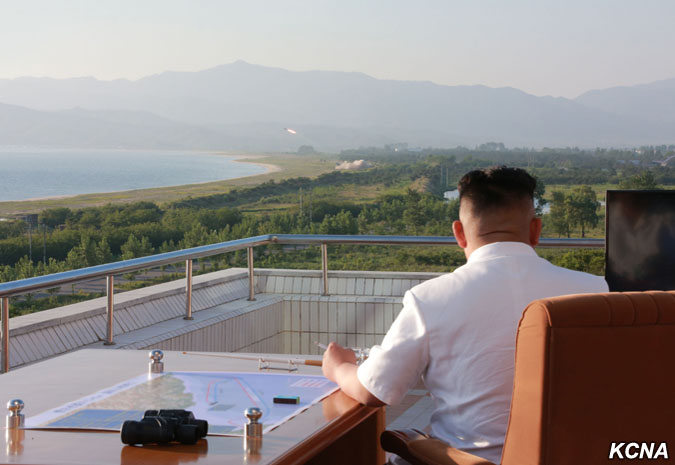 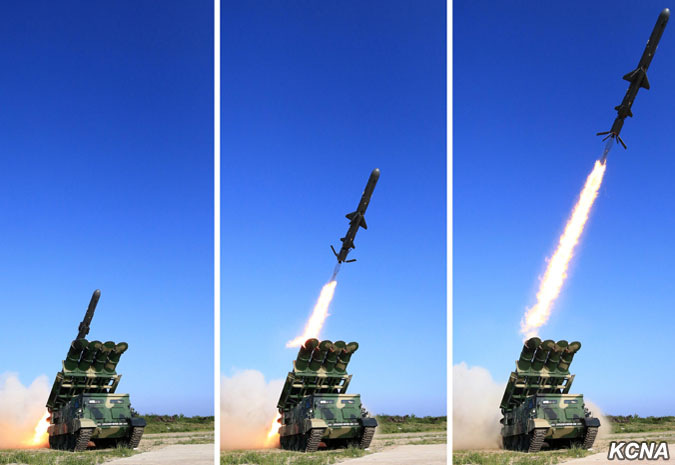 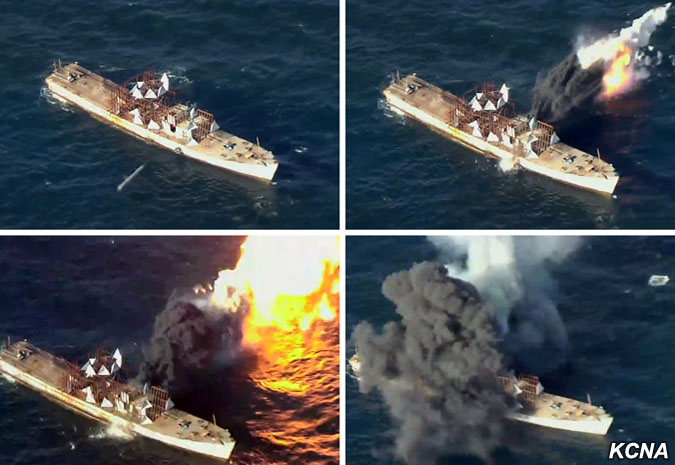 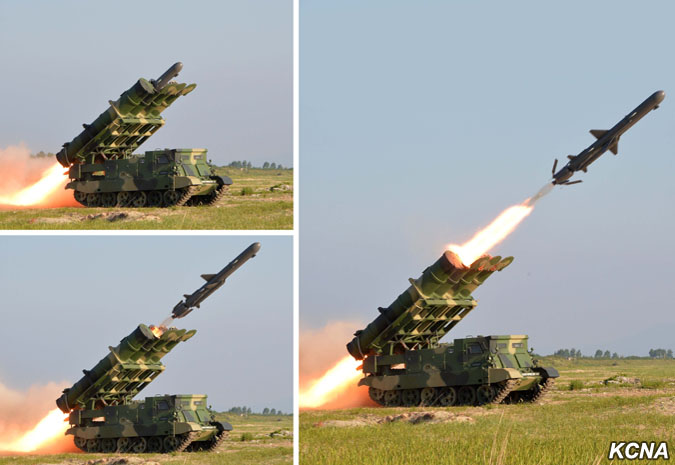 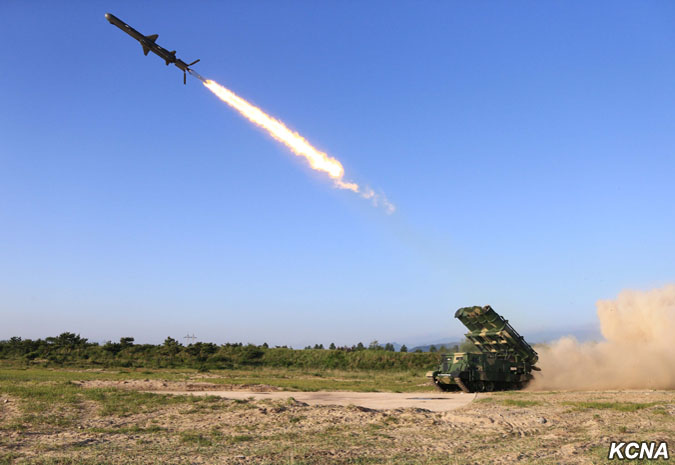 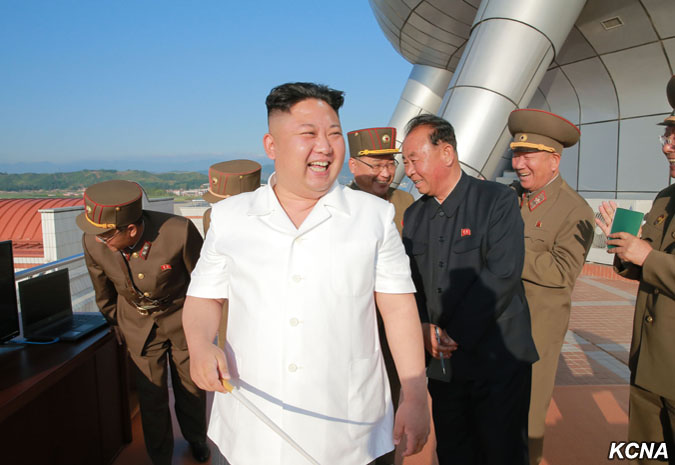 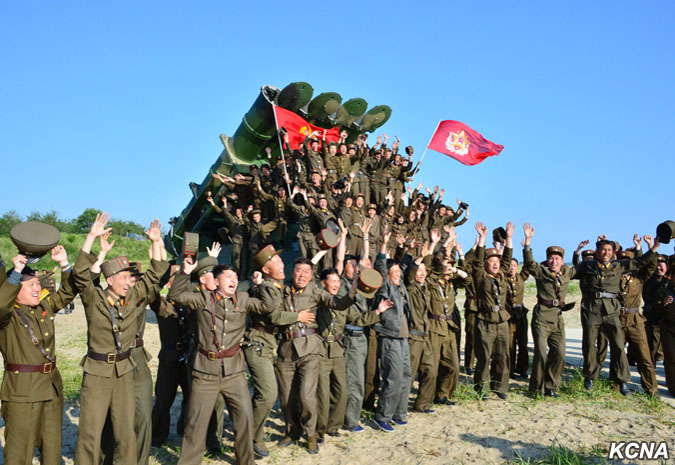 Maybe these NKs are not as stupid as the Yankistani MSM presstitute whores say they are?… /snigger

These anti-ship missiles may have some Chinese C-801/802/803 technology. If so, even the arrogant, loser idiots (their record confirms that they are losers – Afghanistan, Iraq, Syria) at the Pentagon will take notice. As for the highly medicated, ignorant, emotional morons in the big US media companies, they should order more adult diapers and get educated.

Would it be impolite to smile when a few US warships get sent to the ocean floor to create new artificial reef’s for aquatic life ?

Every “new” missile is Chinese (ultimately russian) technology. Looks like china is propping up their buffer state and sending signals to the world about the consequences of an attack on DPRK.