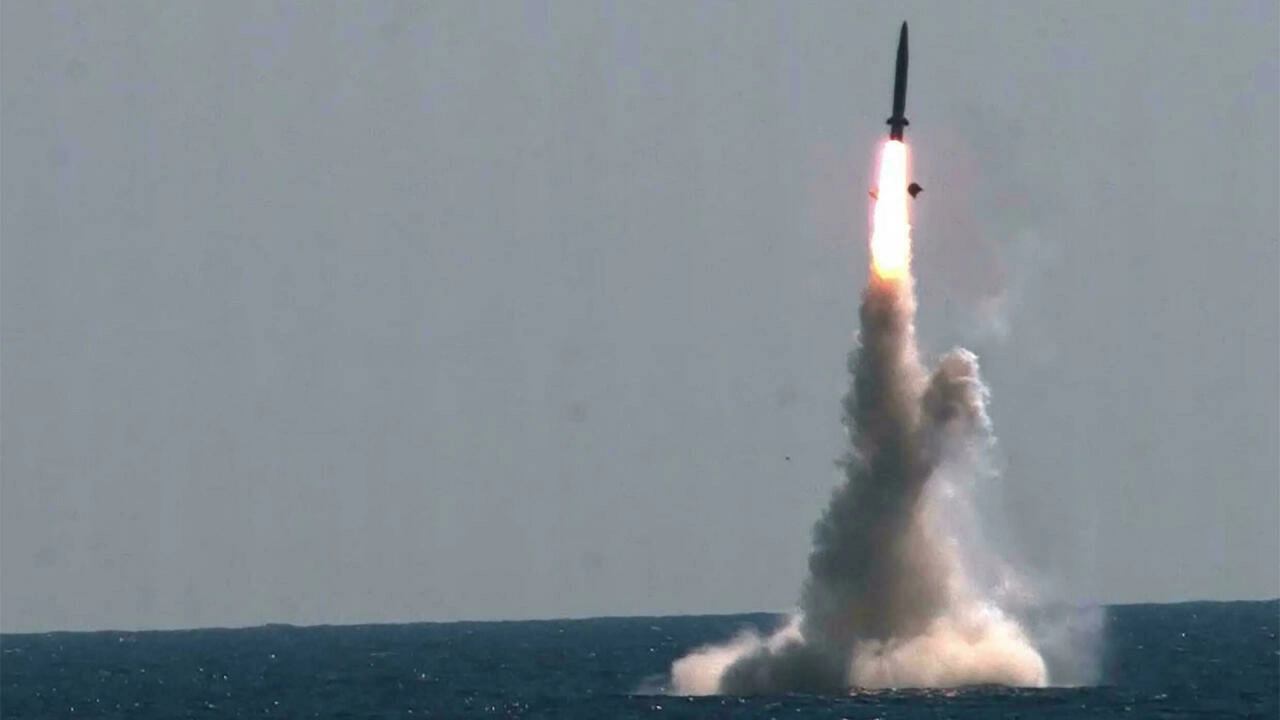 United States’ INDOPACOM released a statement on the attack, condemning it.

.@INDOPACOM Statement on DPRK Missile Launch: We are aware of the North Korean ballistic missile launch this morning into the Sea of Japan and are consulting closely with the Republic of Korea & Japan, as well as other regional allies and partners. MORE➡️https://t.co/hphkX5b9I7

“The United States condemns these actions and calls on the DPRK to refrain from any further destabilizing acts.  While we have assessed that this event does not pose an immediate threat to U.S. personnel, territory, or that of our allies, we will continue to monitor the situation.  The U.S. commitment to the defense of the ROK [South Korea] and Japan, remains ironclad.”

Japan’s Deputy Secretary General Yoshihiko Isozaki said two ballistic missiles were estimated to be fired during the launch, while South Korea’s military only announced one projectile.

“North Korea’s latest actions threaten the peace and security of Japan and the region,” Isozaki said. “Furthermore, the continued ballistic missile launches pose a serious challenge not just for Japan but for the entire international community.”

South Korea’s National Security Council (NSC) expressed “deep regret” over the launch, according to a text sent to reporters by the Presidential Office Blue House, adding it came while South Korea, the United States, China, Japan and Russia were “actively” in discussions to achieve peace in the Korean Peninsula.

In a meeting held following the launch, NSC standing committee members called on North Korea to engage in dialogue, emphasizing the importance of stability in the region, the Blue House said.

In October 2019, North Korea tested a submarine-launched ballistic missile, firing a Pukguksong-3 from an underwater platform.

At the time, state news agency KCNA said it had been fired at a high angle to minimize the “external threat”.

However, if the missile had been launched on a standard trajectory, instead of a vertical one, it could have traveled around 1,900km. That would have put all of South Korea and Japan within range.

Being launched from a submarine can also make missiles harder to detect and allow them to get closer to other targets.

So much condemning. It only tells that they are very afraid. Equal rights to every one … isn’t that one of the so called “cornerstones” of that nice and great democratic and free world they all have been jawboning about for decades? Doesn’t suit that well, when others call for it too instead of the usual suspects.

North Korea has the ability to vaporize the whole US continent.

TopGum
Reply to  down under

No they don’t have that. Be realistic! But they only need one A-bomb to make anyone else think twice about any military adventures for any kind of regime change. We all know well, what so called western democracy really is about. Some nations are smart and just want to stay free in their own way.

idiotic clown Trump achieved nothing his stupid meetings with Kim, North Korea today is stronger then ever