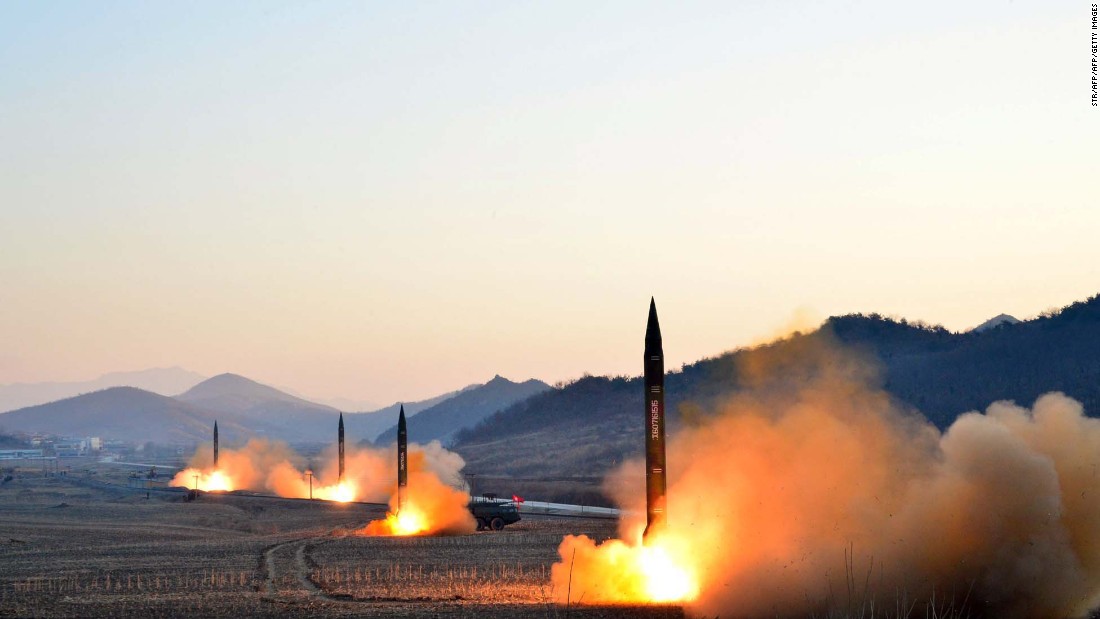 It is noted that the tests took place on September 11th and 12th, they were observed by high-ranking members of the Central Committee of the Workers’ Party of Korea.

The missiles flew 1,500 km before hitting their targets and falling into the country’s territorial waters during the tests, KCNA said.

“The development of this weapons system, which has been thoroughly promoted as a matter of great importance under the special attention of the Central Committee of the party, is of strategic importance, since it is another effective deterrent that allows us to reliably ensure the security of our state and is capable of toughly restraining military maneuvers of hostile forces. directed against the DPRK,” KCNA noted.

Party officials praised the effectiveness and practicality of the missiles, and the characteristics of the new weapon were recognized as “meeting design requirements.”

Rodong Sinmun, the ruling Workers’ Party’s official newspaper, ran photos of the new cruise missile flying and being fired from a transporter-erector-launcher.

The test provides “strategic significance of possessing another effective deterrence means for more reliably guaranteeing the security of our state and strongly containing the military manoeuvres of the hostile forces,” KCNA said.

“This would be the first cruise missile in North Korea to be explicitly designated a ‘strategic’ role,” said Ankit Panda, a senior fellow at the U.S.-based Carnegie Endowment for International Peace. “This is a common euphemism for nuclear-capable system.”

It is unclear whether North Korea has mastered the technology needed to build warheads small enough to be carried on a cruise missile, but leader Kim Jong Un said earlier this year that developing smaller bombs is a top goal.

The U.S. military’s Indo-Pacific Command (INDOPACOM) said it was aware of the reports and was coordinating with its allies and partners.

“This activity highlights (North Korea’s) continuing focus on developing its military program and the threats that poses to its neighbours and the international community,” INDOPACOM said in a statement.

That shows an advancement of NK’s missile technologies. All US bases in South Korea are within NK’s MRLSs ranges and these MRLSs are also guided. NK doesn’t have to use missiles to do the job there. There are about 28000 US troops in south Korea and they are all sitting ducks.