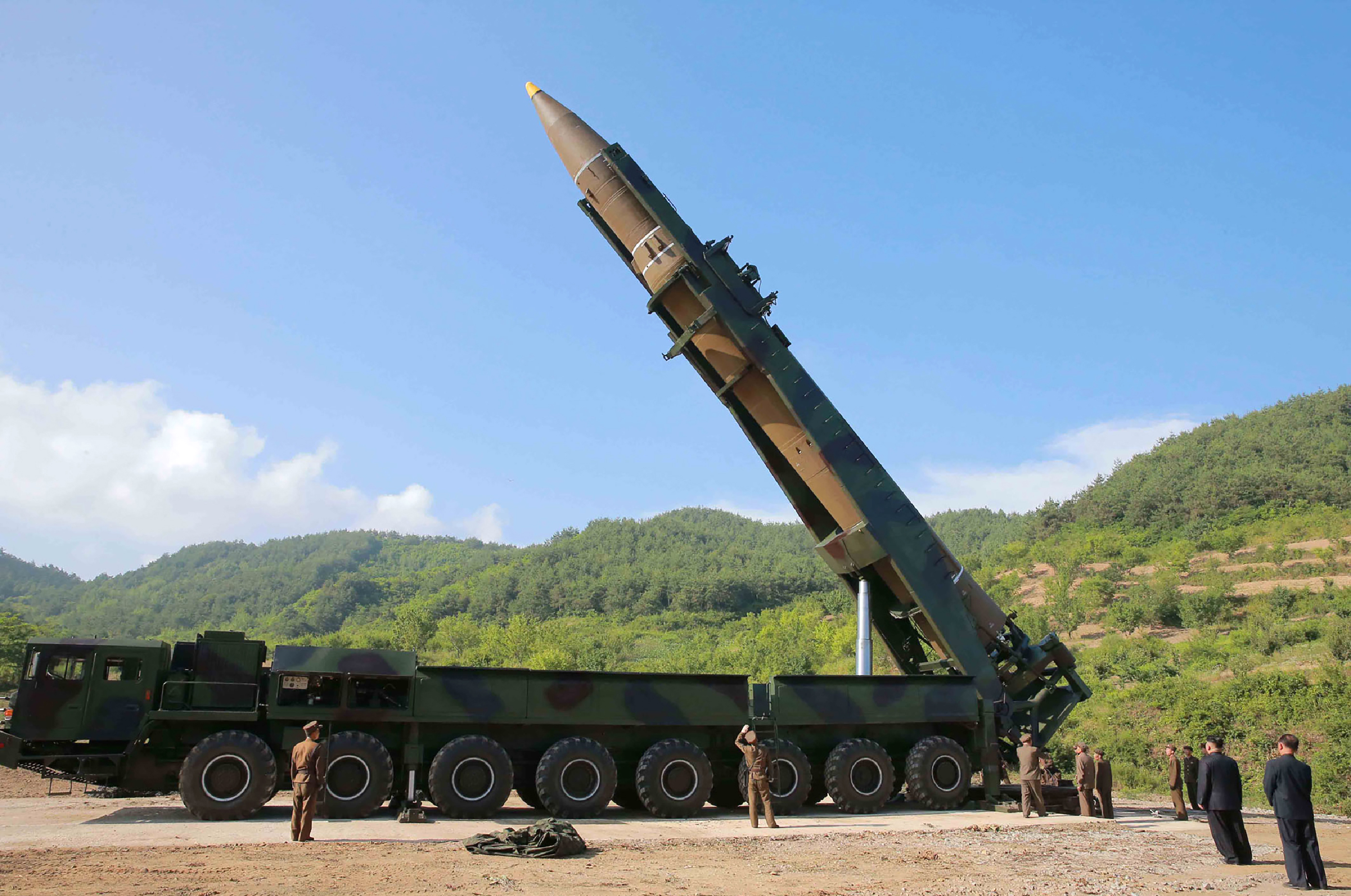 On January 21st, North Korea said that it no longer considered itself bound by commitments to the US to halt nuclear and missile testing.

The reasoning was that the US failed to meet the year-end deadline given by North Korean leader Kim Jong-Un to US President Donald Trump for progress in nuclear talks. The other reason are the “brutal and inhumane” US sanctions.

Ju Yong Chol, a counselor at North Korea’s mission to the U.N. in Geneva, said that over the past two years, his country had halted nuclear tests and test firing of inter-continental ballistic missiles “in order to build confidence with the United States”.

In response the US had conducted dozens of joint military exercises with South Korea and imposed sanctions.

“As it became clear now that the U.S. remains unchanged in its ambition to block the development of the DPRK and stifle its political system, we found no reason to be unilaterally bound any longer by the commitment that the other party fails to honor,” Ju told the U.N.-backed Conference on Disarmament.

Ju accused the United States of applying “the most brutal and inhumane sanctions”.

“If the U.S. persists in such hostile policy towards the DPRK there will never be the denuclearization of the Korean peninsula,” he said.

“If the United States tries to enforce unilateral demands and persists in imposing sanctions, North Korea may be compelled to seek a new path.”

The US disarmament ambassador Robert Wood expressed concern after Pyongyang’s remarks and said Washington hoped the North would return to the negotiating table.

“What we hope is that they will do the right thing and come back to the table and try to work out an arrangement whereby we can fulfill that pledge that was made by President Trump and Chairman Kim to denuclearize,” he said.

South Korean Ambassador to the UN Jang-keun Lee said there must be substantial progress in denuclearization to “maintain and build upon the hard-won momentum for dialogue”.

“Therefore, early resumption of negotiations between the United States and the DPRK is critical,” he said.

Anne Kemppainen, head of the European Union’s disarmament section, too, called on North Korea to not leave the negotiating table.

Leading up to the Christmas holidays in 2019, it was expected that the North would carry out a significant missile test, but no such thing took place.

There is still hope for reaching an agreement, According to Mainiti Shimbun, a Japanese outlet:

“Kim Jong-un is refraining from direct criticism of President Donald Trump. In all likelihood, he is counting on high-level diplomacy. Trump, who is willing to demonstrate diplomatic success in the run-up to presidential elections due in November, is also keen on emphasizing good relations with Kim.”

South Korean Unification Minister Kim Yeon-chul has signaled the need  for an “interim agreement” between Washington and Pyongyang with a view to move towards a mutually acceptable compromise.

He also recalled a joint draft resolution of the UN on North Korea which was put forward by Russia and China on December 16th 2019 and which envisaged the softening of international sanctions against Pyongyang and resumption of negotiations.

This is surreal, what is the point of even talking to Americans, let alone giving them any concessions? Why do world leaders think giving Yanks what they want will make them less barbaric? It’s like some battered wife who constantly complains about her partner then spits at you when you tell her to leave him.

Join force with Iran to play asymmetrical warfare. When Iran ratchet up tension to pull all USM into ME, NK must time it to force USM move to Pacific. After few rounds, USM will be exhausted under constant high alert and asset moving.

Then both can synchronize to hit out concurrently, making USM even more fatigue to wear down their spirit & hardware.

Both can also trade openly with Cuba, Syria, Iraq, Libya, Yemen, Venezuela, and threaten to strike US base if their ship ever get harass. Exchange military weapons to mutual enhance.

Most impt, all got to partner with China & Russia in a grand geopolitical game to squeeze out tyranny USNato. China can digest all Iran & Venezuela oil, while export to cater all their needs. Russia need to equip them with sufficient weapons as deterrence.

Ambassador Wood must be hard of hearing or lacking reading skills. The US were given a deadline, they didn’t meet it.

South Koreans should note that the USadmin is negotiating with NK for their own interests and not those of Koreans per se. Any agreement made, which seems unlikely given that the US is incapable of honouring timetables, will be in the intersts of america and its scam of exporting debt around the world. Not to mention the uselss Patriot missile system. What if US foreign policy changes and calls for throwing SK under the bus in the hope of getting something started with NK?

Maybe it’s best that SK do their own negotiating. The US system will only sell you out for the extra buck.

!st get the Zionist war criminals of israHell to destroy their nuclear stockpile!! If they don’t neither does anyone else!!

Young Mr. Kim has the OUTLAW, psychopath-run, blackmailing, sanctioning, belligerent, rogue empire-in-decline cornered again, and proves it is absolutely essential to have a nuclear deterrent. If only Iran would follow suit the Middle East would become peaceful again.