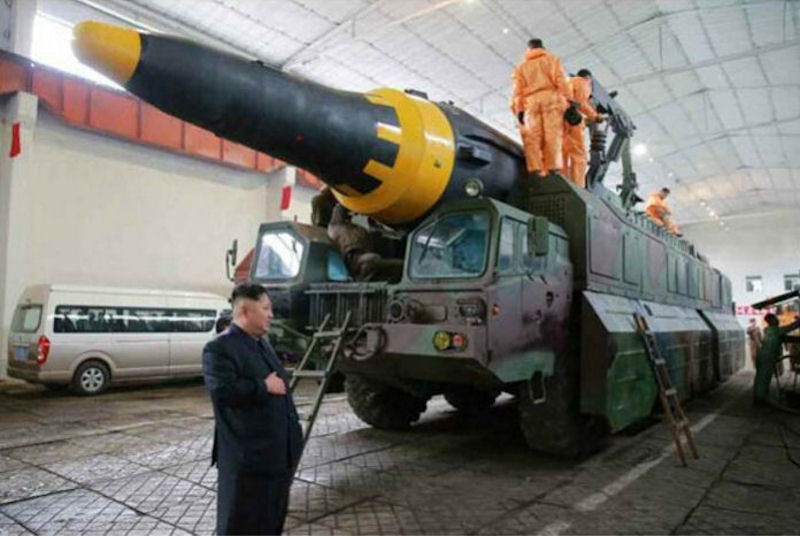 North Korea has launched an unidentified ballistic missile, the South Korean Joint Chief of Staff said in a statement on Sunday.

“North Korea fired an unidentified ballistic missile in the eastern direction at around 4:59 p.m. [7:59 GMT] from the vicinity of Pukchang in Pyeongannam-do (South Pyeongan Province),” the Yonhap news agency qouted the statement.

According to the South Korean military the missile of unknown type flew about 500km and landed off Japan’s east coast.

The US and Japan also confirmed that North Korea fired a missile.

“We are aware that North Korea launched a [medium-range ballistic missile]. This system, last tested in February, has a shorter range than the missiles launched in North Korea’s three most recent tests,” Reuters quoted a White House official.

This is the only way N.K. can protect itself. I am only surprise China and Russia are distancing themselves from N.K. They should at least be economically trait partners. N.K. could be the best partners against americans aggression. I guess the both preferring shit on neighbor and kiss ass the enemy

If anybody is still wondering why North Korea is trying to perfect their weapons…., just look at Syria.