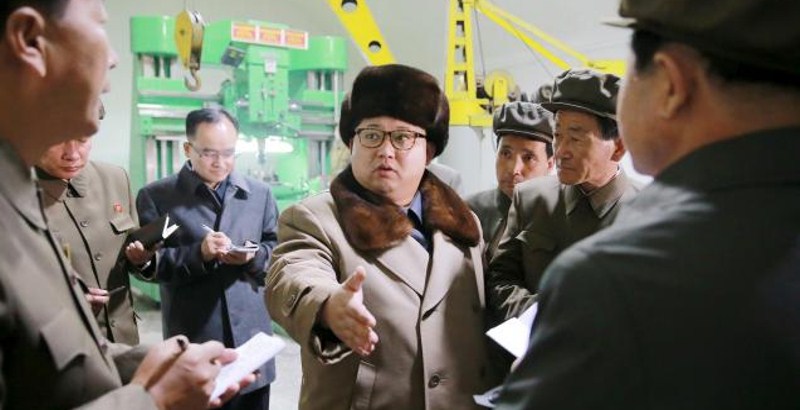 A South Korean official said on Tuesday that North Korea can mount a nuclear warhead on a medium-range missile.

“We believe they have accomplished miniaturization of a nuclear warhead to mount it on a Rodong missile,” the South Korean official, with knowledge of South Korea’s assessment of the North’s nuclear program, told a small group of reporters on condition of anonymity.

US Ships Suspected Of Sabotage Attack On Nord Stream Pipelines

In Video: Ukrainian Trenches On Donetsk Outskirts Under Artillery Fire