The North Korea state newspaper Rodong Sinmun, reported on September 28 that 4.7 million of its citizens had volunteered to join or re-enlist in the military, USA Today reports.

This display of solidarity reportedly came as the Korean leader Kim Jong-un issued a statement vowing to take action in response to US president Donald Trump’s threat to “totally destroy” North Korea.

When North Korea’s tensions with the U.S. heightened, Pyongyang usually claimed that its young citizens voluntarily enlisted in the military in its propaganda campaigns aimed at bolstering internal solidarity. North Korea made a similar assertion last month when it condemned the U.N. Security Council for adopting US-led resolutions over Pyongyang’s launches of intercontinental ballistic missiles (ICBMs) in July, according to South Korean news agency Yonhap.

Washington Post claims that it is difficult to accurately asses the size of the North Korean military to an outside observer. However most estimates suggest that North Korea has an unusually large number of armed forces personnel for its population of 25 million. The U.S. State Department has estimated that North Korea had more than 1.18 million armed forces personnel in 2014, making it the fourth-largest army in the world after China (2.37 million), India (1.41 million) and the United States (1.43 million).

It came amid increasing diplomatic pressure on North Korea, after the country launched two intercontinental ballistic missiles, flew midrange missiles over Japan and conducted its sixth and largest nuclear test.

i wonder, if they could leave NK with family, how many percents would do?

but in opposite of f you little catfucker, i lived under communistic regime. and i am sure, they would not fight for kim dinasty, but leave the country.

Yankees. Just fight for wall streets money. Thats why they loose against countries like Russia, NK or even Syria. The people there dont fight for money, they fight for their homeland, for their families. And maybe also for the regime. When Propaganda works in the so called western world – why it shouldnt work in North Korea?

your IQ level = count of letters in your nick

I give a fuck from which eastern european shithole you escaped from and also what you think about me. Just comment here because i will give you a good advice: it looks like you have a problem whith countries which fight against terrorism. So why you dont take your suicide-belt and blow up yourself right now? Best place for this would be your cellar. You can make also a nice video from it for your jew friends at Amaq ;-)

dichkead, all your sentences are false. i give you an advice. dont write here, you will look like more wise.

Still not blown up, stinky romanian jew? I will be here forever.

Here is another question. If a majority of the American public were to ask the bloody war racketeer mobster terrorists of Murder Inc. to leave the Korean Peninsula in its entirety would they do so. Not bloody likely! 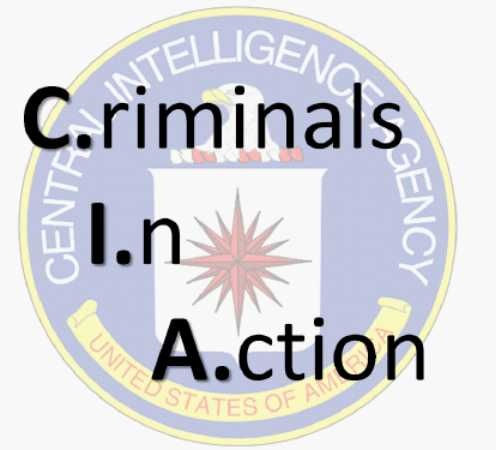 i would asked both. and allow to left the country for northkoreans, who want.
i bet 10 000 €, there were very few koreans left :))

maybe all of them could held in one rocket :))))

Would there even be “North Koreans” or “South Koreans” if Murder Inc. gave up its insane fantasy of trying to take over all of Korea and just left. In short, let the Korean people settle any differences among themselves.

Andrea Broccoli should keep his butterfly on.
There is no differences between NK and SK other than US invented.

LIAR, how about elections and the internet !

The Northern part of Korea does not have intercontinental ballistic missiles. Fake news, sorry. All part of the story to make NK to appear more dangerous than it is. Propaganda.

EVERY BODY…slow down, I don’t know anyone who wants to burn a million Korean woman and kids just to punish their leader.

uSSa, EU, Israel are true mentally ill psychopaths and pedophiles, so why not?