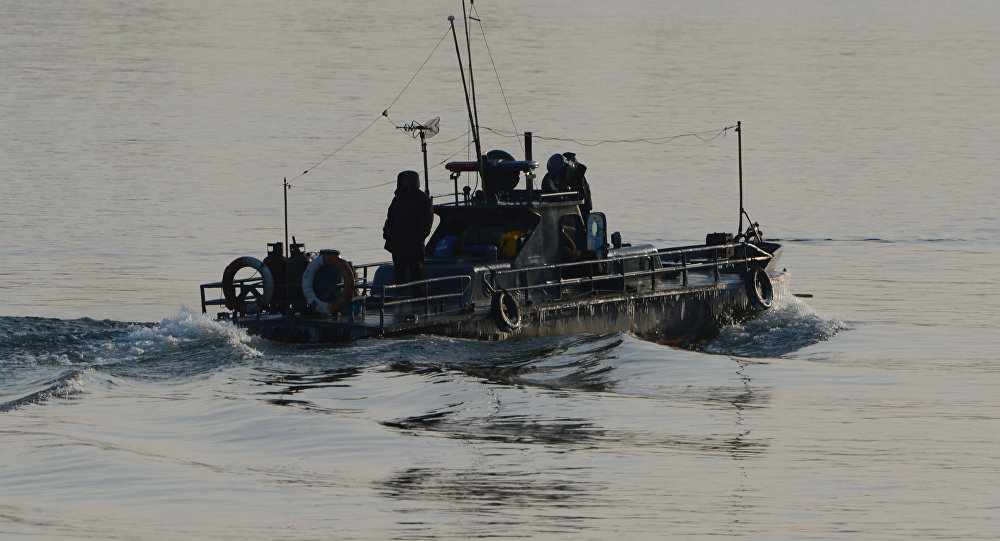 North Korea and South Korea have resumed naval communications with vessels from the two states keeping radio contact for the first time in over a decade, South Korea’s Defense Ministry says.

On July 1, the South stated that a North Korean patrol boat had responded immediately when the South Korean Navy had contacted it via an international radio channel.

Naval communications between the North and the South was shut down in May 2008.

The statement shows “practical steps” taken by the North and the South in the framework of the agreement reached during a summit between the country’s leaders in April.

In late June, officials from the countries met to discuss connecting the railways that run across their border in the framework of the same agreement.

” North And South Koreas Resume Naval Communications After Over Decade ” See? Who needs Americans for that? :))