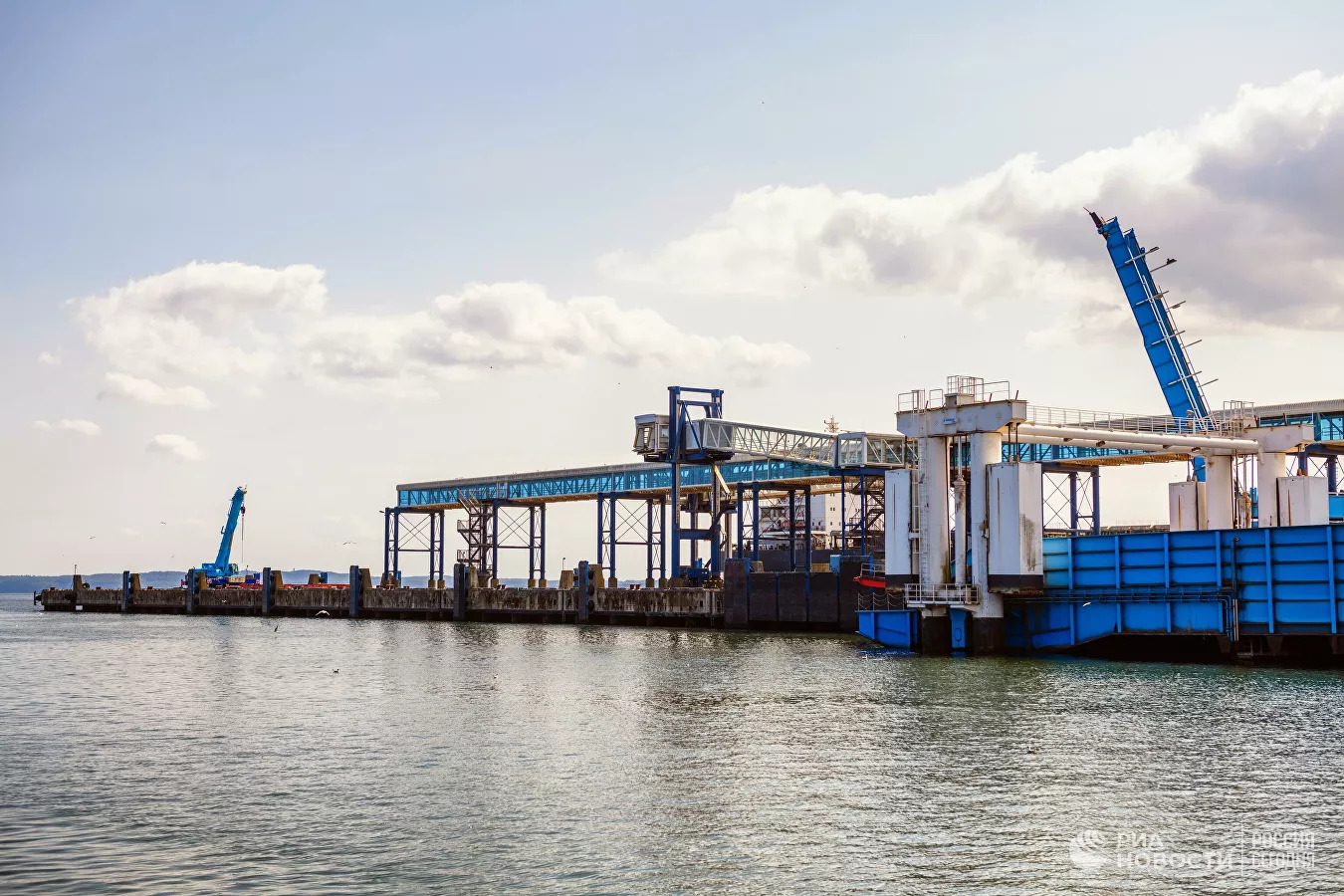 Nord Stream AG, the operator of Nord Stream 2, lost the court case to exempt the Nord Stream 2 gas pipeline project from the requirements of the EU Gas Directive.

According to media reports, Düsseldorf Higher Regional Court rejected a complaint from Gazprom to overturn the decision of the Federal Network Agency of Germany.

The updated EU gas directive has brought under its own rules not only onshore, but also offshore sections of gas pipelines in the EU. Among other things, the directive requires that the pipeline entering the EU is either partially filled by an alternative supplier, or part of it, which runs through the Union, belongs to a third company.

The EU rules require the companies that produce, transport and distribute gas on European Union territory to be separate, or “unbundled”. They aim to ensure fair competition in the market and to prevent companies from possibly obstructing competitors’ access to infrastructure.

The Nord Stream 2 operator claims the rules, amended in 2019, were aimed at torpedoing the pipeline. The project is strongly opposed by many European governments, some of whom see it as a Russian state venture designed to increase the bloc’s dependence on Russian gas.

Nord Stream 2 is a pipeline from Russia to Germany with a total capacity of 55 billion cubic meters of gas per year; it is almost completed. For most of the project’s existence, it was actively opposed by Ukraine, which fears the loss of revenues from transit, as well as the United States, interested in promoting its LNG to Europe.

Earlier, Berlin and Washington issued a joint statement in which they noted that for its implementation, it is necessary to ensure the supply of gas to Ukraine after 2024.

In turn, Germany has pledged to seek sanctions from Brussels against Russia if Moscow uses energy exports as “an instrument of political pressure.” At the same time, the Russian side has repeatedly noted that Nord Stream 2 is an exclusively commercial project that is beneficial to the European Union.

Eurotrash faggots…. Given that the only gas that will flow thru NS2 will be Russian gas, it is fucking absurd to try to apply this directive. The Eurotrash are clearly taking a page from Washingtons book in trying to assert their extra-territorial laws and rule the world from Brussels..

Change “Washington” to “City of London,” and it will be a perfect comment.

Still not a problem, Russia is selling gas to Germany, Ukropnazis buy this Russian gas from Germany at a higher price eventho Russia delivers gas through Ukraine to Germany and Hungary. That again part of the returned gas will be redirected again from Ukraine to Germany back, to fed it into NS2. At the end of the day its all Russian gas, but shows European autism at its best…

Overly timid Germans, they know they need this gas for their economy, yet keep putting stupid red tape hurdles in the path, to not look too eager, and risk a US color revolution against ruling party in next election cycle!

Between a rock and a hard place. We all know who’s behind this, but what can you do?

Russia gets punked again. How many more Russia ?

No, not yet, and probably not at all. I wish you’d take the time to learn two thing’s. Strategy, as it applies to military operations, and Geopolitic’s, or how shit works on a world scale. Here is where you’ll find the reason’s, and reasoning behind decision’s that don’t make sense to you, and lead you to making the most absurd, and dead wrong conclusion’s toward’s people, places, and thing’s. It’s a mixed up, fucked up world, but it is what it is. Understanding at least the basic’s help’s to prevent looking the ass, in comment’s.