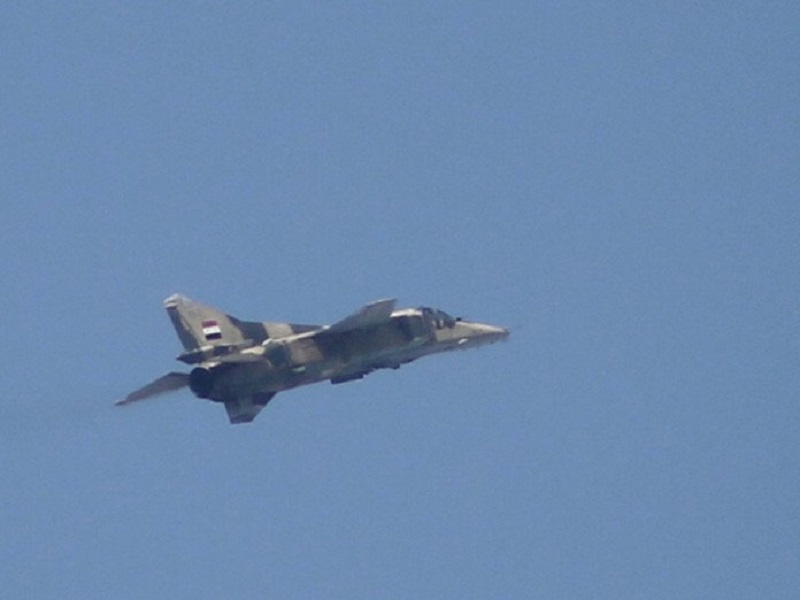 Despite airstrikes dropping almost by the minute, rebel forces enjoy superior manpower with rumours of upwards of 8,000 fighters mobilized for the southern Aleppo offensive.

However, Fatah Halab and Jaish al-Fatah face considerable pro-government paramilitary forces, including Hezbollah, as well as the SAA’s Republican Guard and minor elements of the SAA’s Tiger Forces if they are to break the siege on rebel-held eastern Aleppo.