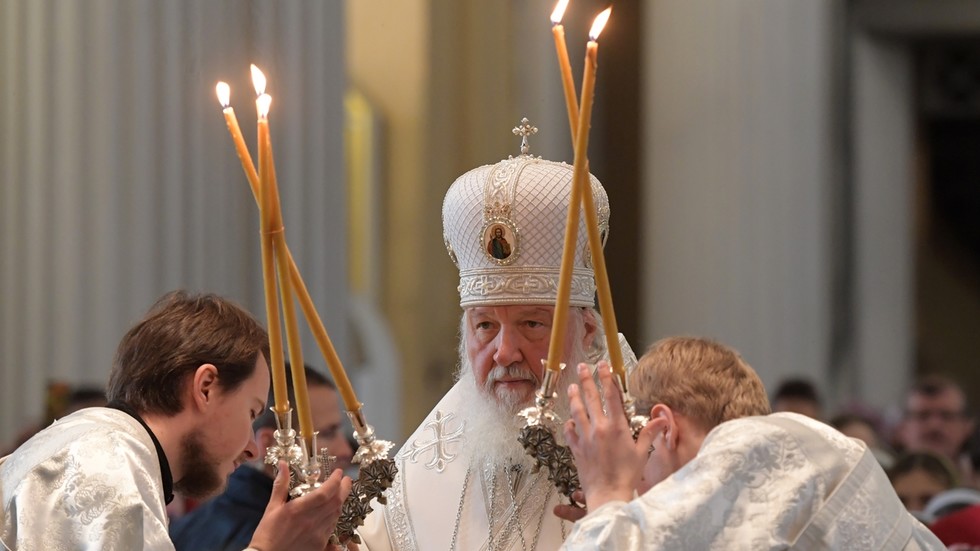 Russian Patriarch Kirill welcomed the decision by the Archdiocese of Russian Orthodox churches in Western Europe to return to the Moscow Patriarchate.

“We are one church now, there are no reasons to be outside of the ecumenical and people-to-people ties,” Patriarch Kirill said on November 4 before a grand mass to celebrate the unification. “There are no grounds to lose this coveted and sacred unity that we strived for during decades.”

The Russian Orthodox Church (Moscow Patriarchate) and the Constantinople Patriarchate broke ties about a year ago over Cosntantinople actions in the so-called Ukraine question.

The Russian Orthodox Church has at least 150 million followers worldwide. Some sources suggest that this could be more than half of all Orthodox Christians. The Constantinople Patriarchate traditionally regarded as the Orthodox faith’s headquarters. Its leadership used this tradition to push own political agenda in attempts to strengthen the crumbling influence. This kind of actions led to the current tensions within the Orthodox World over the situation in Ukraine and relations between Moscow and Constantinople.

Constantinople a Church without the faithful, without the Holy Spirit, Moscow III Rome.https://youtu.be/Wcze7EGorOk