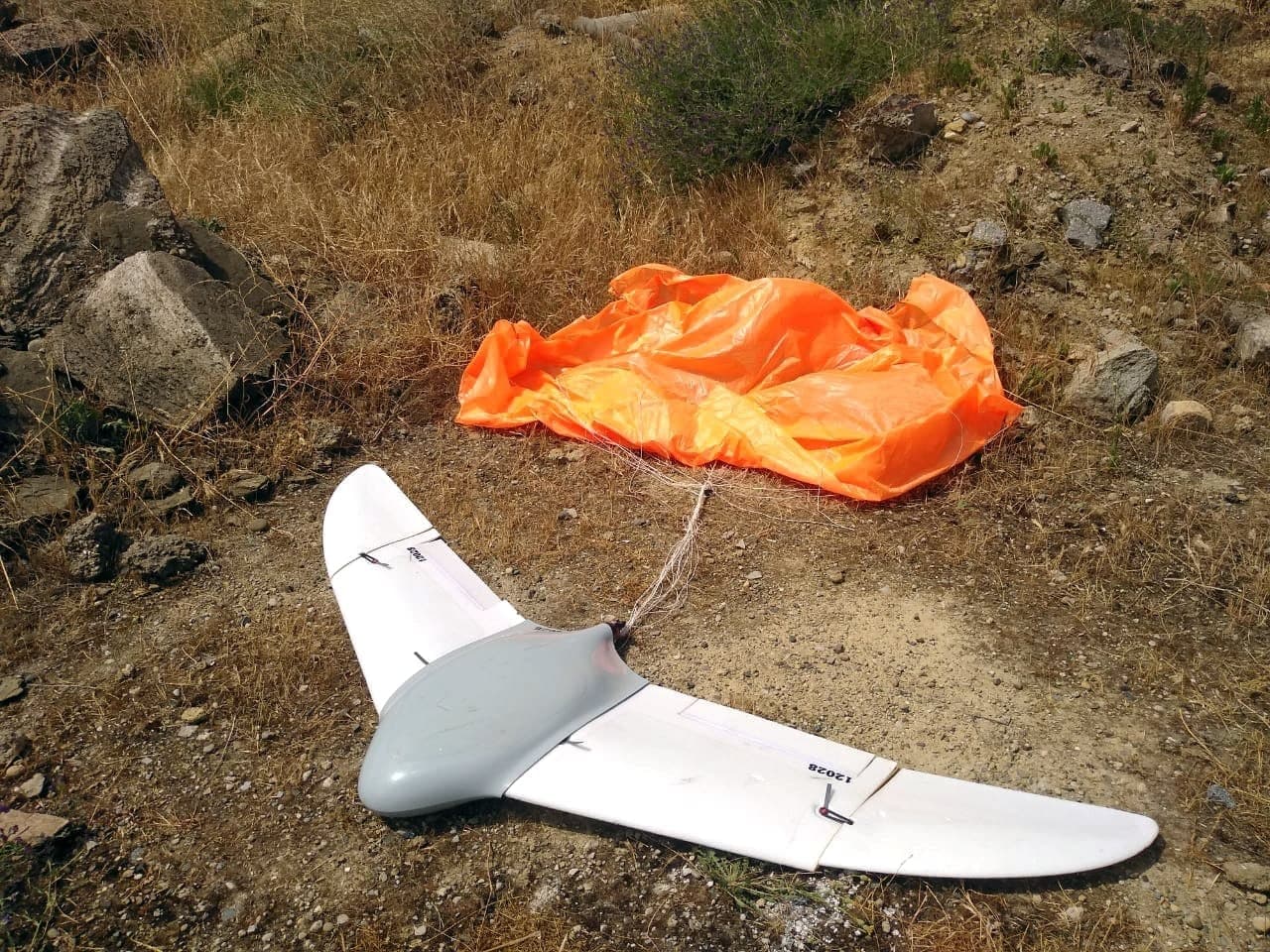 On May 31, the Ministry of Defense of Azerbaijan claimed the interception of the UAV of the Armenian Armed Forces in the Kalbajar border region.

The UAV is intended for the civilian use. It is aimed at conducting special reconnaissance work, observation and monitoring flights, as well as patrol operations. It is capable of supporting the flight for 3 hours, with a maximum flight speed of 120 km / h, and a maximum range of 90 kilometers. 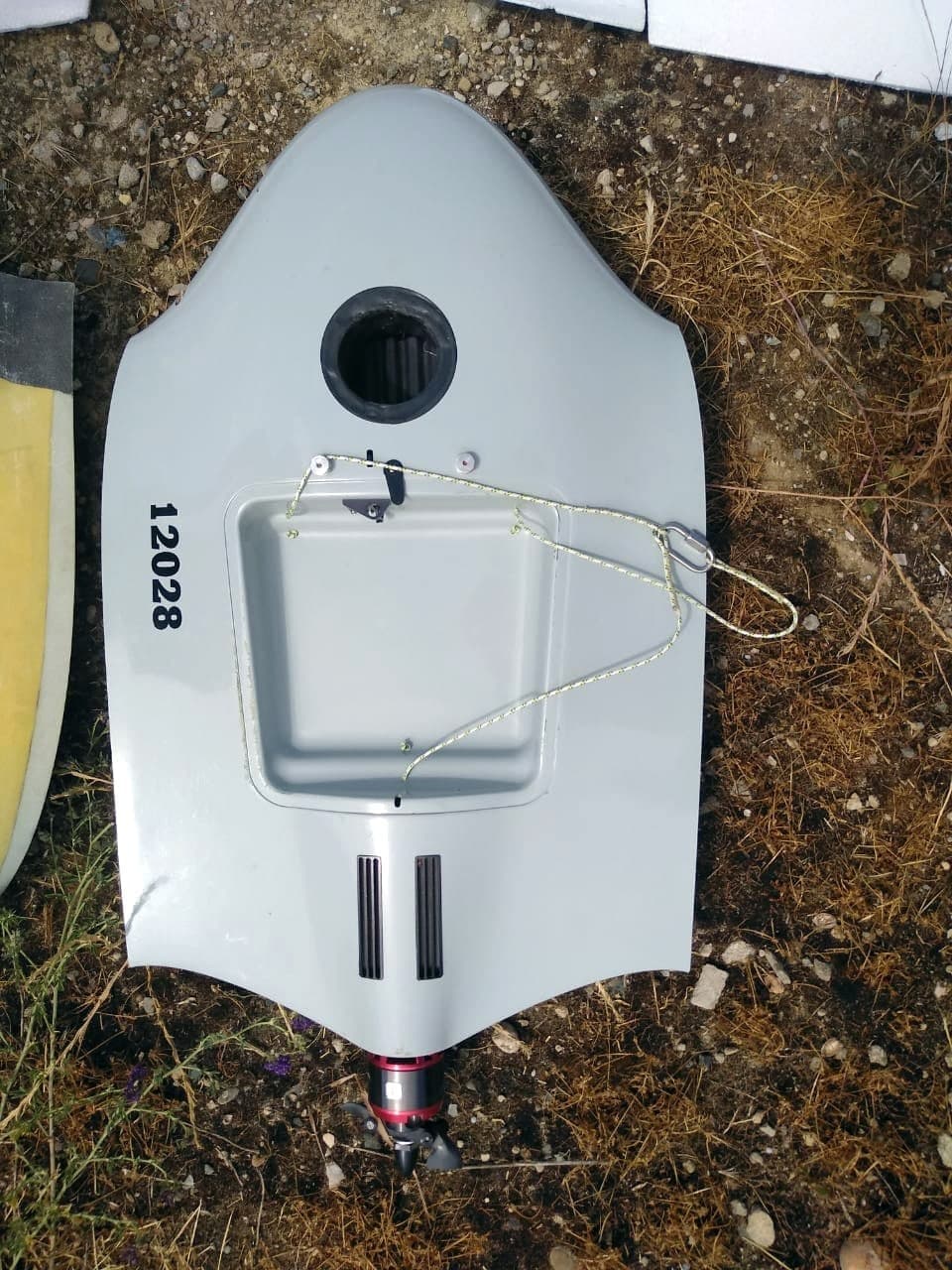 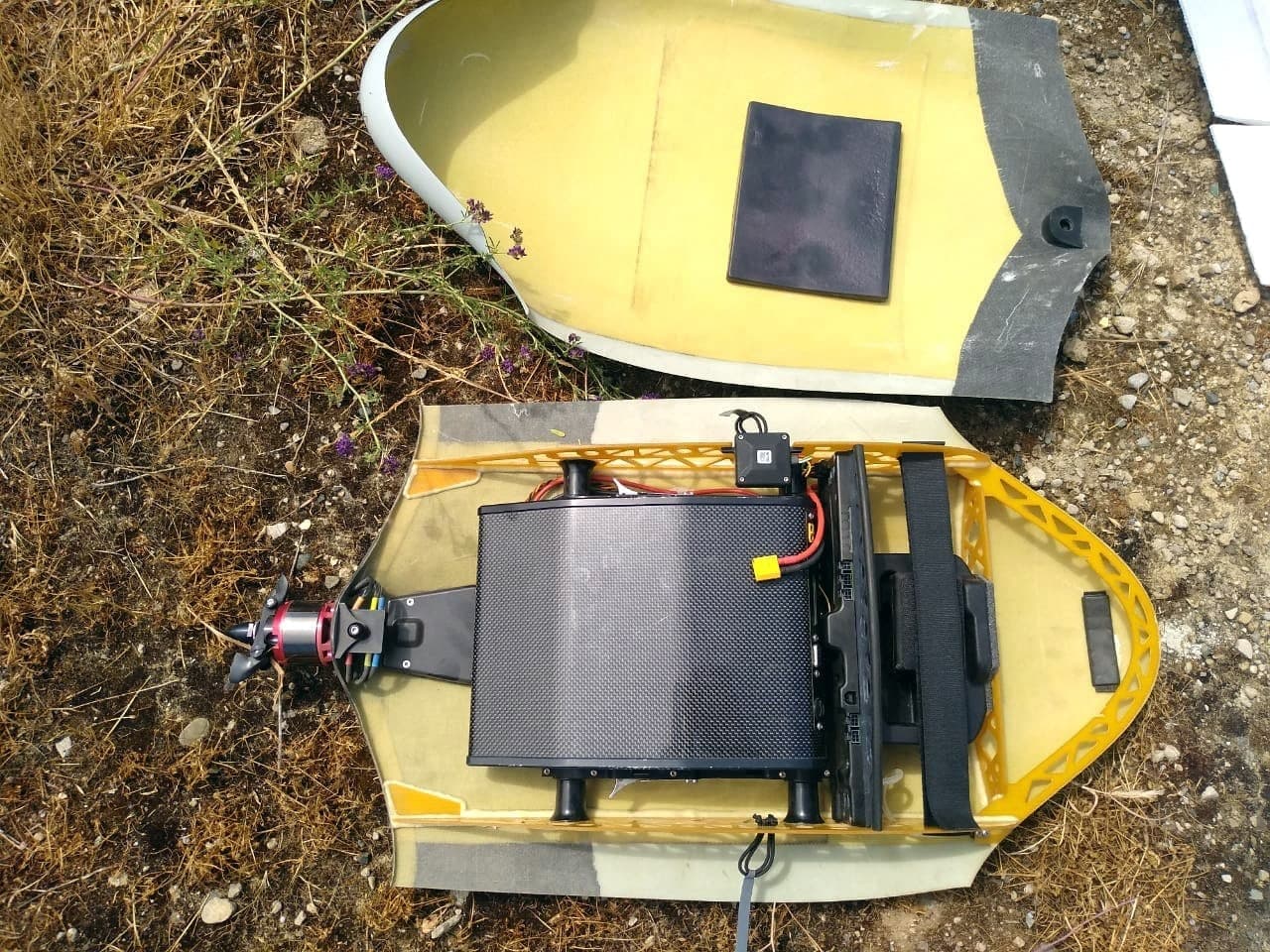 The situation on the Armenian-Azerbaijani border in the region of Gegharkunik and Syunik regions has remained tense since May 12. Both sides report provocations on a regular basis.

On May 27th, 6 Armenian soldiers were arrested and taken prisoner by Azerbaijani troops in Kalbajar province.

Under the terms of the agreement that ended the 2020 Nagorno-Karabakh War, most of the district came under Azerbaijani control. However, disputes over the border line continue. Military provocations are reported despite the deployment of Russian security forces. 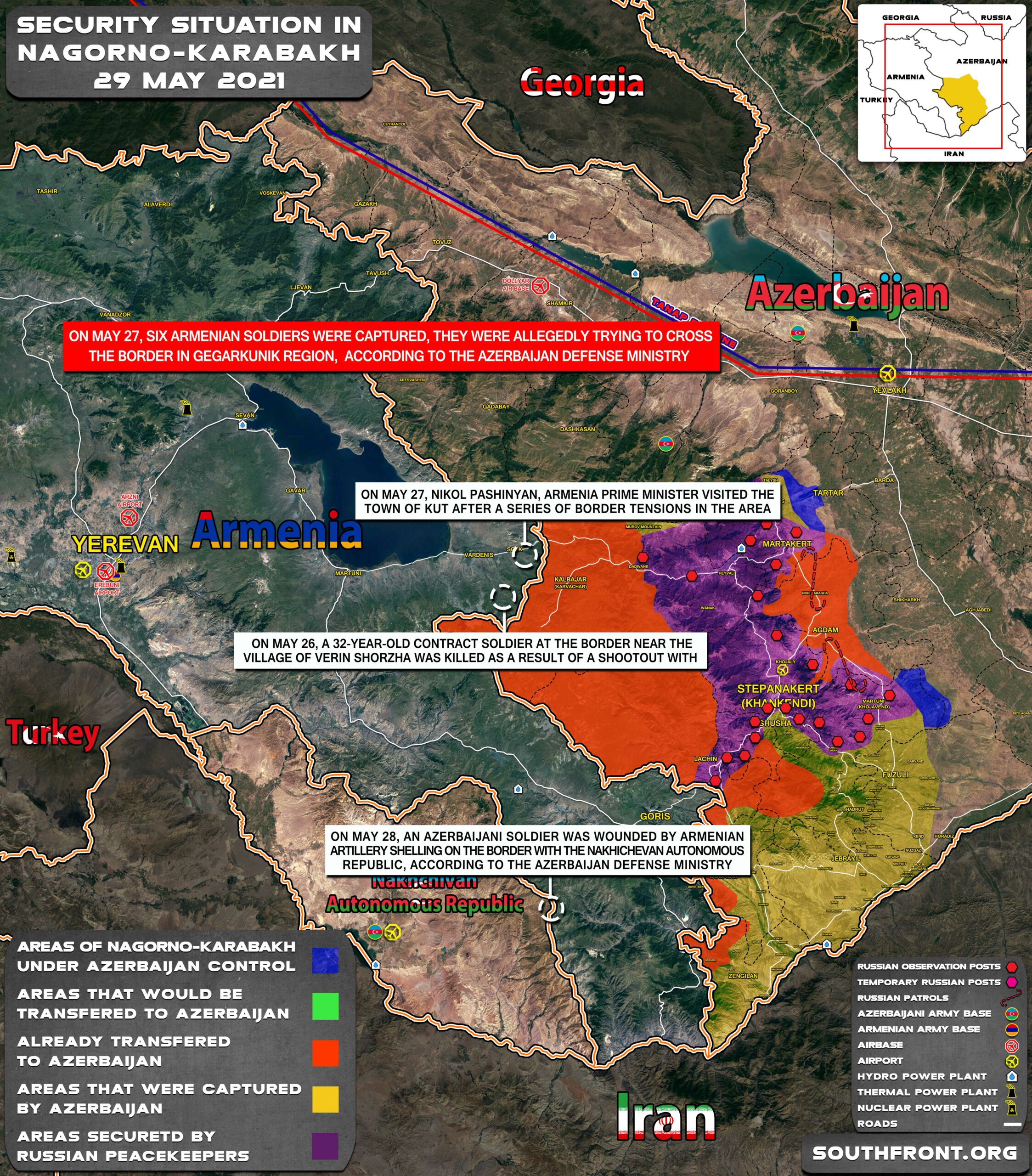 All they can afford now are these kite toys. It must be boring for Azerbaijani Air Defense Forces. No challenge at all.

Hey even the drones have gone Green! All electric & environment friendly haha The climate change cabal would be proud