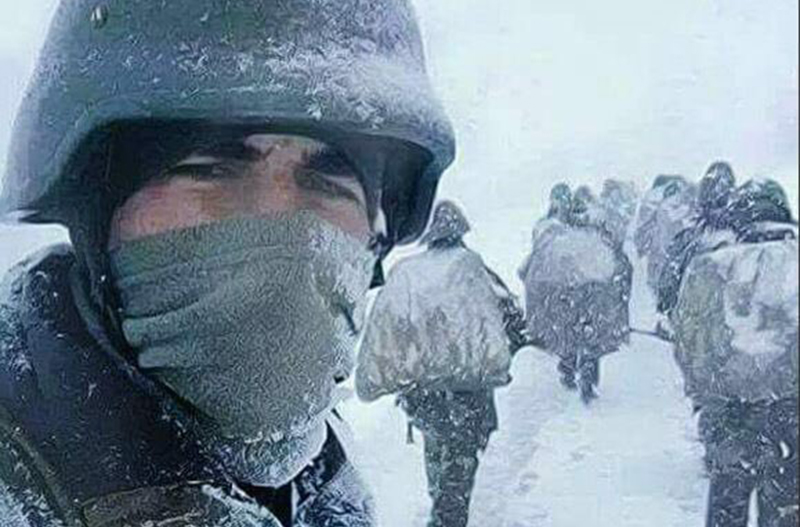 Turkey-led forces will not be able to seize the key Syrian town of al-Bab from ISIS terrorist group until 2017.

The Turkish army and pro-Turkish have not been able to break ISIS defenses in the town’s outskirts despite repeated attempts to do this.

Turkey-led forces have suffered heavy casualties during their attempts to take control of al-Bab (over 500 fighters and up to 30 units of military equipment) and now are deploying reinforcements to restart offensive operations in the area.

However, it’s clear that if Turkish forces are able to seize al-Bab, this event will not take place in 2016.

According to pro-Turkish sources, over 400 ISIS terrorists were killed during the Turkish military operation near al-Bab. 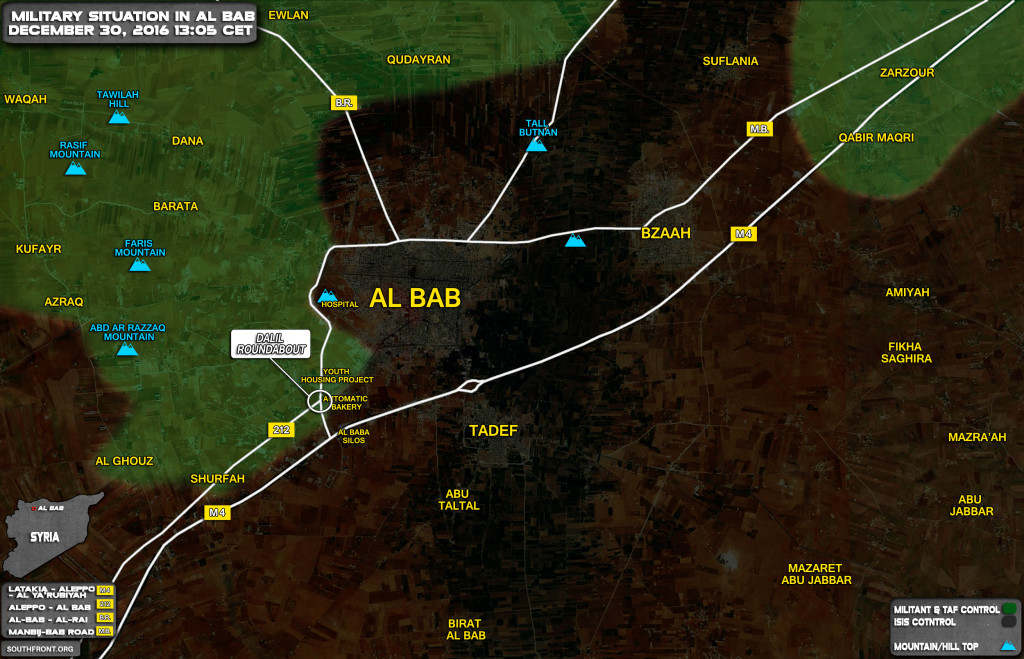 TAF arent so good after all.They will take Al Bab within 2 months,but they will suffer more losses.It is very bad for the name of the Turkish army.FSA are non existent in the ES operation.

Notice that article header is “IN 2017”. Woops, is that a major typpo or very wishful thinking! It may take 2 months, but I was hoping for 4. Better to wear down FSA and ISUS over a longer period. Hope that Al Bab is Turkish/FSA stop line, and cause no further problems with Kurdish Manbij or Afrin areas. If they continue against ISUS a bit south of Al Bab, its all good news.

And still they got pushed back hard.

And let’s not forget the humiliation of the military coup either, getting bullied and beaten by Erdogan supporters like invalids…