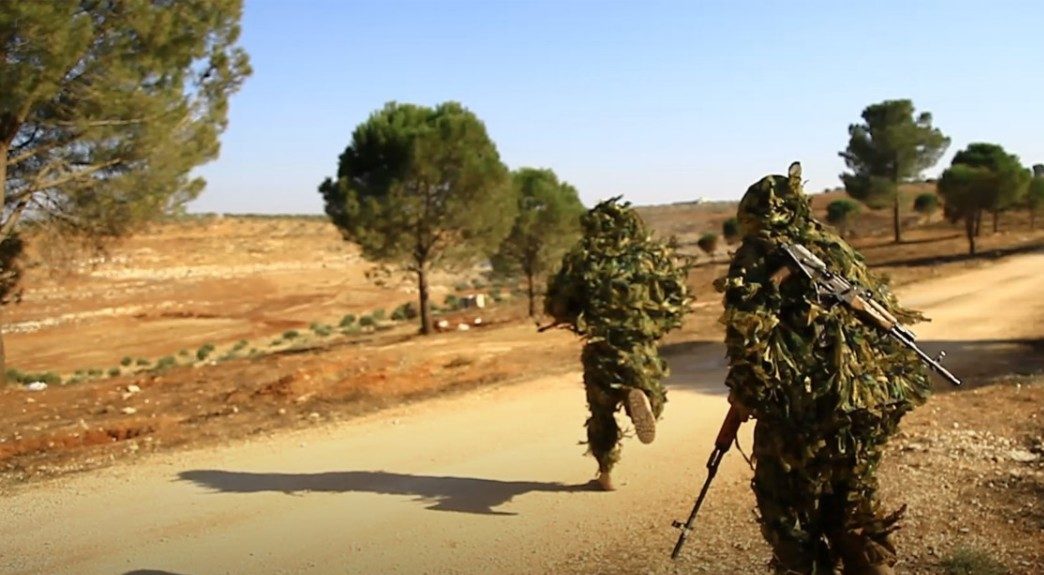 On November 7, three fighters of the US-backed Syrian Democratic Forces (SDF) were killed and six others were wounded in the northwestern countryside of Raqqa in a hit-and-run attack, according to Sputnik.

The attack, which was carried out by several gunmen, targeted a checkpoint of the SDF near the town of Kabsh. All the attackers managed to flee the scene.

No group has claimed responsibility for the attack, yet. However, ISIS cells in northeastern Syria are known for carrying out such attack against the SDF.

Three days ago, ISIS terrorists ambushed an armed pickup truck of the SDF near the al-Sayjan oil field in the outskirts of the town of Diban in the southeastern countryside of Deir Ezzor. The terrorists opened fire at the truck, destroying it and killing three fighters.

ISIS cells intensified their operations in northeastern Syria recently. In response, the US-led coalition and the SDF began taking more measures to hunt down the terrorist group’s elements.

ISIS have been taking advantage of the growing tensions between the Kurdish-led SDF and the local Arab population in northeastern Syria to promote its radical ideology in the region where the situation remains unstable.