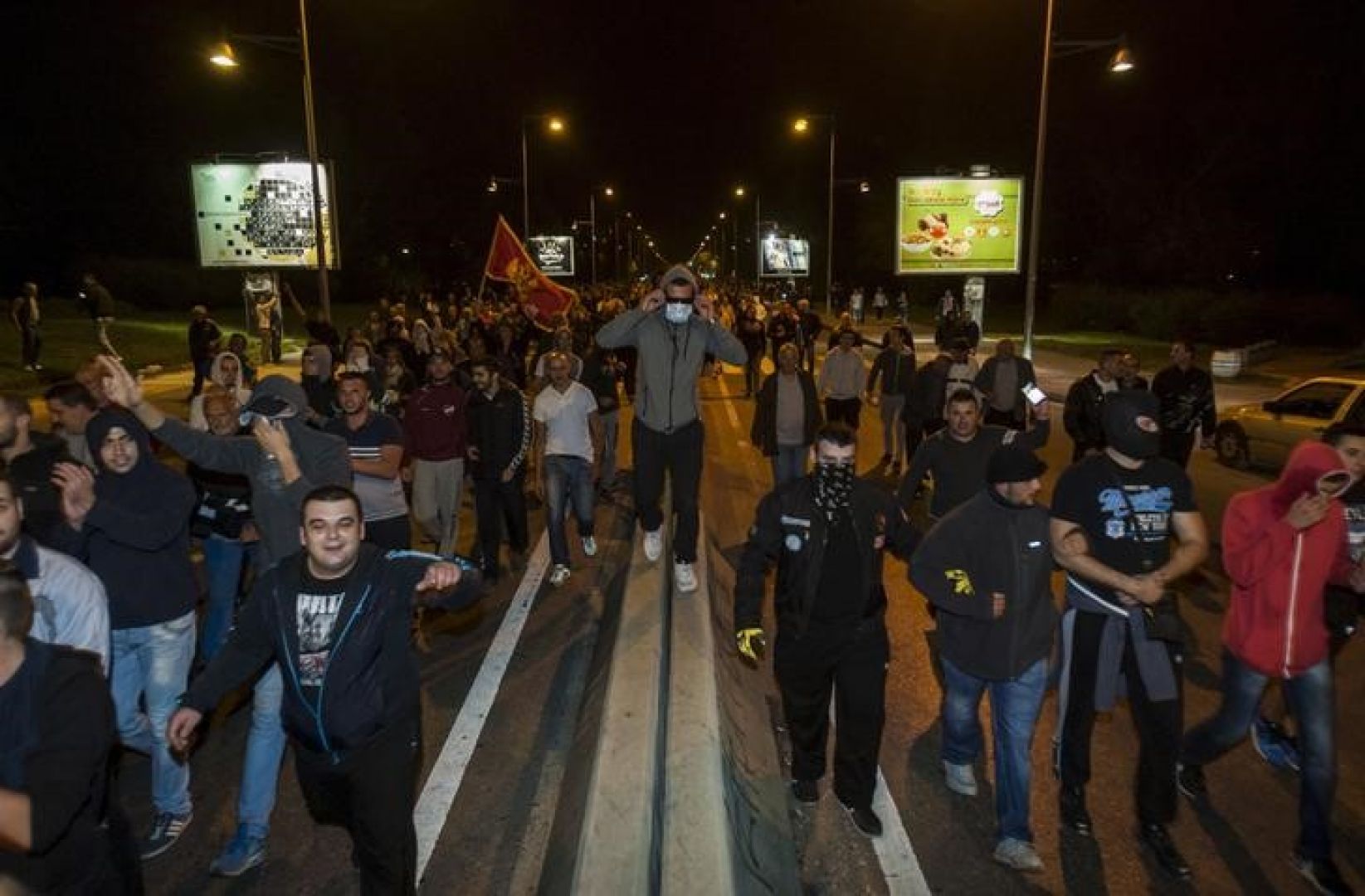 The warning of the Russian Duma concerning the growth of NATO confirms the correct course of the Democratic party of Unification’s politics which is trying to establish a politically close bond between Montenegro and the Russian Federation, the party announced.

They think that the only politically correct path of Montenegro is towards its brother Russia. ‘’To bring our nation into a criminal organization which has killed countless civilians across the whole planet is a path of the spiritual killing of Montenegro but at the same time they are drawing a target for extremists of different religions, nationalities and colors on a country that has existed for centuries thanks to Russia.

The DPU highlights that the Montenegrin regime knows they don’t have the majority of the people’s support, instead it signals that the entry into NATO will be decided by a referendum. ‘’If they decide to ignore the people’s will, the regime of Milo Djukanovic and his NATO partners can count on permanent instabilities of Montenegro with unforeseen consequences.

The Democratic Party of Unity asked the regime, as well as the people, if the main reason for entering NATO is the conservation of Milo Djukanovic’s regime. If that is his last intend, he can expect that the majority of Montenegro will have an answer to that.