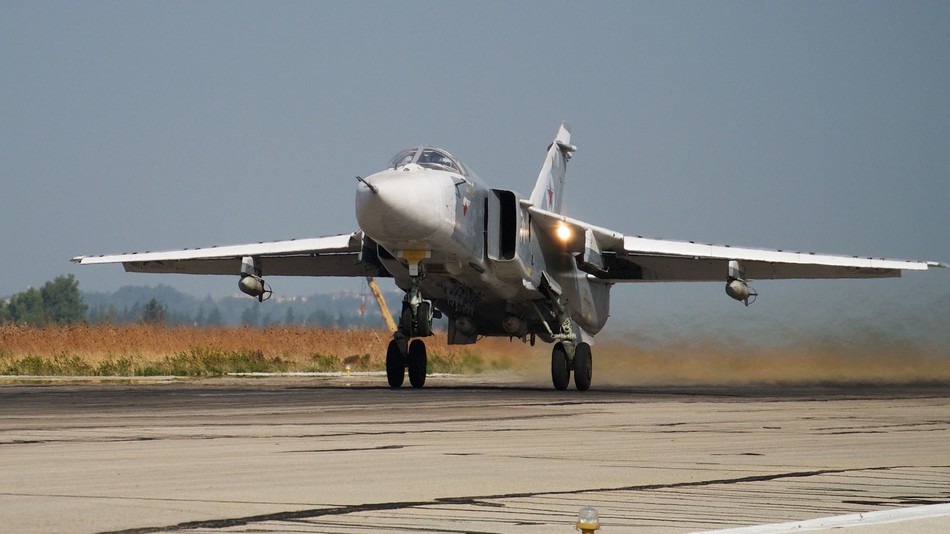 On April 22, warplanes of the Russian Aerospace Forces carried out a series of airstrikes on the northwestern Syrian region of Greater Idlib where several terrorist groups are present and active.

At least six airstrikes hit militants’ positions in the outskirts of the town of Ruweiha in the southern Idlib countryside and near the town of al-Enkawi in the northwestern countryside of Hama.

Al-Qaeda-affiliated Hay’at Tahrir al-Sham (HTS), the de-facto ruler of Greater Idlib, maintains a large presence in both Ruweiha and al-Enkawi. 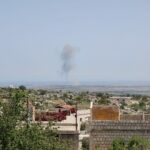 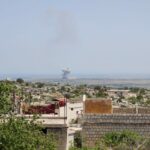 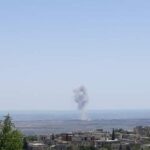 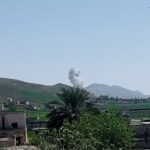 The airstrikes were likely a response to recent violations of the ceasefire in Greater Idlib. In the last few days, two soldiers of the Syrian Arab Army (SAA) were reportedly killed by HTS snipers on the frontlines in the northern Lattakia countryside and the western Aleppo countryside.

This was the second wave of Russian airstrikes to hit Greater Idlib in less than a week. On April 19, Russian warplanes carried out four airstrikes on militants’ positions near the towns of al-Bara and Ehsim in the southern Idlib countryside. The airstrikes were also a response to ceasefire violations by HTS and its allies.

The ceasefire in Greater Idlib, which was brokered by Russia and Turkey more than two years ago, is still holding up despite all recent violations by HTS and its allies. A large-scale military confrontation in the region seems unlikely to happen any time soon.