Russia’s Ministry of Defence has published a video on YouTube showing a pilot flying a Sukhoi Su-57 stealth fighter jet without the cockpit canopy.

The fight test with the plexiglass canopy removed was part of a mission to ensure the pilot could withstand exposure to the outside elements if the canopy were to become separated from the aircraft while it is in flight.

Presumably the pilot wore a special flight suit during the mission, which involved flying at high speeds and high altitudes; otherwise, it would not be possible to survive prolonged exposure in such conditions.

The defence ministry provided no additional details about the flight, which was conducted over the Chkalov Test Centre located at Akhtubinsk in the Astrakhan region.

It appears to have been a mission to test the effectiveness of the emergency procedures that would be followed should the aircraft get into trouble. The Su-57 can carry multiple air to air, air to ground or anti-ship missiles

The video provides a glimpse of how Russia is preparing its stealth fighter jets and pilots for combat conditions. LINK

Real price is more close to $70mil.
Still a lot cheaper than the Floppy.

That’s probably the domestic price, foreign customers will have to pay more; except for a few of their closest allies like Serbia or Belarus. Harop’s are overpriced garbage anyway, anyone with decent, modern SAM protection can swat them down like flies. Even second-rate Armenia has destroyed plenty, although they missed plenty to.

ice if You relate orices like that but some lkink might be a good idea. I dont know much about it.

RQ-4A Global Hawk, that the one the Iranians shot down? :p

Iran was supposed to shoot down the much larger P-8 next to it. The remotely operated P-8 loaded with frozen bodies in U.S. uniforms – so we had an excuse to start a war with them. What good is your false flag if Iranians won’t take the bait? They ruined everything!

You cannot possible compare a fighter jet to a drone… The technical compositions of a fighter jet vastly outnumbers the ones of a drone. Completely different purposes.

Really? Well, I’m going to have to Google that…

More like an unexpected extreme test of the test pilot’s capabilities due to the canopy latches failing.

More like a test that all fighter jets go through as part of testing for extreme events.

If something had failed, the pilot would have landed, rather than continue to fly.
Testing went out the window in the USA when they forced through the F35, a dollar sign with the aerodynamic properties of a brick.

Low Observable is the phrase you mean, calling it a stealth aircraft is for morons who think the US has never lied about their technical abilities.

No, I mean invisible. Provide a source to support your claim that its visible when cloaked. Why would we even build a visible fighter – someone would shoot it down. That just doesn’t make any sense.

It’s visible all the time PW1V, as all aircraft are.

I’m sure that the pilot automatically began to head back to the base while swearing like a sailor at the POS aircraft.

Of course you’re sure, CNN says so.

The F35 still has over 700 gremlins in it program, 13 of critical nature. The F35 can fly without a canopy, going as slow as it does, safer for the pilot. He, she or it, at least won’t break their neck or smack into the canopy, as a lot of US pilots end up doing.

are they going to release the vids of the advanced forward swept wing designs with the cockpit canards?

SU-57 is like the Russian version of the F-22.
And the only reason the F-22 beat out the YF-23 was because Northrup was too busy siphoning funds to offworld space projects.

Wasn’t it because Lockheed people were better at bribing than Northrope ones?

That, and the videos of politicians having sex with little kids.

Except the Su57 is modern, and works.

Does the cabriolet model have a soft top cover for rainy days?

you don’t need soft top, you just fly away from clouds

Meanwhile in Russia, photos have emerged of Vlad Putin flying a SU-57 bare-chested

With or without a canopy? Damn you, Putin!

We did that in 1988.
Today we are walking on the wing in Mach 2 to take a smalltalk with the pilot. Dont believe me? All right: 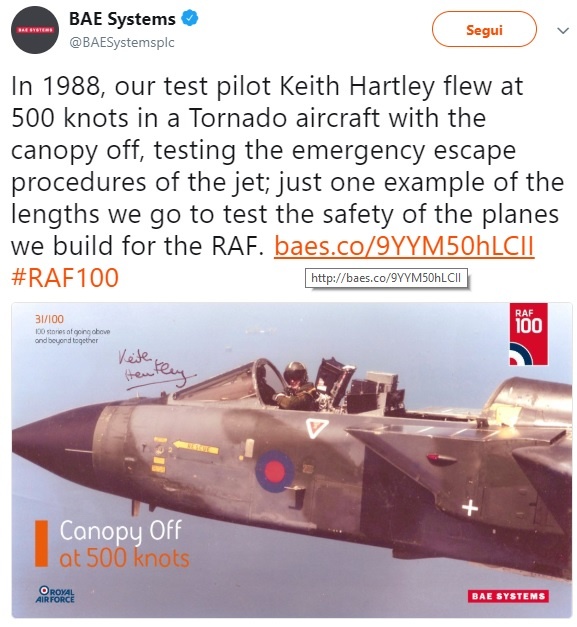 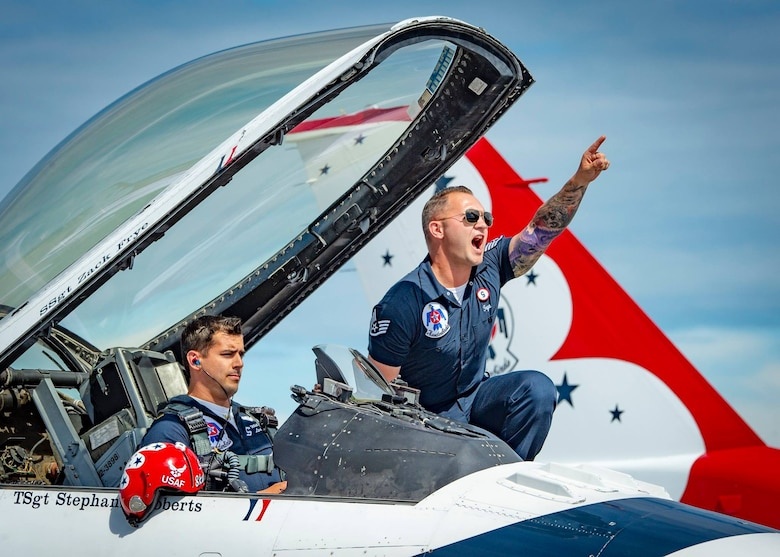 That’s the new radar the Yanks got to face off against the Su57.

I thought the Serbs already proved that ” stealth ” technology can be detected by old radar systems. Why bother Russia ?

I think they have been caught by the me to syndrome?

Just like with the Covid hoax and the Russian vaccine ?

It would seem so.

If something really exists then it can be detected.
Perhaps Russia should have gone the bigfoot , lock ness monster route?