On August 26, the Abkhazian Network News Agency (ANNA) released a new video of the recent clashes in the northern Hama countryside and the southern countryside of Idlib.

The video shows a series of Russian and Syrian airstrikes on militants’ positions and provides a rare look at the Syrian Arab Army (SAA) recent advance in the two regions, mainly in the town of Khan Shaykhun.

The video also reveals that the SAA was able to capture at least five US-made TOW anti-tank guided missiles (ATGMs) along with three launchers during its recent operations. 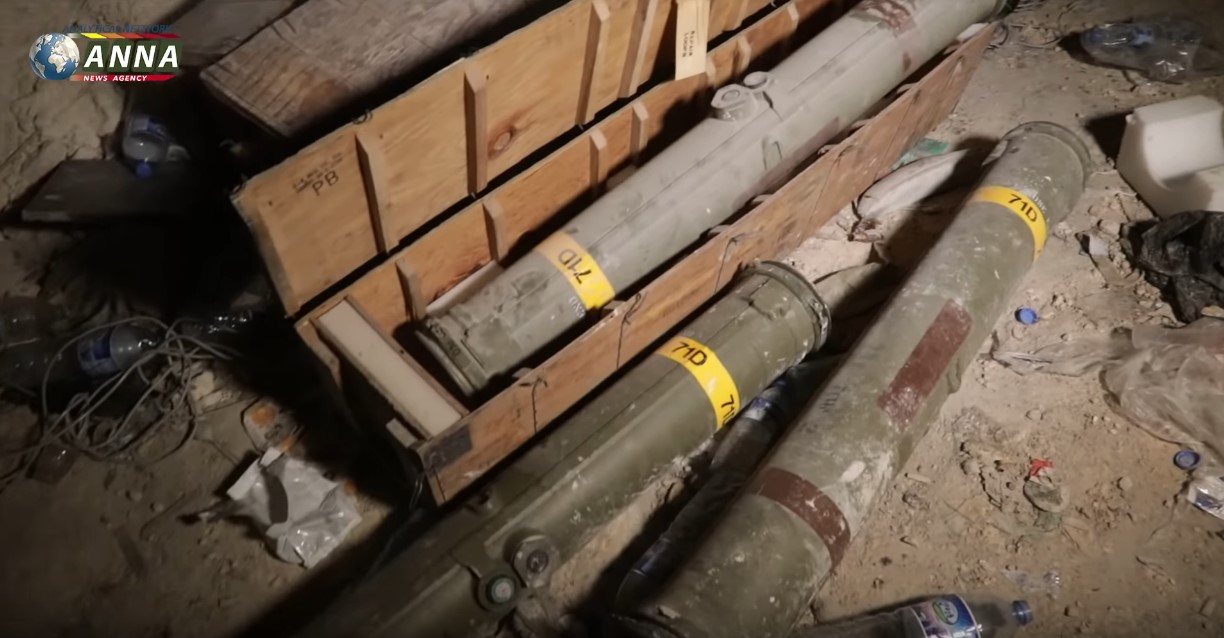 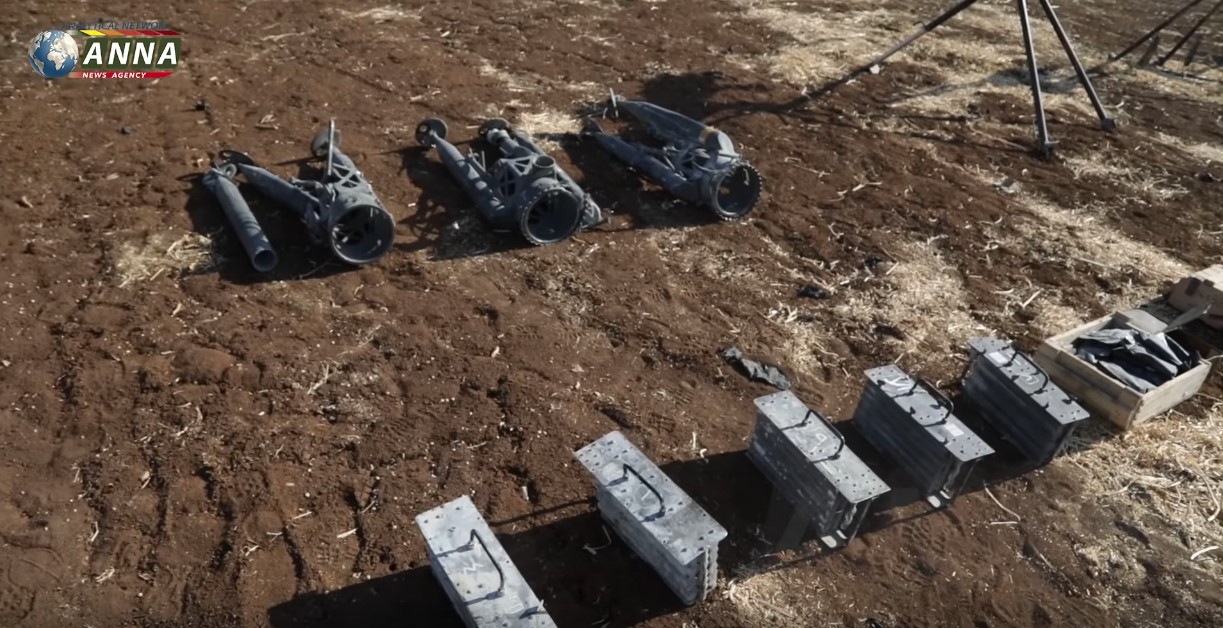 Last week, the SAA managed to impose control of the key town of Khan Shaykhun in southern Idlib as well as the key towns of al-Lataminah, Kafr Zita and Murak in northern Hama.

The SAA’s recent operation delivered a major blow to HTS and its allies, which suffered from heavy losses while trying to repel the army’s advance.