Supporters of the Libyan National Army (LNA) released a video on April 25 showing foreign gunmen allegedly fighting for the Government of Nation Accord (GNA), which controls the country’s capital, Tripoli.

In the video, which was apparently filmed in secret, several gunmen can be seen speaking with each other in English. A Libyan commander wearing a batch of the GNA’s Libyan Army (LA) can be spotted.

“Where do you want me to put the round?” one of the gunmen asks his Libyan commander in English.

Several observers said that the gunmen could be U.S. special forces deployed in Tripoli to protect assets. However, the gunmen were equipped with unmatched gear, which suggest that they don’t belong to any known branch of the U.S. Army.

The GNA is well-known for employing foreign mercenaries. Many of the governments’ air force pilots are reportedly from eastern Europe, southern America and even the US. Furthermore, earlier this month GNA forces paid Chadian mercenaries to attack a civilian airport controlled by the LNA in the southern part of the country.

The video is yet to be verified. However, pro-LNA sources are already using it to discredit the international-recognized GNA, which controls the country’s oil trade.

Gee, I am surprised.

Warkhawk
Reply to  You can call me Al 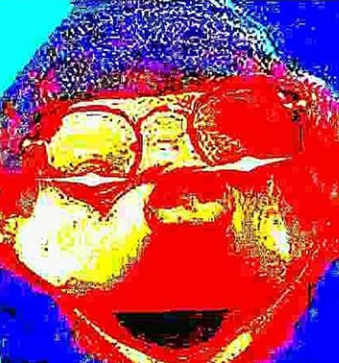 This is common in every modern war. It would be interesting only if it was not so common.

It’s common with the FUKUS countries that’s for sure.

You’re right. As a retired professional soldier, personally, I think this “corporatization” of warfare is appalling. Nothing good will come of it.

that is an ominous sign. If they have enough money they will be able to hire hundred of thousands of starving Sub-Saharan blacks to fight fore $ 200-$ 300 a month.

they are supported by the saudis so where is the surprise of mercenaries send to defend saudis interest?

The only way to tell who the bad guys are is to find out who the US and Israel are backing. I am completely lost in this Libyan mess.

American bitches. I am so surprised LOL