A new video revealing how Syrian militants are recruited to fight as mercenaries for Azerbaijan has surfaced online.

The video, that was filmed in the Turkish-occupied area of Afrin in northern Syria, was leaked by activists. On October 8, the Ministry of Defense of Armenia shared the video as a solid evidence of Syrian militants involvement in Nagorno-Karabakh conflict.

In the video, a Sheikh [Islamic scholar] is seen calling a gathering of men, who are believed to be militants, to support Azerbaijan’s attack on Nagorno-Karabakh.

“Our [Islamic] nation is now being tested in its east and west, and our battle is now in Azerbaijan as it is our battle in the Levant,” the sheikh says.

According to the UK-based Syrian Observatory for Human Rights, Turkey transported more than 1,000 Syrian militants to Azerbaijan to support the ongoing attack on Armenian forces in the disputed region of Nagorno-Karabakh.

Dozens of Syrian militants have been killed on Nagorno-Karabakh frontlines, so far. However, more are planning to join the battle against Armenian forces.

Syrian militants were promised a monthly payment of $1,500 to 2,000. The high-death rate in their ranks suggests that many of them will not get paid by the end of the battle in Nagorno-Karabakh.

every day 3-4 reports by sf about transferred mercenaries from syria to n-k but all bullshit. no solid proof only propaganda.

You monkey man insult Mongol. You get behead you mumtu boy!

how is Turkey and life there ? you still dreaming about Europe and decent salary ?

no idea what gailand is , pls speak english next time , not mongolish ;)

gayreece to be more proper;) 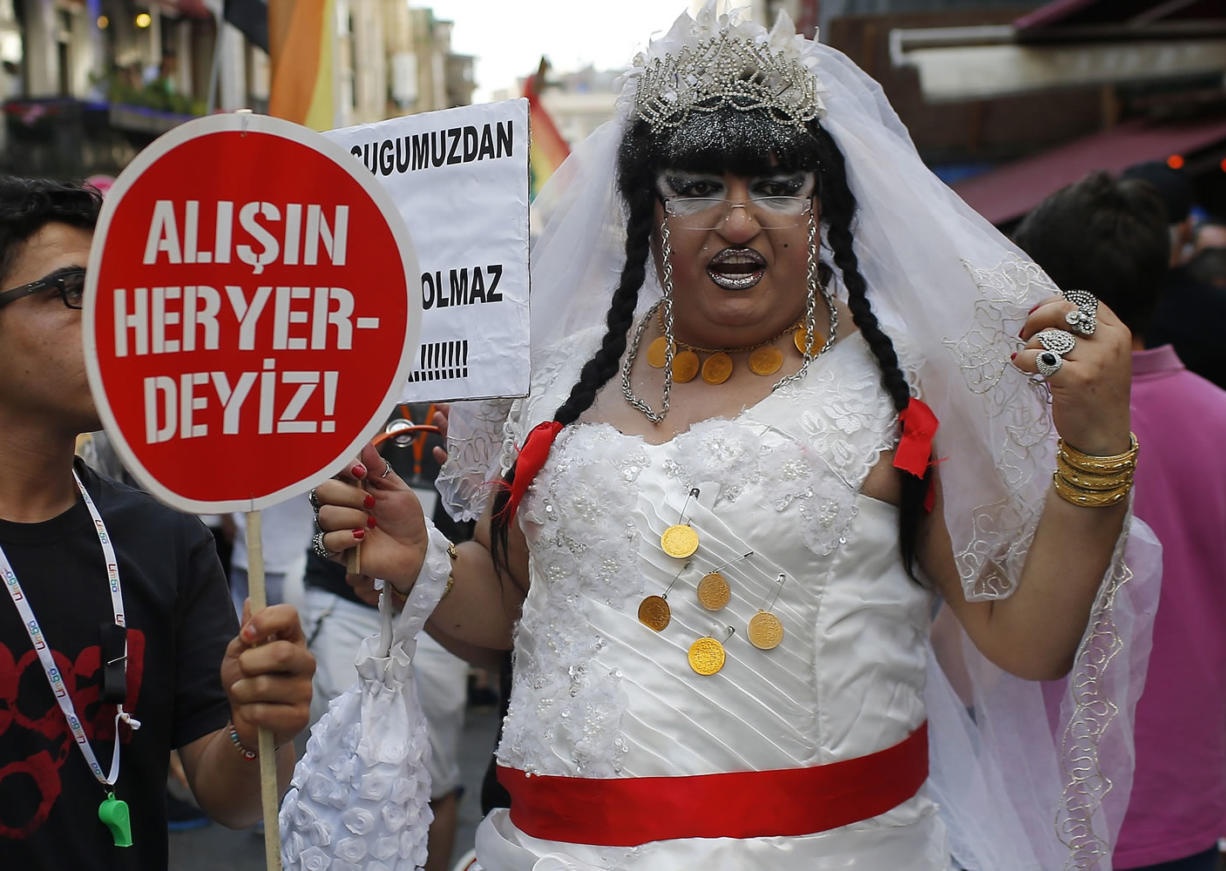 The poor “armenian” saved by AZ. Yet, in another video she was an AZ journalist reporting from the frontline.

Come on, your head chopping lies are becoming ridiculous.

good joke.you dont have any evidence such as a batlle footage.only rumours…dont be a fool

nice joke.you dont have any evidence such as a batlle footage.these are rumours…dont be a fool

Freinds of israel an the us

The anglo-saxon,jewish mercenaries… nothing new under the Sun…

This participation in the Armenian-Azerbaijani conflict by the most retrograde Salafist terrorism has the merit of dispelling many myths, first that in Syria there were militants fighting against the ferocious regime, second that the conflict in the Middle East was sectarian what they would like Jews and Americans, when working for Muslims to kill each other, third that ErDOGan has neo-Ottoman aims, it is becoming increasingly clear that the would-be sultan actually works for ISISrahell whose sole purpose in life is to wreak havoc everywhere in the world to destroy the goyim, if the Turkic government has not yet fallen it is because it is covered by the Jewish banksters.

Do u even know the meaning of salafism? Salafists are diehard Sunnis that hates Shias to death and Azerbaijan is a Shia country…

In reality what it means is that they hate neither shias nor Christians, they worship and love shekels and dollars more than anything including themselves.

I am looking at your MI6, CIA, Wahhabi Arabia…

Its Turkey and Turkey alone you know that so stop being so stupid.

Seems like he is reading rap lyrics. Here’s another one.
https://www.youtube.com/watch?v=rBFzTISZNCE

HAHAHAHAHAAHAHAHAHA! He’s sayin that his potato field is not in very great condition.

What else is new.
I ll tell you what, Taliban terrorists recruited by Erdogan to fight against Armenia.

Tou filthy Wahhabi shit. Zionistic creation and abomination. How much they’re paying you? It stinks.

I have seen reports that the Azeris or Turks are not paying the money they promised to these jihadists.

apparently ISIS has been converted by Ali, or few lira

This is why Muslims need to be banned from the West

Turkey is roughly 80% Sunni and 15% Shia. Azerbaijan is just the opposite: 85% Shia and 15% Sunni. The Syrian militants being recruited by Turkey are Sunni, and dying in disproportionate numbers to save their Shia co-religionist/apostates. The name “Azerbaijan” originally referred to NW Iran. Erdogan wants to be the Sultan of all Islam. Iran certainly doesn’t see it that way. Tribal affiliations of the Shia majority cross the Iranian/Azerbaijani border. Interesting irreconcilable contest between Turkey and Iran. And Mother Russia is historically charged with protecting the Armenian Christians, who are certainly in peril. But Russia “created” the Azerbaijan Soviet Socialist Republic in 1918. Now Russia arms Azerbaijan as does Israel and Turkey. Hmmm.. where is this headed? No wonder Putin is chewing his food so slowly. Time to castle?