The US has announced the final development phase of the upgraded nuclear bomb B61-12 prior to production. 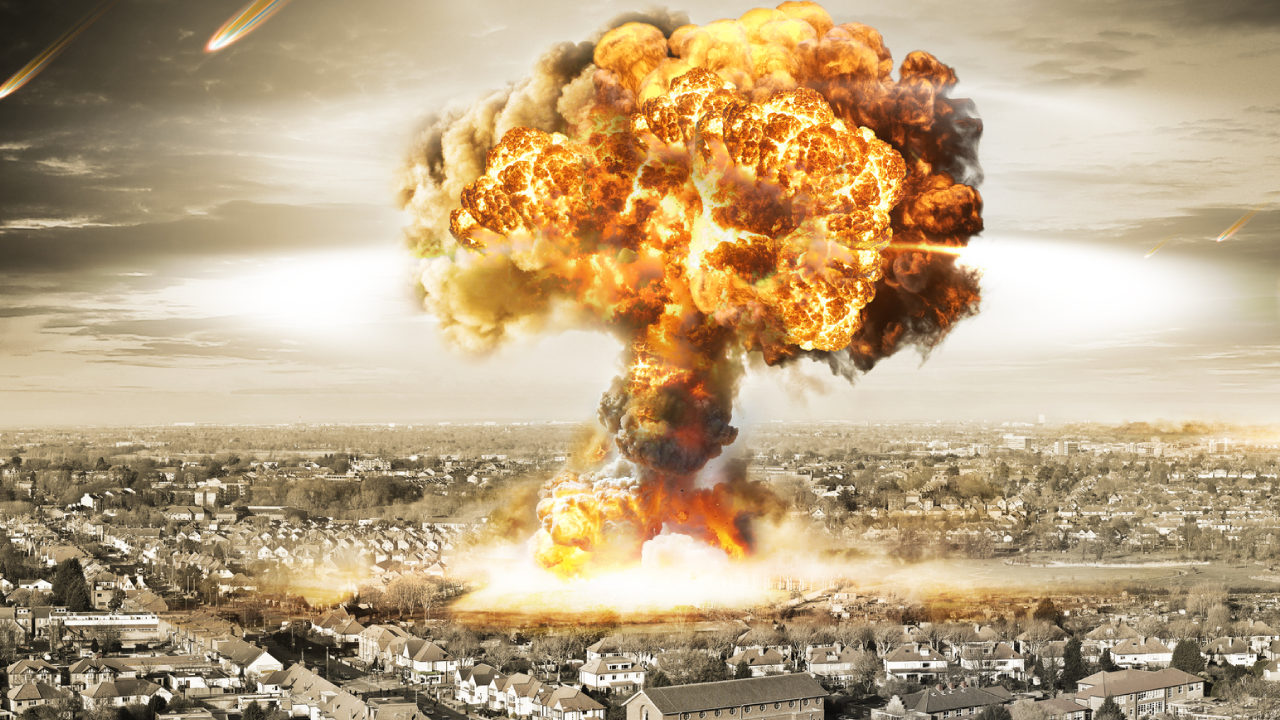 The Department of Energy’s National Nuclear Security Administration (DOE/NNSA) announced that the production engineering phase of the upgraded nuclear bomb B61-12 was formally authorized, the NNSA official website reported on Monday.

According to the press release, “this important milestone comes after four years of work in the development-engineering phase of the program, and marks the final development phase prior to production. The first production unit (FPU) of this weapon is planned for Fiscal Year 2020, followed by full-scale production.”

The website also quoted the words of NNSA Administrator Lt. Gen. Frank Klotz, who said that the modernization program of the current model of the nuclear bomb B61 “will add at least an additional 20 years to the life of the system.”

Final tests of the modernized B61-12 were held on October 20, 2015, at the site in Tonopah, Nevada, where the bomb was dropped from a fighter-bomber F-15E. According to NNSA, all the technical specifications have been confirmed during the tests, which took place in normal mode.

Today, the nuclear bomb B61 has four different modifications. As a part of the modernization program, only one of them will be replaced with the B61-12.

Its differences from the base model are the absence of a parachute and a new guidance system, which increases the accuracy of the use of the bomb.

I’m trying to figure out the point of this upgrade and this weapon in general. From scanning Wikipedia, they mention two things about this old fashioned gravity dropped weapon. 1. variable yield delivery. 2. ability to penetrate the ground before explosion.

Add these two components to the internal bomb bay of the F35 or the more advanced B21 stealth bomber and it looks more like a potential offensive weapon to me, not trying to be provocative, just objective. These are tactical features to take out underground bunkers, not deterrence features to be used after a first strike.