According to a deputy of the State Duma, Sergey Gavrilov, Ukrainian extremist forces seek a war with Russia. 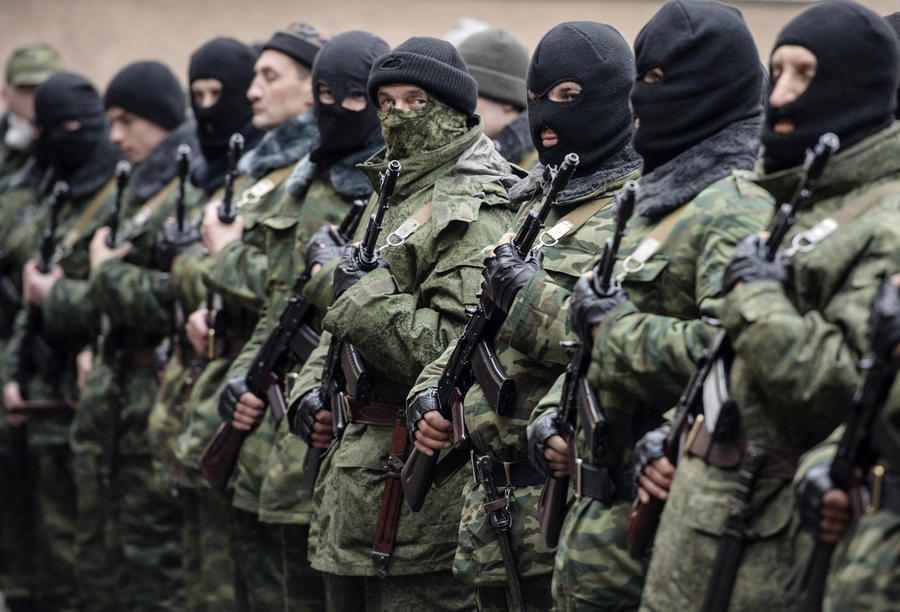 In connection with the attempt of Ukrainian saboteurs to organize terrorist attacks in Crimea, additional security measures must be taken in the Voronezh, Kursk and Belgorod regions of Russia, a deputy of the State Duma, Sergey Gavrilov, told the Polit Navigator information website.

“We think that the breakthrough of the sabotage groups in Crimea is an extremely worrying phenomenon not only for Crimea, but for all Russian areas located near the borders with Ukraine. Earlier, the extremist forces, including the Right Sector, declared Ukraine’s territorial claims on Russian territory, first of all, on the Voronezh, Belgorod and Kursk regions.

Currently, there is a very anxious moment because the economic situation in Ukraine is deteriorating, resources for further robbery of the people by the ruling clans are reducing. Europe is losing its interest in Ukraine. There are plans to drag Russia into a great war, and make a coup of radical forces in Ukraine.

For this reason, we must respond very hard: close the border, toughen the skip mechanism and introduce security measures in the border regions,” the deputy said.

Earlier, Russian President Vladimir Putin has announced the strengthening of security measures in Crimea in connection with the Ukrainian sabotage groups’ attempt to break through the border. “We will take extra security measures… I want to say that there will be serious additional measures, and not only,” Putin stressed.

What happened to not negotiating with terrorists? Ukraine is a terrorist nation, stop any discussions and deal with them as terrorists.

If Moscow does not do this then Russian territory will soon be crawling with Ukrainian terrorists, and Moscow will just keep apologising to its citizens as they die in large numbers, as they are in the Donbass. Putin will loose his power to the hard liners as a result.

Yeah; but retaliating would upset Putin-Lavrov’s “partners” in the U.S. and EU, don’t you know…

The level of English language grammar and syntax in these Russian websites is usually very low. Is it really so difficult to correct this problem? Take, for example, the following:

“‘…I want to say that there will be serious additional measures, and not only,’ Putin stressed”

What kind of English usage is that? Is this site unable to find proper editors?

The site is located in serbia I think but it does have some grammer errors in the english version. For me that’s ok, most americans don’t recognize proper or improper syntax anyway. I’m just glad there is an english version. For anyone who hasn’t grown up speaking english it’s a pain to learn because a lot of obscure and illogical rules to memorize. Almost as bad as us standard units of measure( miles, gallons, etc). Before starting to learn another language I didn’t understand how different english syntax is compared to other languages. Southfront does call for volunteers from time to time if you have an interest and the time. The part you mentioned was a direct quote though and does follow Russian syntax from what I can tell, not sure if those are supposed to stay in original syntax or not as I’m no expert in language or translation.

are you from Hart’s Rules or write on Webster’dictionary?