Kherson region is currently the most problematic Ukrainian region, which has all chances to turn into another ‘trouble spot’ on the map of Ukraine. 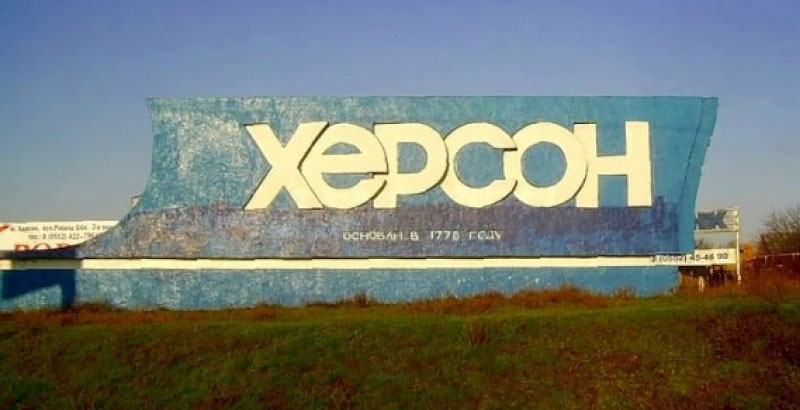 Kherson region, which is a part of the territory, controlled by Kiev, is the most problematic Ukrainian region, which had depressive symptoms already before a political crisis of 2013-2014. According to experts, the region has good chances to turn into another ‘trouble spot’ on the map of Ukraine.

An administrative and territorial reform of the region is also held in the framework of the decentralization. It is logically that the reform comes under resistance of local residents – as of today, only one unified territorial community of the 41 planned ones was created. According to opinion poll, 65% of residents do not know about the plans of associations of communities, and 82% of those who know about it, do not support this reform. Local residents understand that along with elimination of a number of local councils, objects of the social infrastructure will also be ‘optimized’ and doomed to degradation.

An economic basis of the region, mainly agricultural sector, is also under an ‘impact of the reforms’. Blockade of Crimea and overlap of the North Crimean canal have led to serious losses of local farmers, as well as to growth of social discontent and exponential increase of the crime rate.

Meanwhile, a conflict between ordinary citizens and fled radicals from the number of Crimean Tatars may also erupt in the region. It is not the first month, when Ukrainian President Petro Poroshenko have been calling for granting national-territorial autonomy to Crimean Tatars, and he is planning to place authorities of the government of this autonomy in Genicheskiy district of Kherson region.

Although, maybe it is a plan of the Ukrainian ruling class, to turn a potential conflict between the Ukrainian authorities and people into an ethnic confrontation between Ukrainians and Tatars.

However, the fact that Kherson region has a chance to morph into another ‘trouble spot’ on the Ukrainian map in the medium term does not worry the central and local authorities that does not take care about providing of basic needs of citizens, but only participate in performances on the border with Crimea.

ALL oblasts are ‘trouble spots’.