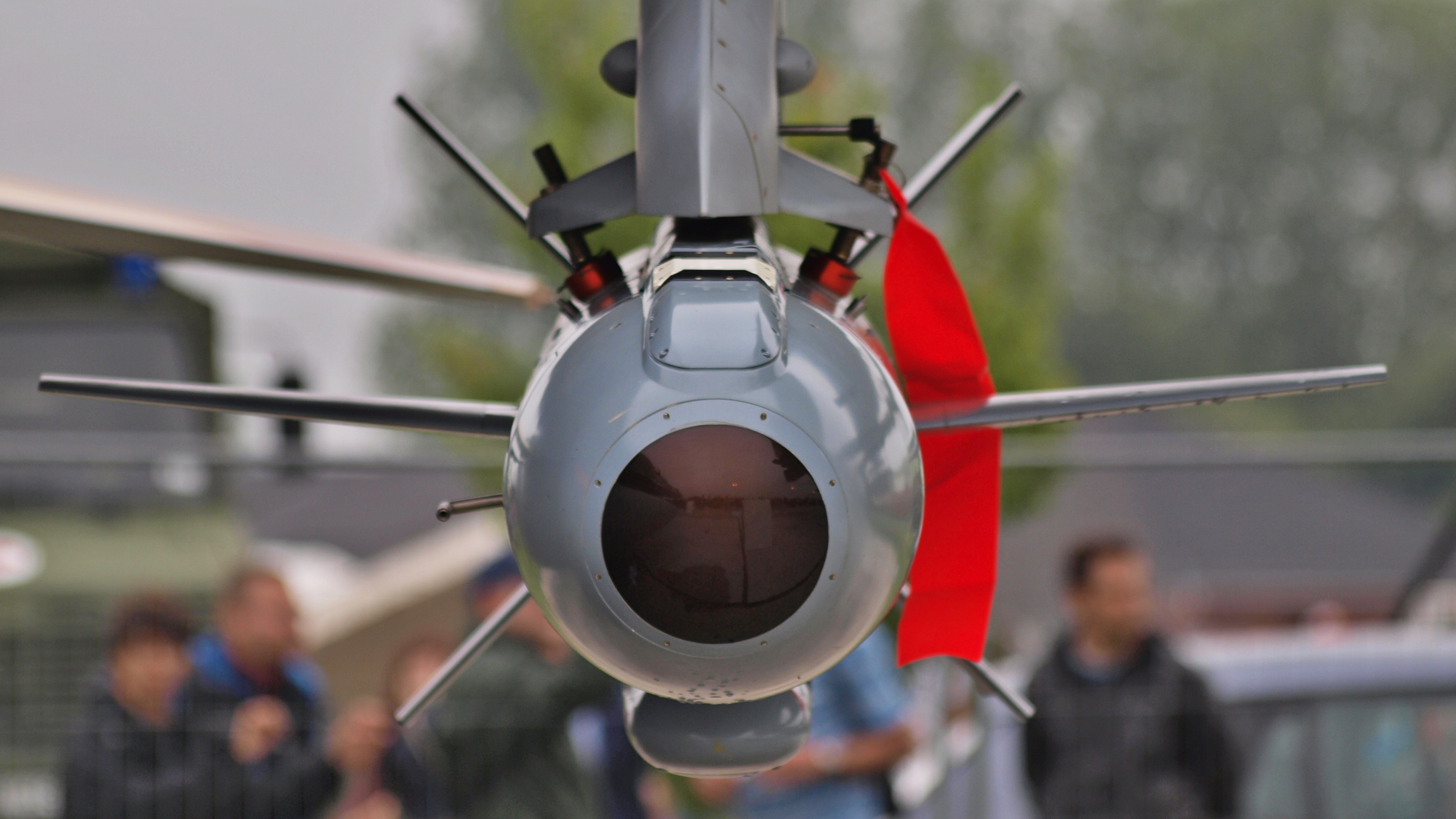 New satellite images have revealed the targets of the November 13 Israeli airstrikes on Shayrat Air Base in Syria’s central region.

Israeli Air Forces fighter jets attacked the air base, which is located in the eastern countryside of Homs, from the direction of Tripoli and Hermel in Lebanon’s northern region. Several “hostile missiles” were intercepted by Syrian air defense. Still, a series of large explosions were reported within the air base.

The new satellite images, which were shared by defense observer Obretix on November 16, revealed that the Israeli airstrikes hit a warehouse in the southeastern part of Shayrat as well as an air defense post in the northern part of the air base. The images also show scorch marks near two hardened aircraft shelter in the base’s southern part.

Two Syrian service members were killed and at least three others were wounded as a result of the airstrikes on Shayrat Air Base.

slightly cloudy satellite image of Shayrat airbase southeast of Homs after it was targeted by Israeli airstrikes two days ago https://t.co/1X6xWDegwG https://t.co/W4RPW1GV7k pic.twitter.com/9eWeUpkygQ

Shayrat Air Base is not known to host any personnel of Hezbollah or any other group backed by the Iran’s Islamic Revolutionary Guard Corps. Despite of this, it was attacked by Israel on several occasions in the last few years.

The airstrikes on Shayrat Air Base were the first confirmed Israeli attack on Syria this month. On November 8, a series of strikes hit al-Qa’im crossing on Syria’s border with Iraq. At least ten people, including Iranian nationals, were killed. The target of the strikes was allegedly an Iranian fuel and weapons shipment destined for Hezbollah in Lebanon. The Wall Street Journal reported that Israel was behind the strikes. However, this is yet to be confirmed.

Only way is to go underground…