On May 3, Israel’s ImageSat International released satellite images showing the aftermath of the recent Israeli airstrikes on Syria’s Aleppo.

The airstrikes, which took place on May 4, targeted the al-Safirah defense factories. The military complex is known to produce ammunition and missiles for the Syrian Arab Army (SAA). Prior to 2013, the complex also hosted production and storage facilities for chemical weapons.

ImageSat’s images revealed that the airstrikes targeted a missile manufacturing facility in the complex. The facility’s building sustained serious damage.

According to the Israeli company, the facility probably had a “critical role” in missile production and possibly included unique machinery.

#ISI #intelligence report reveals: the #strike (4 May) in #AlSafirah #SSM facility, located Southeast of #Aleppo, #Syria, caused severe damage to the workshop building. #Assessment: the workshop probably had a critical role in the #missile production and assembly process. pic.twitter.com/XlIFq1xeCp

Israel stepped up its attacks on military sites in Syria in the last few weeks. On April 27, an Israeli airstrike destroyed a headquarters in Damascus outskirt, allegedly used by Iranian forces.

Israeli defense sources claim that the recent wave of strikes has forced Iran to withdraw some of its forces from Syria. Nevertheless, these claims have not been verified, yet.

SAD intercepted all Delilah cruise missile which were targeted the research Institute!…that photo is from an oil almazara to press olive for oil!.. by the way I can post my attack… before and after 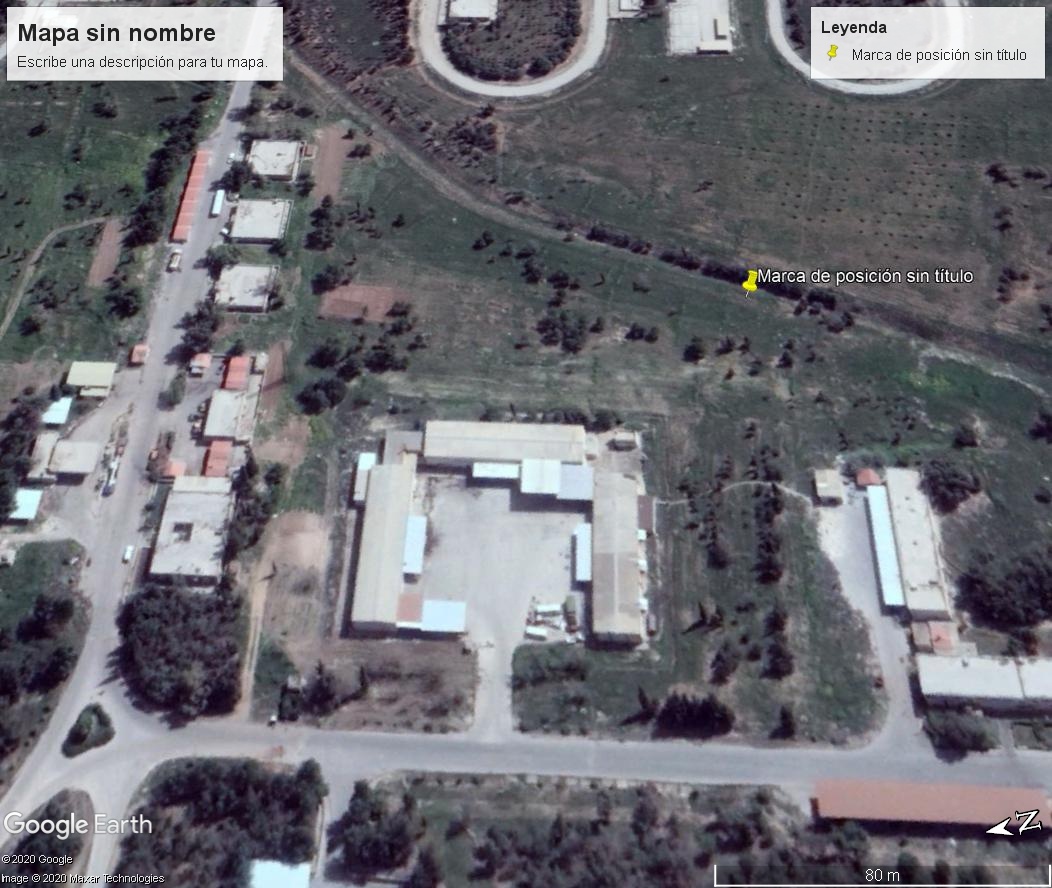 After “airstrike” vs olive oil 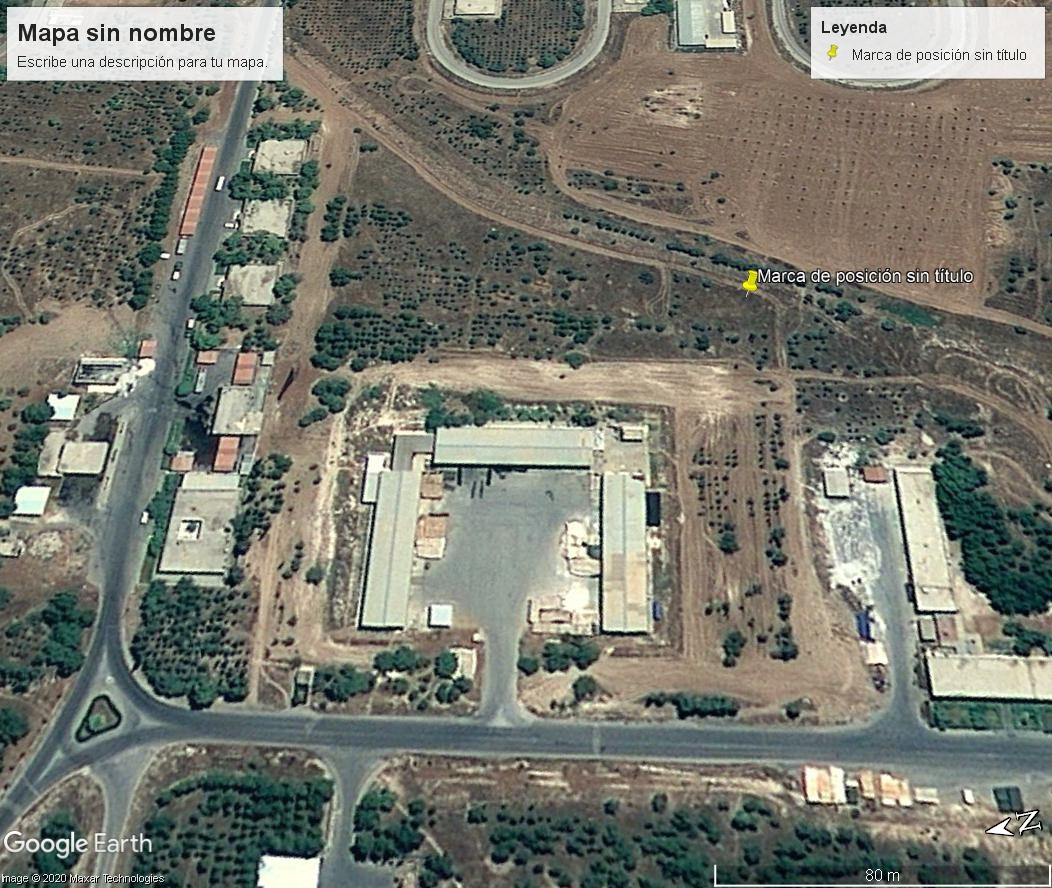 Not much of a “strike”, just more idiotic Yid propaganda for domestic consumption.

The Israelis seem to be trolling the Iranians.
Iranian forces don’t intend to leave Syria any time soon. So there will be many more Israeli attacks against Iranian assets in Syria.

Well he is right LR, if they don”t leave we will just keep bombing them and other SyAD systems. Best for Syria to kick them out.

Do you refer to the Bedouin incident?

You mean the money they give to Hamas? it’s under Bibi’s approval.

Nothing new about it LR, Qatar is also Iran’s ally against other Gulf states. What bothers me, is that Bibi making dirty deals with terrorists, but now Gantz can force him to act or ruin his government.

I actually predicted up to 800 dead and 2000-3000 wounded if we go in to crush Hamas, but it’s a price we would have to pay. The other option is to carpet bomb Gaza from the air but I can hear the UN screaming us to stop, so it would most likely be a ground assault.

Like the last time you tried to invade Lebanon? LOL Cowards don’t do ‘ground assaults’, they prefer hienas-like operations.

I try not to take a troll like you seriously, but since I personally was there 3 times I can tell you that we do make ground assaults, and Hamas will see us coming for them.

Noooo…its a good business for Israel….4 Delilah misile for each warehouse….it means 3 million dollars cost price for 4 Delilah vs 5000 US dollar cost price to repair that warehouse( bricks, cement and tin roof!…

funded by US taxpayers as they die of Covid 19.

“can you get a life please and stop bothering me” – What a cheeky bugger. LOL.

and now more news from your disney network.

He is a desperate hasbara troll, albeit a bad one.

Latakia is right between Alepo and Lebanon. Where are the people that find excuses for Putin?

So you bought that fraud? Good for you.

Wishful thinking, however US is withdrawing from Saudi Arabia and the Persian Gulf and acknowledging Iran as the regional gendarme as envisioned in the 1972 Nixon Doctrine.