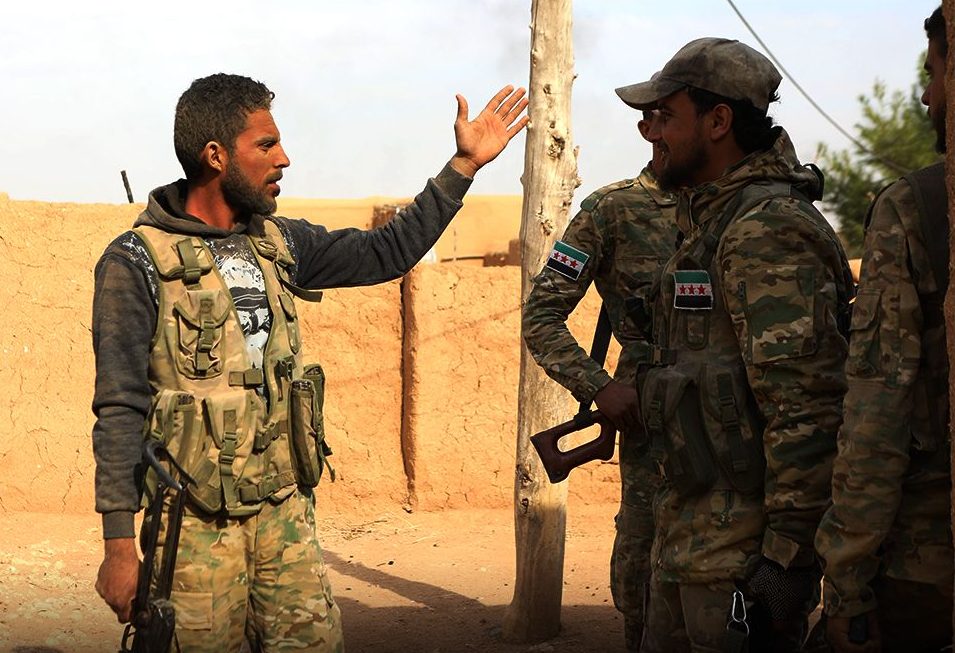 On June 3, clashes broke out between militants of the Turkish-backed Hamzah Division in the Turkish-occupied part of northeastern Syria.

The clashes, which were the result of personal disagreements, took place in the town of Ras al-Ain, right on the border with Turkey as well as in the nearby village of al-Duwaira. Heavy weapons, including rocket-propelled grenades and large-caliber machine guns, were reportedly used during the clashes.

“The reason behind the clashes was that one militant refused to pay his debt to another, verbal altercations took place between them and developed to include other militants and the use of heavy and medium weapons,” the reporter of the 7al news outlet in northeastern Syria said.

As a result of the clashes, at least three Turkish-backed militants were killed and seven others were injured. Stray fire also injured four civilians, including a woman.

The Hamzah Division is one of the main factions of the Turkish Syrian National Army. The faction is notorious for its criminal activities.

The Turkish military and its proxies occupied a long strip of land in northeastern Syria following a large-scale offensive against the US-backed Syrian Democratic Forces in October of 2019. Since then, the situation in the region has been unstable.

Go and kill Kurds first before killing each other.

Spoken truly as a person who has never seen warfare.