Oxford University Press has published its school geography textbook for 2016, which accurately places Crimea in the Russian Federation. 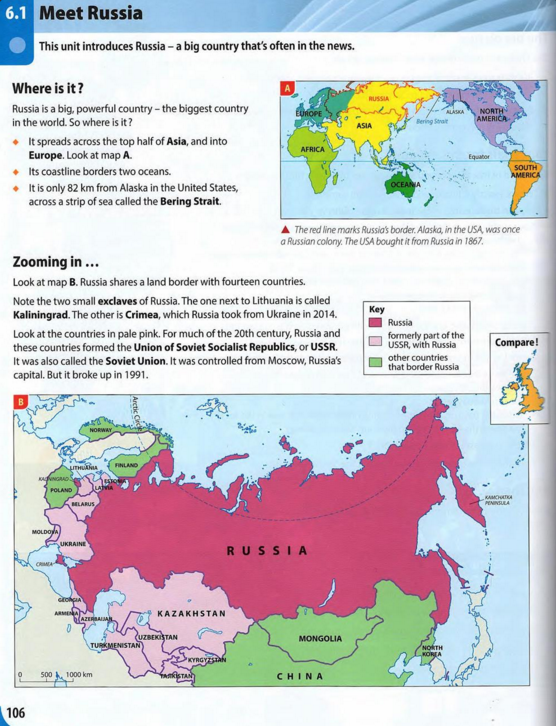 A geography textbook produced for schools in the UK by Oxford University Press shows Crimea as part of the Russian Federation.

Oxford is not the only atlas maker making an effort to bring its latest editions up to date; last week French atlas maker Lerousse released the 2016 edition of its world atlas, which also shows Crimea as a part of Russia.

Crimea rejoined Russia in March 2014, shortly after the Crimean parliament declared independence from Ukraine following a referendum in which more than 96 percent of residents voted to rejoin with Russia.

Crimean residents made their decision after the Maidan protests culminated in the overthrow of the elected government of Ukraine in February 2014.

Already the main French dictionary “Larousse” have done exactly the same map. Kiev was not happy :)