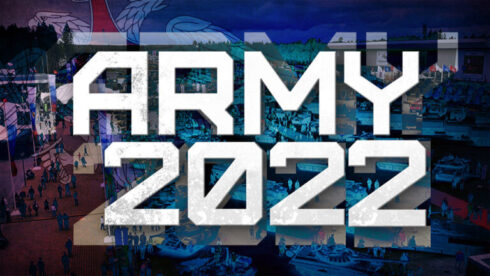 The Russian state news agency TASS has published a list of new military equipment that the Russian Armed Forces will receive in 2022, based on data provided by the Russian Ministry of Defense. 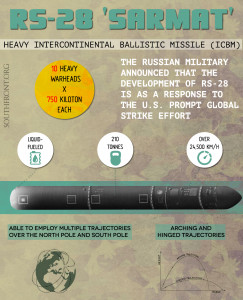 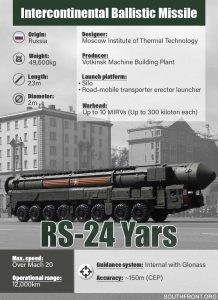 The VKS and the Russian Navy 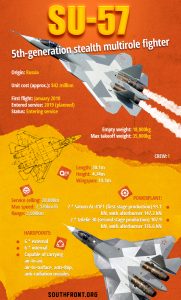 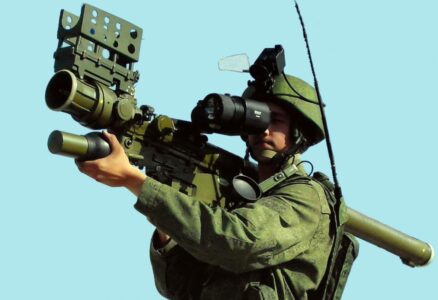 According to information that was earlier published by the Russian Ministry of Defense, the Russian Ground Forces will receive over 400 units of armored vehicles in 2022, including new and modernized tanks, infantry fighting vehicles and armored personnel carriers.

The exact numbers by models of the equipment were not revealed. However, it was mentioned that the supplies will include the T-72B3M, T-80BVM and T-90M “Proriv” (Breakthrough) tanks, new infantry fighting vehicles BMP-3, upgraded BMP-2 with a combat compartment “Berezhok”, as well as armored personnel carriers BTR-82A. 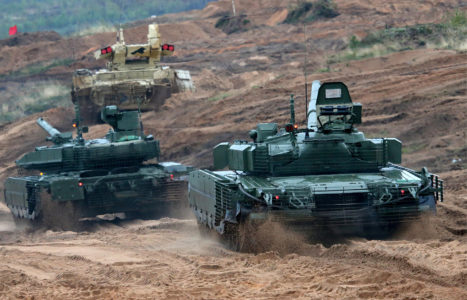 The recent statement did not include the supply of advanced tracked vehicle platforms like Armata, Boomerang and Kurganets. However, previously reported that their deliveries should begin in 2022. The information on the advanced vehicles may be announced later. 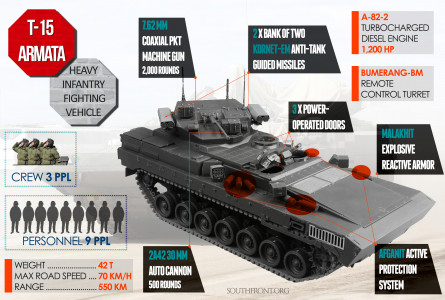 According to open sources, the T-90 will be mainly delivered to the Southern and Western military districts, the T-80BVM to the Northern district and the Far East, while the upgraded T-72B3 will serve the armored forces in the Central Military District.

Funny how the NATO sissies are so confident when they are faced with a force that will demolish them in days.

If you are talking from a purely conventional armed standoff, the U.S. would be dominant on the battlefield. I don’t say that because I am a U.S. citizen either. Even Russia’s own military planners are under no illusion that they could ever win an outright conventional war against the U.S. and NATO. The hypothetical scenarios will never happen. If things got to that stage, Russia would consider that a threat to their security and sovereignty and resort to their vast nuclear arsenal in self defense and preservation. I don’t understand why people have all these romantic notions about war. Nobody wins in war.

test …. ok this worked so why can’t I reply to my buddy Lantz down at the bottom of the page?