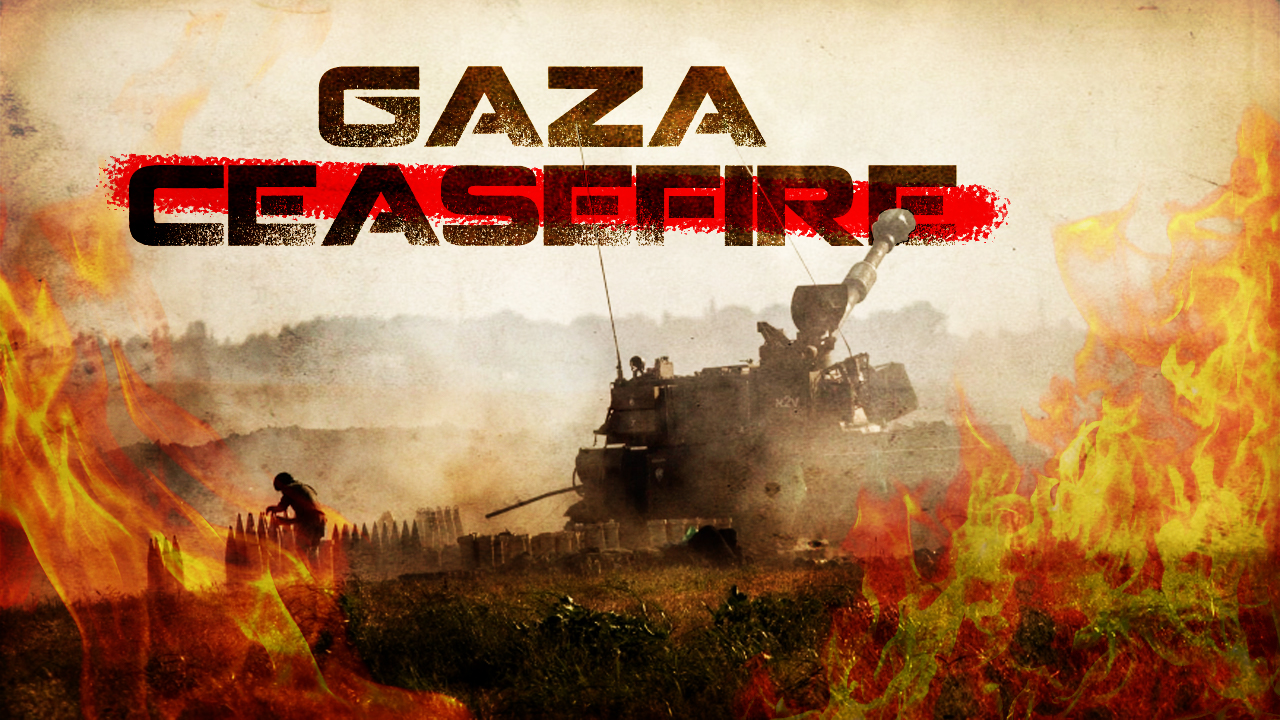 For the third night in a row, Hamas militants have shelled the territory of Israel. The first rocket fired from the Gaza Strip was intercepted by the Iron Dome over the Israeli town of Sderot late Sunday night. The second rocket was intercepted a few hours later, following the response attack by Israeli warplanes.

Rockets from the Gaza Strip are now shelling Israeli territory on a regular basis. However, their number usually does not exceed one rocket at a time and they are easily intercepted by the Israeli Iron Dome.

In response to the first rocket, the Israeli Defense Forces (IDF) launched a series of air strikes, targeting  Hamas facilities. According to the IDF, four military bases, including an underground tunnel, weapons storage and production facilities were hit.

Following the 2nd rocket, the IDF warplanes struck a Hamas military post and a machine gun which was used to fire toward Israel. 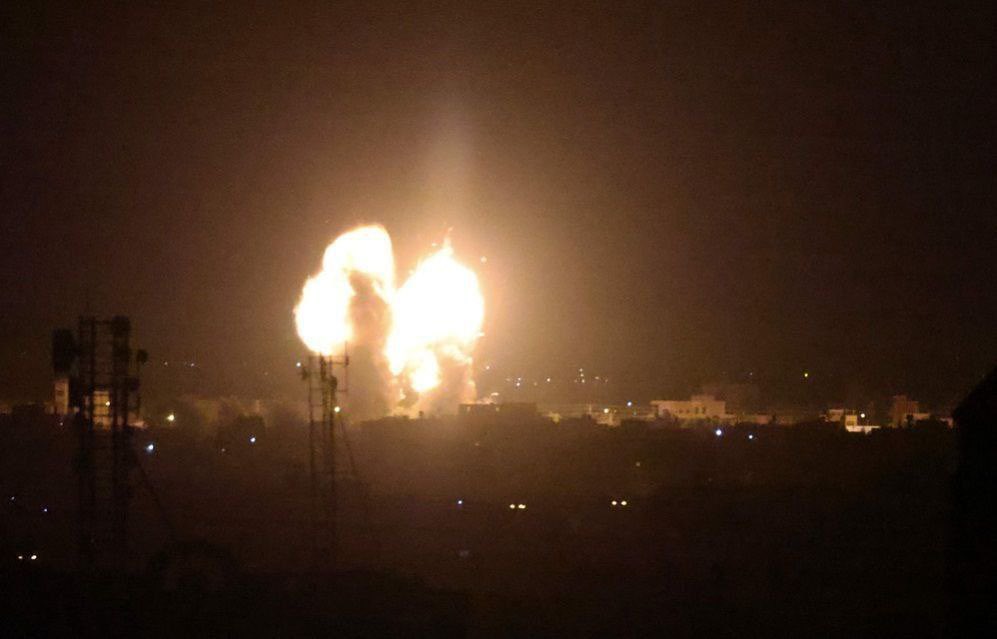 Satellite imagery of the sites in Gaza that were struck was later released by the IDF. 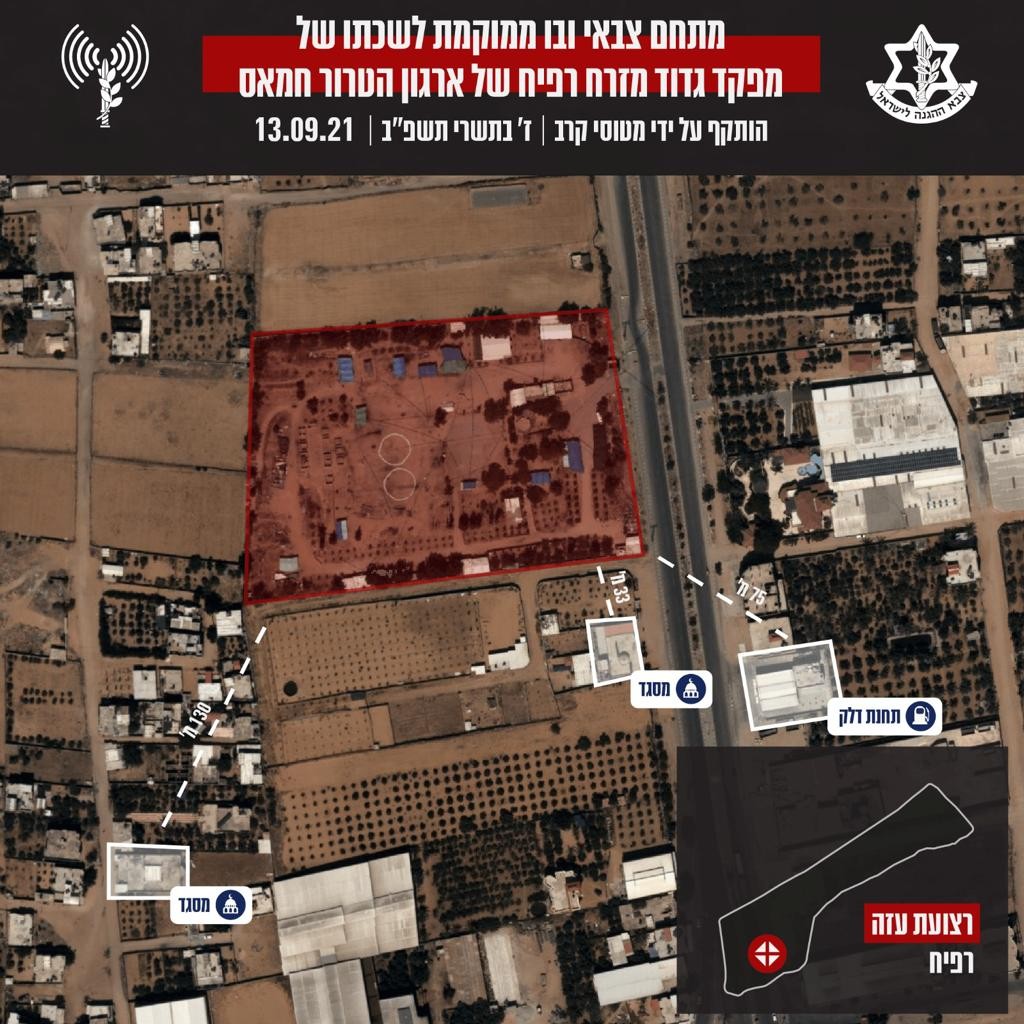 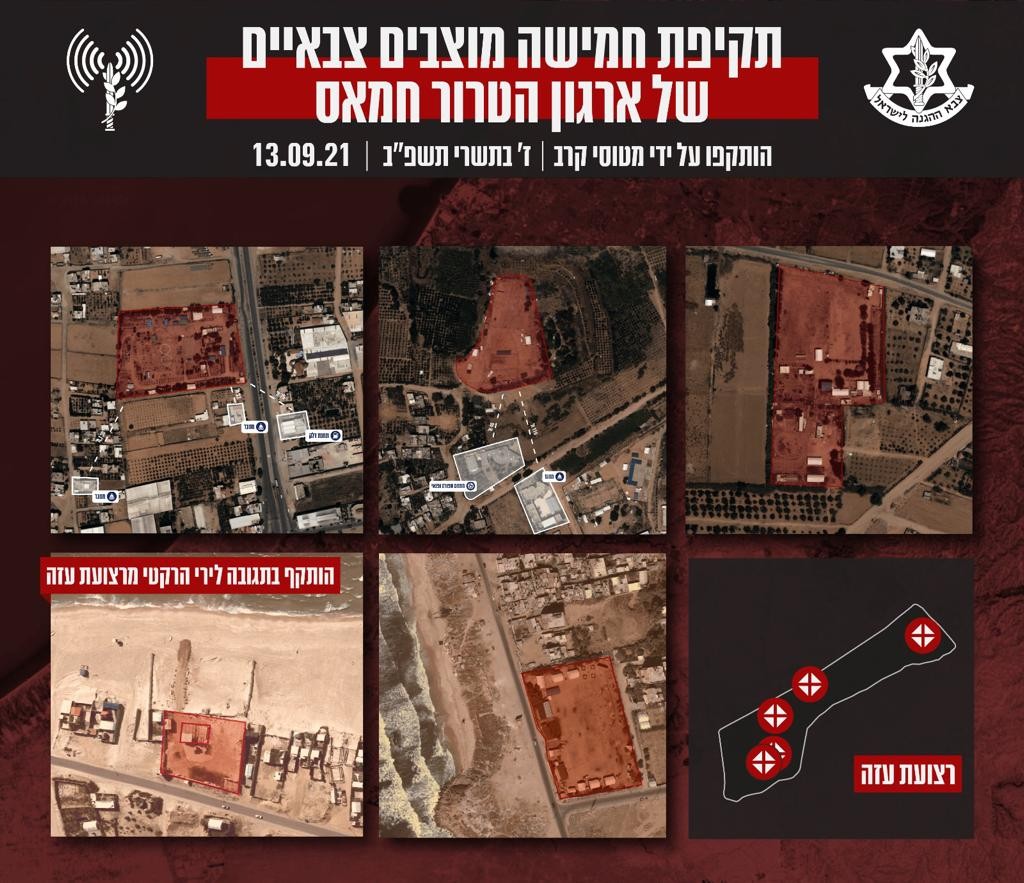 The air strikes of Israeli Air Force have responded to rockets fired from Gaza, as well as to arson balloons, on a regular basis since the major escalation in May that resulted in signing of a ceasefire deal with Hamas.

They cant cause much damage to Syria anymore so as a feel good measure they are hitting soft targets in Gaza. So clap, such heroism… Oy vey…

These two need to fuck and get it over with.

Again SF, you are such a joke. I can understand why Russian banks blocked your account, most likely the Russian government said to fuk you, morons. Look at RT, they play both sides, that is Russia 101 plan. You people want money/support only and grow a group of people who like to hear and see what they want.

Stop doing half as work, remember those Palestinian who escaped Zion jail? Four of them are back to jail and getting their assh0le fuked by Zion. RT report about, and even PressTV. Nothing from you guys and that is not new at all, do you see how shit you guys are? What do you guys do that is different from SF or PressTV nowadays? These news sites write reports right away as you guys wait and do fuk all.

NVM, you guys do you. Like Afghanistan’s Taliban, you soon be fuked and forgotten.

SouthFront1
Reply to  US & EU are Zion slaves

Dear US & EU are Zion slaves, we have been monitoring your attempts to harm SouthFront’s activity for a long time. If there was at least some truth in your words, then you would not be reading SF, but commenting on RT, CNN, Sputnik etc. However, you have been hanging around here for years, stinking like a skunk. Thus, we may conclude that SF is still causing a butt-hurt to our ill-wishers, the global oligarchy, who sponsor you. Since you like to mention “Zionists” in your comments, apparently they are your main sponsors and your personal fetish :)