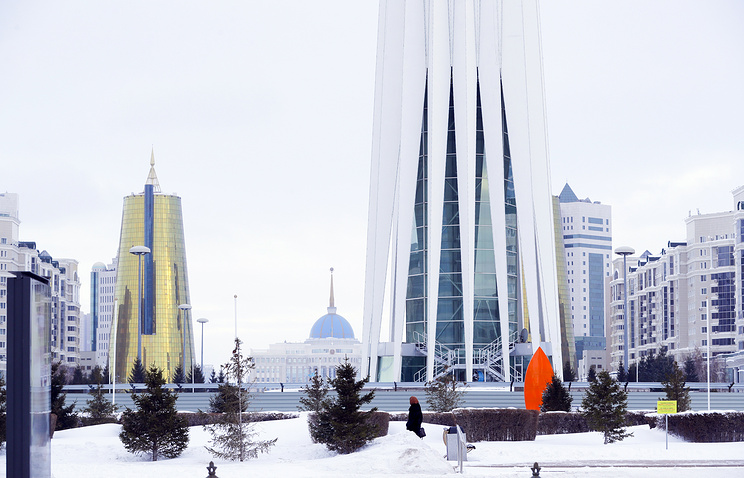 A new meeting on the Syrian crisis will be held in Astana on February 6, Kazakhstan’s Foreign Ministry Spokesman Anuar Zhainakov said on Thursday, according to the Kazinform news agency.

“The decision on setting up a mechanism for monitoring the ceasefire was made at the Astana meeting on Syria held on January 23-24,” Zhainakov said.

The Joint Operational Group will focus on issues related to the separation of the moderate Syrian opposition from Jabhat Fatah al-Sham (formerly Jabhat al-Nusra). The implementation of the ceasefire regime across Syria will be another important topic.

Earlier this week Russian Foreign Minister Sergey Lavrov announced that the ceasefire agreement is open to all those who may wish to join it, excepting Jabhat Fatah al-Sham and ISI. The statement was made after the fourth session of the Russian-Arab Cooperation Forum.

HTS is new group formed by a lot of rebel groups.And one of them is JFS.And some of the rebel groups joined but more important is that they are considered moderate.The other block is AAS which as moderate as JFS.The moderates dont exist.To be honest they dont exist since early. 2013