Negotiations to surrender the rebel-held eastern part of Aleppo are held by the High Command of the Syrian Arab Army and Islamist groups. 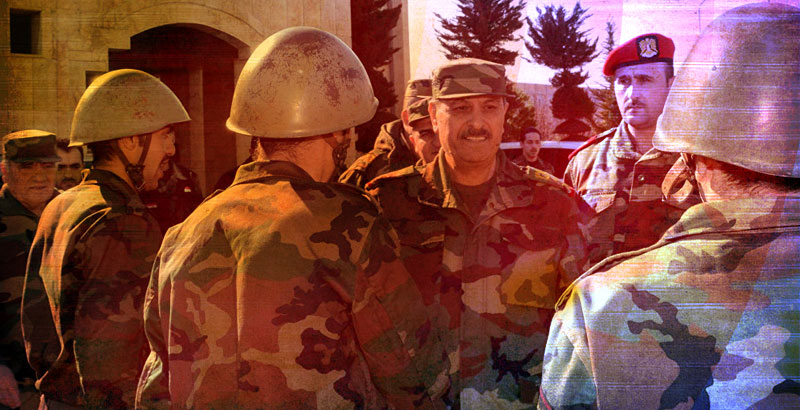 The High Command of the Syrian Arab Army and Islamist groups have started to hold negotiations to surrender the rebel-held eastern Aleppo pocket, the Al-Masdar news website reported on Wednesday afternoon, citing its own local source.

The two sides are currently discussing the possibility of withdrawal of all Islamist groups from eastern Aleppo, using the contested district of Bustan Al-Qasir.

If the terms, offered during today’s negotiations, satisfy Islamist groups, the Syrian Armed Forces will get full control over some eastern Aleppo neighborhoods.

While some rebel groups have agreed to hold negotiations with the Syrian Army, large Islamist factions, such as the Jabhat Fateh al-Sham (previously known as the Al-Nusra Front or the Jabhat al-Nusra) and the Harakat Nour Eddine Al-Zinki refuse to speak to the Syrian government and its Russian allies.

The Syrian Arab Army should let its weapons do its talking. There is less room for confusion that way.

You must be Rambo, aren’t you?

If they can win neighborhood;s without a fight and focus on other fronts without losing men or resources its perfect

Is there maybe some overlord crime boss for East Aleppo….the one you make the deal with? The Takfiri are probably squatters on his turf….and now they offer him no future It’s back to the old deal.

If this is true, then the US will have lost their war to have Syria destroyed once and for all….

Aleppo always was the key to the entire US invasion of Syria, and now with Aleppo gone, the people of Syria can now see victory in sight….

The next few days will be decisive indeed…

Maybe part of the deal should be for those who surrender to the SAA to help and protect the last surviving civilians to leave the area with them. Get the civilians to a save area before any talk of clemency or rapprochement.

It is because Putin made a deal with Erdogan to cut the supply for rebels. We might soon see new alliances.