Turkish authorities have arrested 283 members of the presidential guard of Recep Tayyip Erdogan over alleged affiliation to the last week’s failed coup. 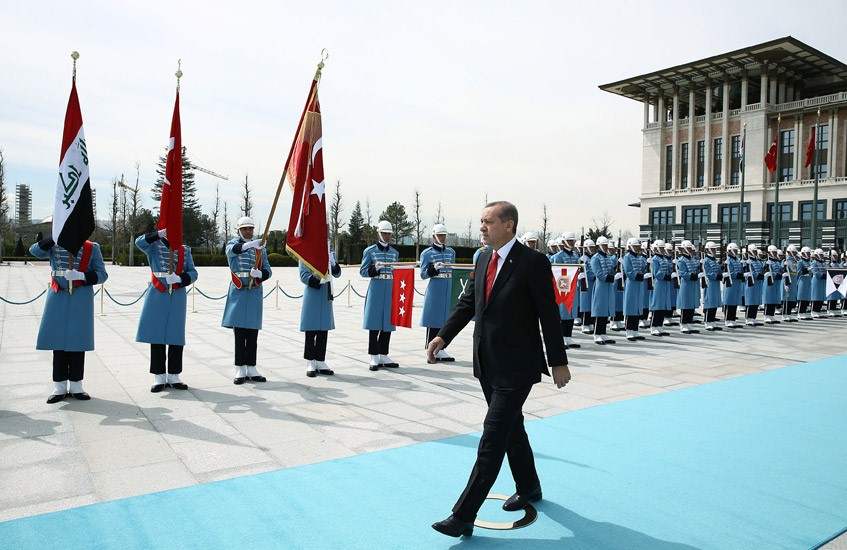 Security sources, speaking on condition of anonymity, told Press TV that the suspects were part of the Special Forces regiment stationed at the presidential palace in capital, Ankara.

According to the source, after a police investigation is conducted, the Palace of Justice in Ankara will take the suspects.

At the same time, an unnamed official of Turkish government said that Turkish authorities had cancelled 10,856 passports, including close to 10,000 green and grey ones. The reason for such action was a “flight risk” of the holders who are in custody or on the run.

Civil servants and former legislators have green passports that allow them to travel to some countries without having to obtain a visa. Grey passports holders include people working on government business as well as members of sports delegations.

“Our priority is to ensure the peace and safety of people at all places, dismiss all their concerns and control state institutions thoroughly,” he said.

On Thursday, Turkish President Recep Tayyip Erdogan said the government has detained 10,410 people, 4,060 of them have been remanded in custody, including more than 100 generals and admirals. He also noted that during the failed coup, 246 people, excluding the coup plotters, were killed and 2,185 others were wounded.

After the events of July 15, Turkish officials have declared a three-month state of emergency and launched a large-scale crackdown, including dismissal of several thousand of school teachers, deans of public universities and private institutions, and Interior Ministry officials.