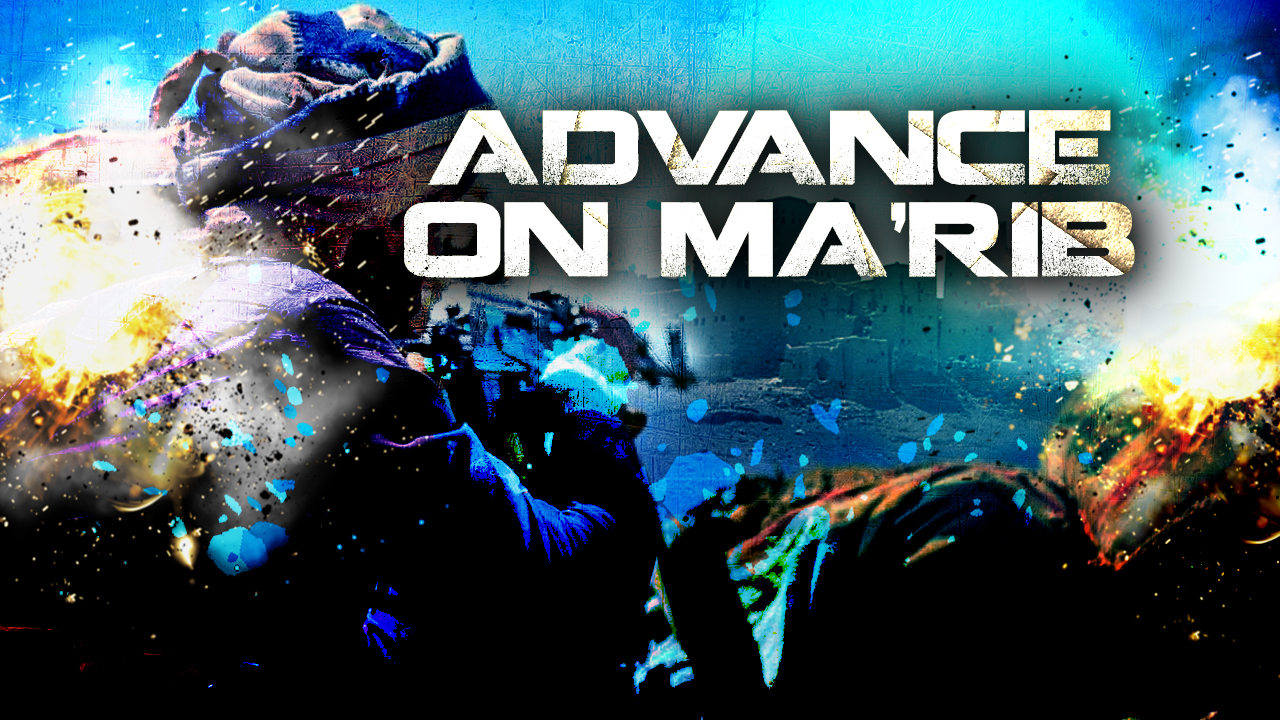 Nearly 15,000 fighters of the Houthis (Ansar Allah) have been killed while fighting against Saudi-backed forces near the central Yemen city of Ma’rib since June, AFP reported on November 18, citing an official of the Houthi-held Defense Ministry.

The Houthis have been fighting to capture Ma’rib city and nearby oil fields from Saudi-backed forces for well over eight months now.

“The air strikes launched by the Saudi-led military coalition and the battles have killed nearly 14,700 Houthi since mid-June near Ma’rib,” the Yemeni official told AFP.

AFP said that the figure was verified by another official from the Houthi-held Defense Ministry. However, the Houthis are yet to officially confirm the death toll.

From its side, the Saudi-led coalition claims that as many as 27,000 fighters of the Houthis have been killed in Ma’rib battle, so far.

As for the losses of Saudi-backed forces, two military officials from the Yemeni government told AFP that some 1,200 of their fighters were killed during the same five-month period.

Despite facing much pressure, the Houthis made significant gains in Ma’rib in the last few months. The group’s fighters managed to reach the western outskirts of the city. Currently, they are only one step away from the city’s southern outskirts.

In a last ditch attempt to stop the Houthis advance towards Ma’rib city, Saudi-backed forces were recently withdrawn from the western province of al-Hudaydah and sent to the central region.

Haftar lost 7,000 at least during the battle of Tripoli.

Crap Hotuhis may have lost less then 10000 fighters but SAudi whabhi terriost and mercineries havelost 5 times more . thats the reason Saudi abondon Hudieda and moved its force towards marib. And Hotuhis has large man power and fighters . they will not give up easily. till they reach Aden and Hadarmut border.

Saudi Arabia and Yemen have almost the same population. So it is not easy for Saudis to control Yemen.

The Saudis, even acknowledged by a hasbara site like Debka, have had to abandon a 300 km stretch of Yemen’s Red Sea coast from Aden in the south to Hodeida in the north. Territories now under full control of the IRGC, Hezbollah and the Houthis. So, what are these Saudi primates yapping about???