On November 8, at least 7 people were reportedly injured when a Norwegian Navy frigate reportedly lost control and collided with an oil tanker off Norway’s coast

According to reports, the vessels involved in the accident were carrying about 160 people (137 aboard the frigate and 23 on the tanker). The VG newspapare said that those injured were among the oil tanker’s crew.

The frigate involved in the incident is reportedly the KNM Helge Ingstad, which took part in NATO’s  Trident Juncture 2018 wargames. The collision occurred as the warship was heading back to its base, according to military spokesperson Vegard Finberg. Most of the firgate’s crew was evacuated from the scene.

There were no reports of damage or leaks from the oil tanker, identified as Sola TS. The tanker was carrying 625,000 liters of crude oil when the incident occured.

The current phase of the Trident Juncture 18, NATO’s largest exercise in decades, concluded on November 7 in Norway. It involved 50,000 troops, 10,000 combat vehicles, 65 vessels, and 250 aircraft. An additional command post exercise  will be held from November 14 to 24.

Damn….and these Retards have to Protect the Northern Seas against them Bad Russkies? They will turn their Fleet into Sharkfeed themselves….

The Retards should get tankers instead of fragile frigates. This could turn the tide into NATO favor.

Frigates are good for Target-Practising… Oil-Tankers take longer to sink that’s for sure…a Frigate goes down in less than a minute…
https://youtu.be/ZZYxQ58e8XM

I’m very disappointed to see that the Czech republic navy has no ships. Hungary also.

Perhaps they should start buying US ships and inter them at their eastern borders.

That will confound the Russians when they’ll inevitably invade Europe, and give NATO an headstart.

Has anyone ever thought about an Aircraft-Carrier on Wheels? You don’t need an Ocean that way…

Or in the sky, it’s just a matter of lift and if you use solar power then the fuel requirement is only a backup and you practically eliminate take off as a factor.

Surprised to learn US has all ready started this project with retired vessels John.
Torpedo tubes converted to fire cruise missiles and ATGM ? 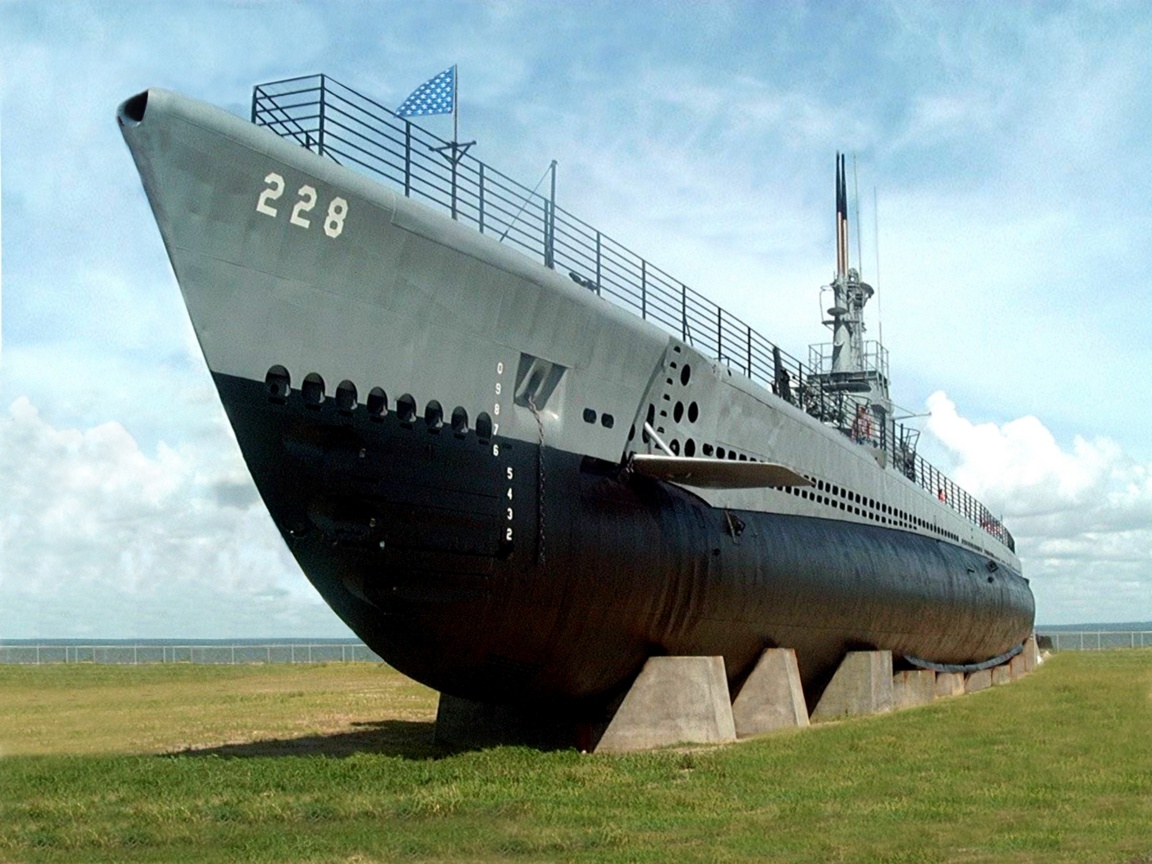 It is said that this unit could deploy a new Honeywell-designed secret weapon system – wheeled and tracked torpedoes – something that makes cruise missiles, especially hypersonics, obsolete.

Day 1. Launch Strike 1
Day 2. Celebrate (PARTY) at half of Nato’s fleet down.

Repeat above for 2nd half.

and tanks. don’t forget the tanks. A tank emplaced over an oiler bridge, with sandsacks all around, makes the oiler become a battleship.

Russia dont need to design stealth ship anymore, a tanker and a cargo ship are enough to counter those ship lol

Container ships make excellent arsenal ships.
Judging by the list angle of the frigate it would have rolled-over and sunk in open seas.

I bet Jens Stoltenberg is thinking “how can we blame this on Russia” right now. XD