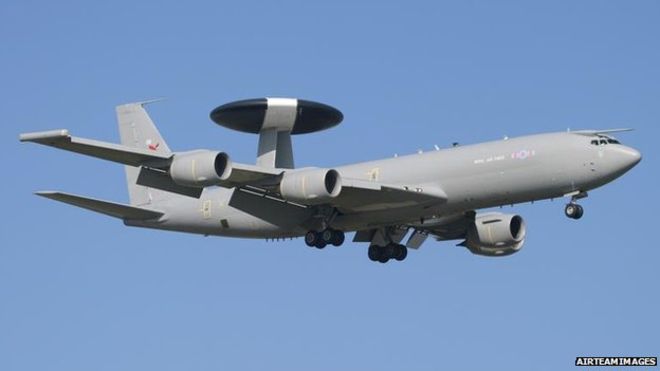 On May 19, NATO chief Jens Stoltenberg said that the surveillance aircraft could be flown over “NATO territory and international airspace” to assist to the operations against the ISIS terrorist group.

The AWACS surveillance aircraft has powerful radars that allow it to monitor airspace for hundreds of kilometers around. This system is designed to detect aircraft, ships and vehicles at long ranges. It also allows to control and command the battle space in an air engagement by directing fighter and attack aircraft strikes.

It’s hard to believe that such a complicated system is really needed for operations against ISIS militants, as it’s claimed by the US and NATO.

Stoltenberg noted  that the deployment of AWACS aircraft comes at the request of the United States.