A member of the Permanent Delegation of the Czech Republic to NATO ‘fell from his bicycle’ and died due to suffered injuries. A member of the Permanent Delegation of the Czech Republic to NATO has died in Brussels, spokesman for the General Staff of the Czech Republic, Ian Schultz, told reporters in Prague on Wednesday. Schultz did not call a name of the dead official, and just marked him with initials of his name and the rank.

“The investigation revealed that there was an accident, other persons’ guilt is not assumed,” Schultz said.

The deceased member of the Czech Delegation fell off his bicycle during a walk in his spare time and suffered serious head injuries on last Thursday. After this, the major was transported to a hospital; doctors were fighting for his life during several days, but could not save him. In the near future, the deceased’s body will be delivered to the Czech Republic.

There is an opinion that the member of the Czech military intelligence was eliminated as a witness to financial fraud within the alliance.

NATO To Get Brand-New B61-12 Nuclear Bombs

Ukraine, NATO charges against Russia and War Games over the Black Sea

The UK is under a dictatorship which cannot be removed democratically. The people support Mi6’s quest to dominant not only ethnic-Europeans, but also everyone else on the planet.
Mi6 is only kept alive because of SAS fanatical dedication to Mi6’s money and collage they pay them off with.
So taking out SAS rids the world of this massive terrorist organisation. 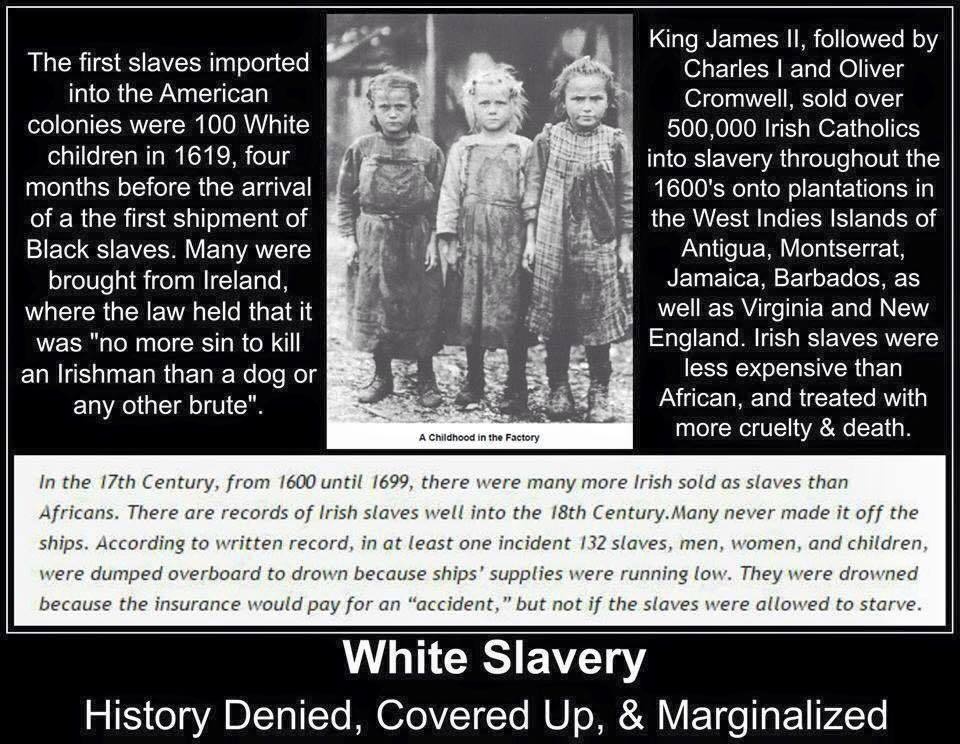 I don’t disagree with you on the British Empire’s goals and general perfidy, but you misunderstand their organisational structure. MI6, officially known as the SIS, is a larger organisation than the entirety of the 22nd SAS and it’s TA battalions, 21st and 23rd SAS and the SBS put together. Even at full strength, 22nd SAS fields around 250-260 combatants. However, due to the difficulty of the selection course, and increasingly, due to the attractiveness of better paying PMC work, and even because of misgivings about the nature of British government operations by members of the Regiment, it is hardly ever at full strength, and is constantly drafting people from the two TA battalions just to keep operational. The TA battalions, who generally don’t deploy, have an even harder time maintaining authorised strength, due to the even greater difficulty of getting part-time soldiers through the selection course. SBS, which does similar missions, is no bigger than the SAS, and has similar problems with strength, though it’s a bit easier for graduates of the rigorous Royal Marine Commando Course to pass SBS selection, than it is for British Army personnel to pass SAS selection. So, with less than 500 regular troops between SAS and SBS, they really couldn’t engage in the vast scope of operations you often suggest even if they were tasked with such.

However, British Special Forces aren’t tasked with such. MI6 does espionage and subversion on it’s own, primarily through locally recruited (non-British) agents, run by MI6 handlers. Occasionally, MI6 and MI5 call in SAS teams to do direct-action/assassination type stuff that the agents are nowhere near as qualified for, such as when they used to ambush IRA ASUs back when the Provisional IRA was active, but they generally do not try to drag soldiers into anything that doesn’t directly pertain to their military abilities, and if they did try, UKSF HQ would probably refuse the request.

The SAS may train some of the Syrian terrorists, because that is a straightforward military training mission, but they don’t go in and take over countries and do infiltration and subversion work. It’s not what they train for, it’s not their assigned role in the force structure, and most of them are temperamentally disinclined to do such. Even most of the military reconnaissance tasks they used to perform have
been given to the newer Special Reconnaissance Regiment so they can
focus on direct action, organising guerilla forces and so on. Like special operations soldiers around the world, most of them are relatively simple soldiers (not stupid; the tactical demands of their role require an above average intelligence), patriotic adrenaline junkies who enjoy the challenge of their job, and think of themselves as good guys.

Believe me, nobody in the British government wants to try dragging them into real spy work. Half of them would probably resign. As it stands, they have had a number of highly decorated soldiers leave the Regiment because of misgivings about what they’d seen doing their purely military work in Iraq, Afghanistan, etc. These guys want a ‘bad guy’ with a weapon they can kill. They don’t want to pretend to be your friend, they don’t want to chat you up for your secrets, they don’t want to sell you anything, they don’t want to dig up your secrets to blackmail you. Most of them can’t even stand those kind of people, much less want to be one. MI5 and MI6 recruit more morally malleable, ambitious, younger people out of university (and they prefer university graduates by far). They are a whole different social demographic than the much less materialistic, less social, 30-somethings of the Regiment, most of whom only go to university, if at all, after they get out of the service.

Also, MI6 does not fund the SAS. MI6 has it’s own direct funding, while the SAS gets it’s money from the Ministry of Defence, through the UKSF command. And, the British military doesn’t typically give out college money post-service. That’s an American thing. The British military prefers that you get any specialist university education before or at the very start of your service, long before you’d be qualified to even apply for, much less be ready for SAS selection. And, they do that for specific technical fields where they think it’s useful. Most SAS people are ex-Parachute Regiment, with some other infantry and engineers in the mix. Not the type of jobs you go to university for.