Seven member states of the Alliance (Germany, Spain, Italy, Latvia, Lithuania, Slovakia, Estonia) and NATO’s Strategic Reform Command signed documents in May 2008 establishing a Cooperative Cyber ​​Defense Center of Excellence (CCDCOE) in Tallinn, Estonia. The importance of this DCOE has grown significantly since the Alliance declared cyberspace, along with air, land and sea, as a new area of ​​operations at the 2016 Warsaw Summit.

It should be noted that NATO member countries can become members of the center after signing a memorandum of understanding that defines the issues of funding and allocation of personnel. The DCOE can also cooperate with non-bloc states, research institutes and enterprises as sponsors.

The following main tasks of the center are defined:

The center pays special attention to research in the cybersphere, the main directions of which are:

In 2013, the center published a collection of expert opinions and rules on actions in cyberspace “The Tallinn Cyber ​​Warfare Guide”, and in 2017, an expanded version of it, which analyzed the norms of international law in relation to cybercrime.

The CCDCOE is a research and training center that provides education, research and development in the field of cyber defense, and also serves as a platform for exercises and training, including the alliance’s annual exercises in this area.

So, in April 2019, the large-scale exercises “Closed Shields” (held since 2010) were attended by the Defense Forces of Estonia, Finland and Sweden, the armed forces of Great Britain, the command of US forces in Europe (total representatives of 22 countries), as well as specialists from the Tallinn technical university. At the events, the issues of repelling attacks by hackers on modern infrastructure were worked out, strategic, legal and media aspects of the state’s cyber defense were considered. These maneuvers were aimed at generalizing and systematizing military, industrial and scientific expertise in this area, and they were based on a developed realistic geopolitical scenario.

In December 2019, the Estonian city of Tartu hosted the Cyber ​​Coalition NATO cyber defense exercise – one of the largest in the world. They were attended by about 900 people from 28 countries of the alliance and several partner countries, who are carrying out NATO and national cyber networks security checks, procedures for exchanging information between NATO and national centers, and conducting military operations in cyberspace. In addition, issues related to the assessment of the damage inflicted and the search for effective ways to restore the disabled information and control systems were worked out within the framework of these maneuvers. At the same time, the main attention was paid to the adoption of priority measures to prevent unauthorized entry into closed networks, as well as the preparation of response actions in cyberspace.

To work out the training questions, the “cyber polygon” was used – a hardware and software complex for creating a virtual space in which it is possible to simulate various incidents in the information networks of coalition governing bodies, created on the basis of the DCOE in Tallinn.
Specialists from Ukraine, Georgia and Japan were also involved in these events.

In addition to the exercises, annual International Conferences on Cybersecurity, on the use of Cyberspace in the Spheres of Politics, Law and Engineering are held with the support of the Center.

Despite the declared defensive nature of the activity of this DCOE, a number of foreign experts believe that its main task is to disable the computer networks of critical facilities and infrastructure in Russia in order to disrupt the functioning of government systems, financial institutions, enterprises, power plants, railway stations and airports.

The only security that NATO seeks is to keep the European countries crushed, in order to maintain control on behalf of the bankster dictators who skillfully exploit the two coasts of the Atlantic, everything else is shit.

Have you washed Arkady Roterberg toulet yet?

“CENTER OF EXCELLENCE” for making maps is not opened yet obviously since:
Ukraine, Finland, Sweden, Austria, Swiss, Serbia, Bosnia, Cyprus are not NATO members (like they present them on the map)

But rather nice of them, to make this map, so the russians can compare it with their own map of targets – would not like to miss some!
Clearly much bravado, but not many results!

Sure first Russian targets will be these offices… Another one.

You are not the sharpest tool in the shelf.

Most of these are bullsht,particulary where russian enegy absolutely dominates the markets! 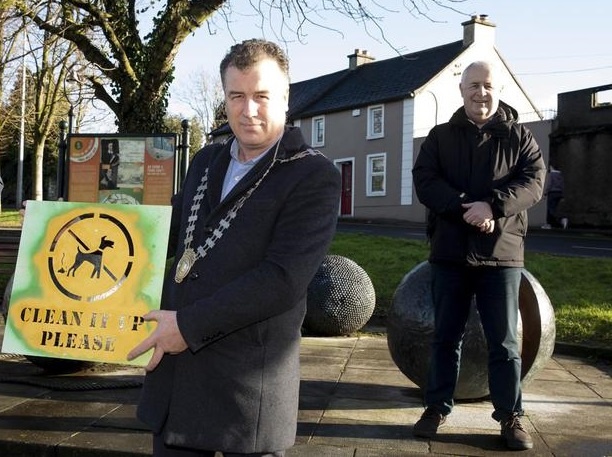 One of the biggest problems for our free and civilised society today.
This is another thing that Bob also do, letting his dog shitting EVERYWHERE and then refuse to pay all our good liberal public servants to clean up after him. 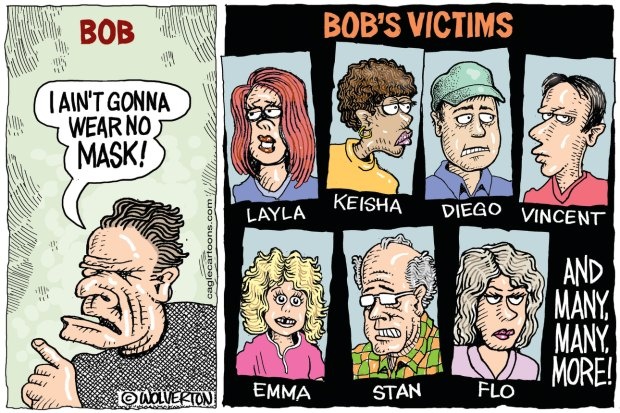 Couldn’t get closer to St. Petersburg without renting an apartment there. No wonder the Russians are so pissed off at us.

Well, now that we are insisting on kicking the bees nest in the South China Sea and in Tehran at the same time, my recommendation is for all of you guys to spend as little money as possible to make us bleed as much money as possible until we collapse and it will happen.

NATO Counter Terrorism Excellence must be in Israel, as we have some of the best anti-terror units in the world. Just a suggestion.

Are you suggesting NATO to operate against Israel? Because you mentioned terror units… so i thought…

The “military” creates the same terrorism they claim to destroy and protect us from. Hate to say it, but these “Anti-Terror units” are terrorist organizations. There is no honor in military service. Murderers, rapists, and people who invade and pillage foreign nations (military) are a disease. Must feel good getting your physical bodies used and milked dry by a privatized intelligence apparatus that laughs it’s way to the bank at the sheer stupidity of individuals who partake in this “freedom.”

The “military” creates the same terrorism they claim to destroy and protect us from. Hate to say it, but these “Anti-Terror units” are terrorist organizations. There is no honor in military service. Murderers, rapists, and people who invade and pillage foreign nations (military) are a disease. Must feel good getting your physical bodies used and milked dry by a privatized intelligence apparatus that laughs it’s way to the bank at the sheer stupidity of individuals who partake in this washed up notion of delivering “freedom.”