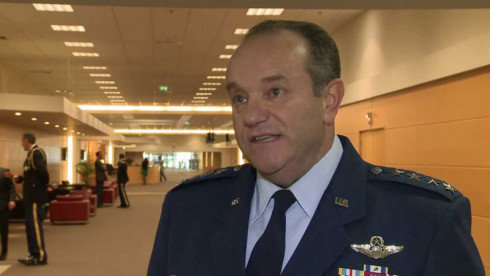 Commander of NATO forces in Europe, Phillip Breedlove, stated that terrorists, criminals and foreign fighters are a part of daily influx of migrants to Europe.

In his statement before the US Congress, general Breedlove said that the influx of refugees “masked the movement” of terrorists and extremists.

He said that the Islamic state is “spreading like a cancer” and that this extremists organization is using channels through which is easiest to get in and that the terrorist attacks threaten the European countries and US.

Breedlove said before the Senate Committee on Armed Service that the influx of refugees must be carefully monitored.

He also said that the actions of Russia in Syria “worsened the problem” and that Russia and Syrian President Bashar al-Assad use migrants as a weapon for breaking down the determination of European Union.