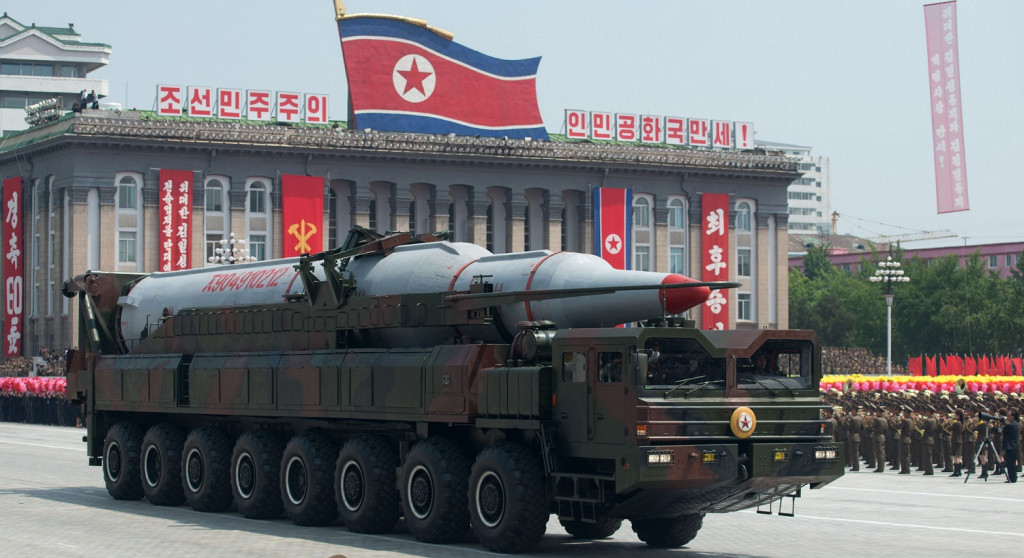 North Korea launched two missiles on Friday.  One appears to have blown up mid-flight, US military sources reported.

The Joint Chiefs of Staff (JCS) said one ballistic missile was fired around 5:55 a.m. from Sukchon located in the western part of the country, flew about 800km (500 miles) and fell into the water. The missile might be a mid-range Rodong model (spelled Nodong in South Korea). “The missile dropped into waters within the Japanese Air Defense Identification Zone,” the JCS said. 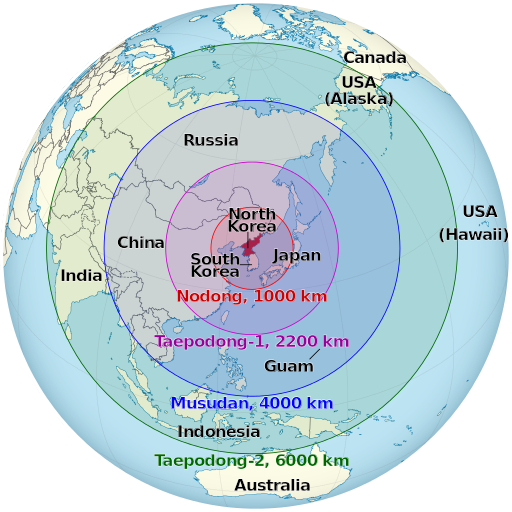 South Korean military sources said the North did not declare a no-sail zone for the launch.

About 22 minutes after the first launch, the South Korean military’s radar detected what appeared to be a second missile fired from the same area. But the radar lost track of it at an altitude of 17 km, the JCS said.

The second missile may have exploded in the air in a short time after takeoff. “An analysis so far indicates it was a missile, but more examination is needed to verify the data,” the JCS said.

Military officials said the first ballistic missile appears to have been launched from a transporter erector launcher, a mobile missile vehicle.

It is North Korea’s first firing of the mid-range Rodong missile in about two years.

With a maximum range of 1,300 km, the Rodong puts all of South Korea and part of Japan within striking distance. The ballistic missile could carry high explosives or chemical ammunition in its warhead.

South Korea and the United States are set to wrap up one of two massive joint military exercises, which the countries kicked off on March 7.

Earlier on March 10 in protest against the annual drills, which the North condemns as a rehearsal for invasion, North Korea shot off two short-range missiles into the East Sea.

The US defense official said the recent series of missile launches may also be in line with North Korean leader Kim Jong-un’s calls for more nuclear and missile tests. For the past week, Kim was reported to have ordered his officials to carry out more nuclear and diversified missile tests to advance his country’s nuclear attack capability.

What was velocity and altitude diagram? Air density x velocity squared proportional drag ? Was it a high altitude re-entry test? where is data?