On October 30, mysterious loitering munitions struck several targets in the northwestern Syrian region of Greater Idlib, which is controlled by a number of terrorist groups.

The munitions struck targets near the towns of Kafar Takharim, Deir Sunbul, Arihah and al-Bara, which are located in the southern and northern countryside of Idlib.

Opposition sources claimed that one of the munitions struck a civilian truck. However, it was later revealed that the strike actually targeted a U.S.-made M114 howitzer that was recently supplied by Turkey to Great Idlib militants.

According to local sources, one of the strikes killed three militants of the Turkish-backed Ahrar al-Sham Movement. Many others were injured.

Opposition activists shared a photo of one of the loitering munitions which struck Greater Idlib. The munition, which had an X-shaped wing design, is identical to a type used last July in a strike on a fuel trafficking company run by al-Qaeda-affiliated Hay’at Tahrir al-Sham. Loitering munitions will enable pro-government forces to neutralize the militants’ valuable assets, like the weapons recently supplied by Turkey, with high-precision while posing very low risk to civilians in Greater Idlib.

Finally some modern weapon system on Syrian side.

Muslim men love them. They see themself as LOITERING MUNITIONS, when they hunt their resisting wives at home.

Is only fertilizer for the soil. Nothing more.

This helicopter is quite expensive, so the US will have to steal more Syrian oil with their ISIS pals.

No problem. Even Hesbollah use dollars.

How do you prove is an Iranian drone…bro Ali? I will be happy to know pls.

Is that picture from this attack? source?
The pictures i saw earlier looked like the russian ZALA LANCET-3
https://zala-aero.com/en/production/bvs/zala-lancet-3/

Thank you for answering, it clears things up for me.

I do not care so much anymore, but I appreciate seeing religious illiterates kill each other. Is good entertainment for me.

I don’t think the SAA wanna play this game as the Rebels have proven to have better Drone capabilities and very good at creating upgraded self-made drones that are undetectable. They can easily begin targetting Assad forces as far as homs and kill scores of them. Once that door is open is opened Which is provocation and Turkey doesn’t like mind head on war to invade syria further into Damascus the Rebels should seize the chance and strike with more drones showing the SAA that they are behind in the drones game

No. The jihadis constantly use drones to attack Russian and Syrian airbases. Although the Russian airbase have electronic warfare to thank for their successes in defeating them.

The Rebels have drones capable of penetrating any russian defense and they did it on couple of occasions but due to the ceasefire they don’t want to pursue full engagement. But SAA is fair game I guess now. The Rebels are superior in building upgraded suicide drones.

You are absolutely right regarding Assad not surviving without Russian support but to claim that the jihadis in Idlib have superior drone technology is outright lie. Unless you mean Turkish ones, because Turkey does not supply their drones to anyone in Syria. Also the “Rebels” have never, ever successfully penetrated Russian defence. Literally not even once. They have tried, many times but never been successful because their drones are kamikaze drones and need to hit their targets directly which the Russians countered using TOR M2 (Highly successful) Pantsir S-2 (Low success rate) and electronic warfare. But again, if you are referring to Turkish drones then that is another story but as I said, Turkey would never dare to supply drones to jihadis because they would eventually turn on them and the consequences globally would decimate any Turkish hope of influence.

Very good writing. We all has to learn about the innovation for drones and who is who and why they are as they are according to drones.

I would like to have some drones, but my garden already is full. I have an Armata, some old Stingers and the last one alive from a village taken by ISIS a few years ago.

Are you a part of them (modetate rebels)? You seem to know quite a lot about their drone arsenals

Jens Holm
Reply to  Me&Myself None

I think most here know a lot about drones and their levels down to palestinian baloons in flames.

Its a very innovative world for the moment. I Denmark we use drones for more and more things too. Some farmers with big fields can see exact how things are and handle only parts of the field. The firefighters and police use them.

2 years ago some smal island isolated by ice around it normally used a helicopter for help, but a droned delivered insulin and morfine for them.

0 idea of what you’re talking about.

non sense the only.superior capability of the rebels is live intel fed by western intelligence( us, french,turk , british, mossad pick one).

The rebels are on life support from turkey and NATO. Always has and always will be. They are nothing and will be abandonned to rot and die.

This is certainly an Iranian drone that struck the terrorist munitions dump.

That was what I predicted for that big U.S.-made M114 howitzer. Its too big to move around and any of that kind easy will be found and an easy target.

I dont from where they had it, but lighter small ones is much better. Sure the distance for them is short. The grenades might be smaller too, but being well organized they by that can move the canons into hidings or to places, where new targets are known.

In the old days with old canons,You could fire about 6 grenades fast and then about 2 every minut, so the system should be to move the too hot canon You cant fire fx several 100 meters to a new position. Even ´6 to 8 soldiers can do that.

Muslim men love this. They see themself as LOITERING MUNITIONS, when they hunt their resisting wives at home. 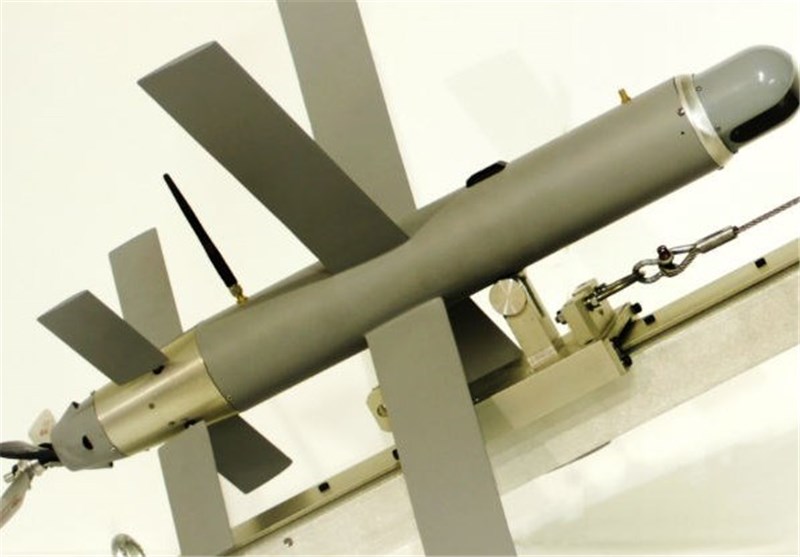 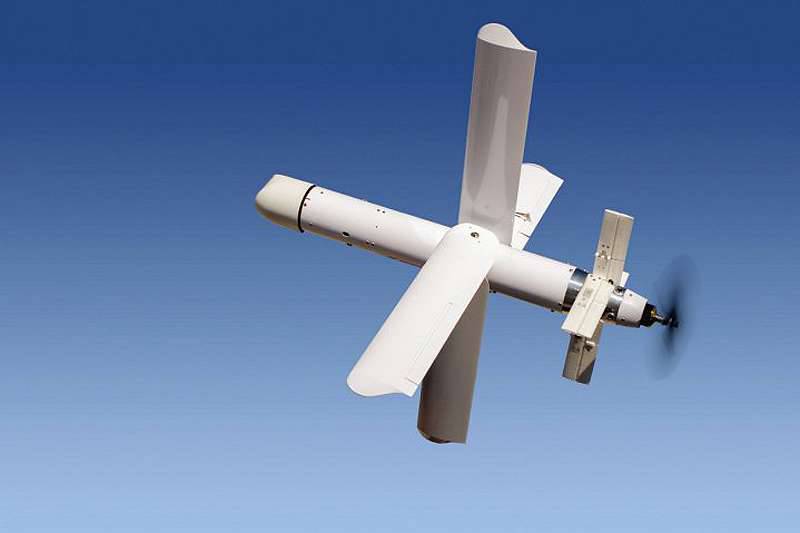