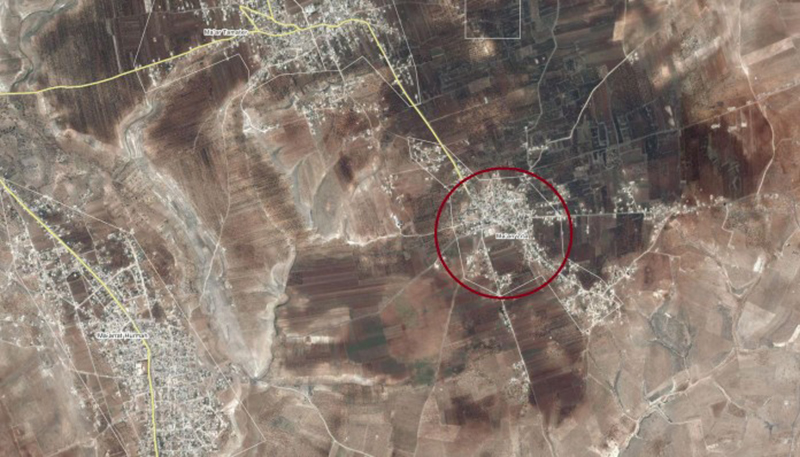 AlMasdarNews reports: Over 20 jihadists were killed and injured when an ammo storage site exploded in the town of Maarzita that is located in southern Idlib.

Until now, no clear evidence indicates the perpetrator’s precise identity. ISIS sleeper cells have been accused countless times of executing attacks on rebel checkpoints and headquarters in Idlib and Daraa.

However, there is a distinct possibility that the Syrian intelligence or some rival rebel group was behind the attack as tension continues to escalate between jihadist groups in Idlib.