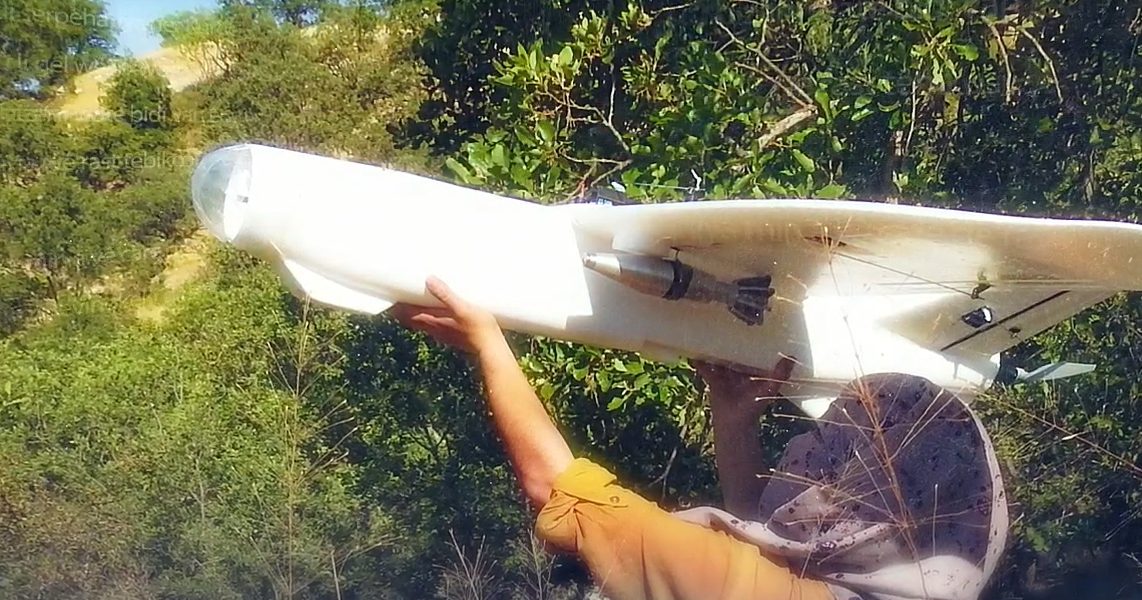 Illustrative image. A PKK fighter with a modified X-UAV.

Early on May 19, two unidentified drones attacked an air base in the southern Turkish province of Diyarbakir, which is located near the border with Syria.

On Twitter, Turkey’s Interior Minister, Suleyman Soylu, claimed that the attack had foiled. According to him, the drones were shot down.

“There is no damage whatsoever,” the minister said without providing any further details on the incident.

Local sources in Diyarbakir reported a number of explosions near the base. It is still unclear if the explosions were the result of a successful strike on the base or interceptions by Turkish air-defense means.

According to the Turkish Ministry of Defense:

“At 12:30, a Turkish Air Force base in Diyarbakir state was attacked by two drones, the attack was foiled, and there were no casualties.” pic.twitter.com/e9OAi4bqMB

No group has claimed responsibility for the drone attack, yet. The main suspect is the Kurdistan Workers’ Party (PKK), which carried out similar attacks in the past.

In December of 2018, the PKK attacked targets in the southern Turkish province of Sirnak with seven armed drones. A modified variant of the X-UAV mini-Talon, a commercial drone, was used in the attack.

The drone attack on Diyarbakır Air Base may have been launched from Syria, Iraq or even from within Turkey’s territory. The attack is an example of the serious threats Turkey is facing today as a result of its growing military involvement in neighboring countries.

Could be either Gulen or Kurd, both are Jew maggots, anyhow talk about what the Jew maggots are doing to the Palestineans, very true but they were much harder on me and my family, nobody cared not even the Palestinians.

The racist supremacist global Jewish slave empire dictatorship is hard on the entire world not just you of Palestinians etc.

Ohhhh boi I wonder who did that and how Turkisis going to respond… :)

How Cool! Checkout the cute likkle JDAMs on that fearsome looking albino drone…what’s their punch? a 6ozs TNT or Thritol? or maybe incindiary?